On December 11, the students of the UNED Senior of Xàbia of the course Beliefs and myths in the Pre-Roman Iberian Peninsula together with his teacher, Patricia Miñana, he visited the Parpalló cave archaeological site located in the Sierra de Mondúver in Gandía.

The visit was guided by the art historian Jaume Sau. Once at the site, they were able to access the interpretation center where, through explanatory panels, they learned about the habitat, fauna and environment where these men and women, precursors and precursors of Palaeolithic movable art in the Iberian Peninsula and in Europe lived. This site is listed by UNESCO as a Site of Cultural Interest. 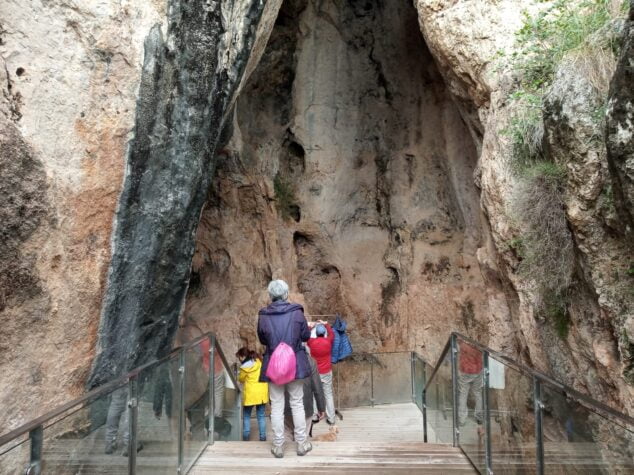 This cave is very important in Paleolithic art, not only peninsular but European and world, because up to 6.000 decorated stone plates and fragments were found. The most used techniques for its creation were painting and engraving. The types of decoration represented are mainly geometric signs followed by animals and finally some possible human figures.

The cave was excavated for the first time by Abbot Henry Breuil at the beginning of the 1929,1930th century, finding the first decorated plaque there. Already in the following years 1931 and XNUMX Luis Pericot continued until discovering the entire cave. The materials found are mostly deposited in the Museum of Prehistory of Valencia. 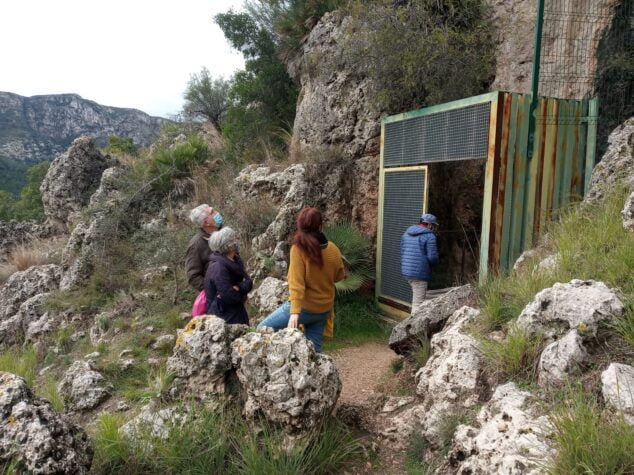 All information about the training and activities of UNED can be obtained at the Dénia, Xàbia and Benidorm Secretaries in person by prior appointment, or on the website: www.uneddenia.es

28.803
2.031
9.411
810
We use cookies necessary for navigation and traffic analysis. We do not use cookies that provide us with personal data or advertising cookies.
More optionsACCEPT
Manage consents