The maritime station of Baleària Port was the stage to carry out the presentation of the XXII Circuit a Peu Marina Alta. The act that was brilliant and enjoyable summoned a good number of members of the different clubs that participate as organizers of the races that frames the Circuit. Likewise, there were also present athletes who usually participate in it and evidently the municipal authorities of the different towns that have their tests framed within their own Circuit. 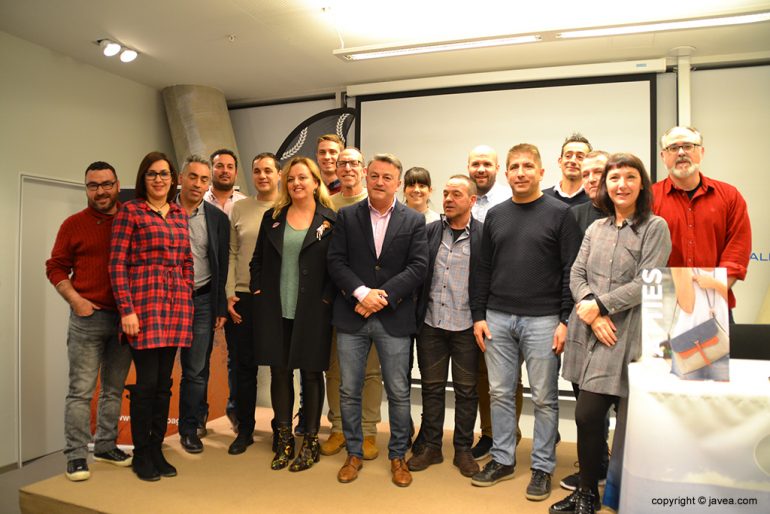 Ricard Pérez, representing Baleària, awarded the prizes that this company gives each year in each race. In addition, this time he gave the passage for two people to Ibiza to be drawn among the attendees who every Thursday go to Jesus Pobre to talk about athletics. 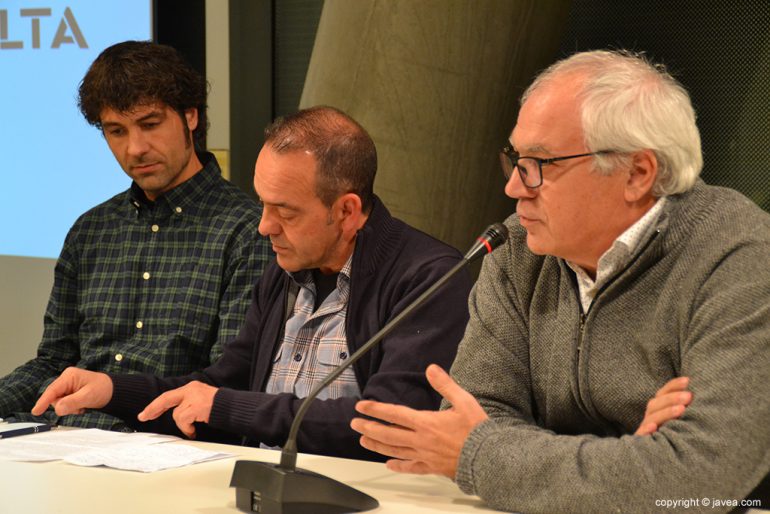 President Circuit, Pep Giner, thanked the audience and collaborators at the advertising level of this sporting event. He pointed out that without them being able to carry out so many tests would be impossible.

The secretary of the Circuit, Sebastia Aguililla, commented the few novelties that there is this season. One of them is that category F is created, in addition to that the dorsal will incorporate the chip. It will also enable a p so that the participants can take the souvenir photo and an absolute classification will be established in women and men so that in each test the best one can take a shirt of leader. At the end of the circuit there will be cash prize for the winners. 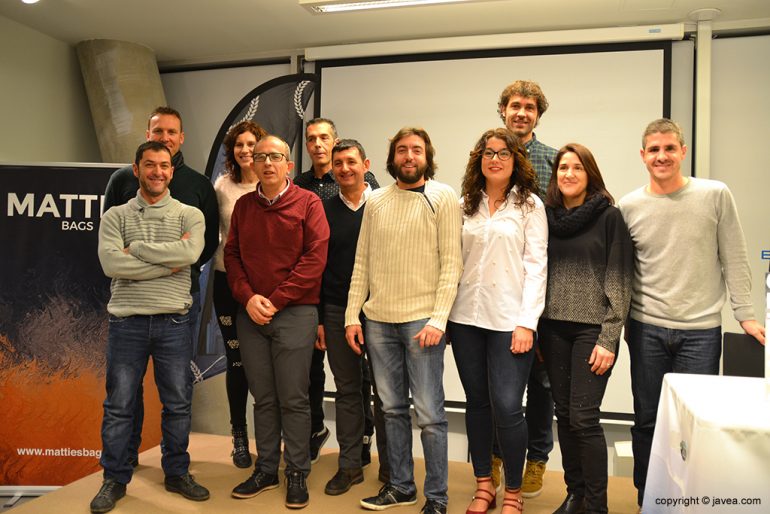 As for the races for children, the schedules have been unified, that is to say, that in all the towns the first ones to take the start will be the youngest ones and the participants will finish the cadet age.

He continued to announce the calendar of races that this edition are the same as in the last two previous ones. Since the incorporation of El Poble Nou de Benitatxell and Dénia, there are in total 12 races. The first one, as usual, will be the XXIX Volta a Peu a Xàbia, the 25 day of February and close as is also normal, the XXI Cursa de Benissa, the June 2. The Circuit will end with the traditional Final Dinner that will be the 8 day in June.

5 May: XXXVI Volta a Peu a Pego

19 May: XX Cursa Popular to Ondara

26 May: XXVII Popular Cusa to Pedreguer 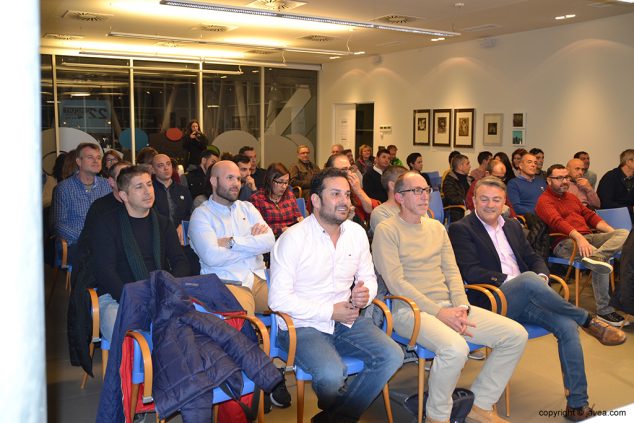 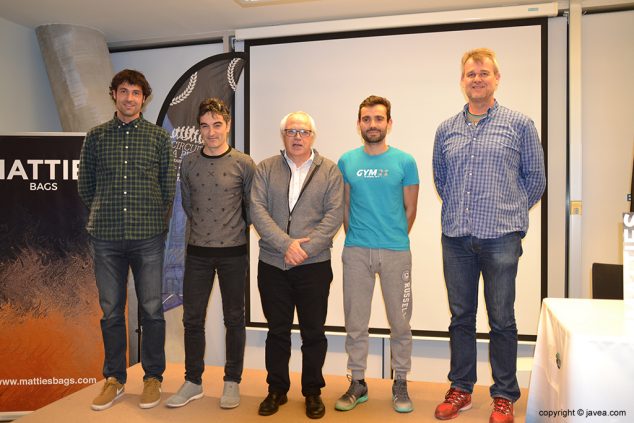 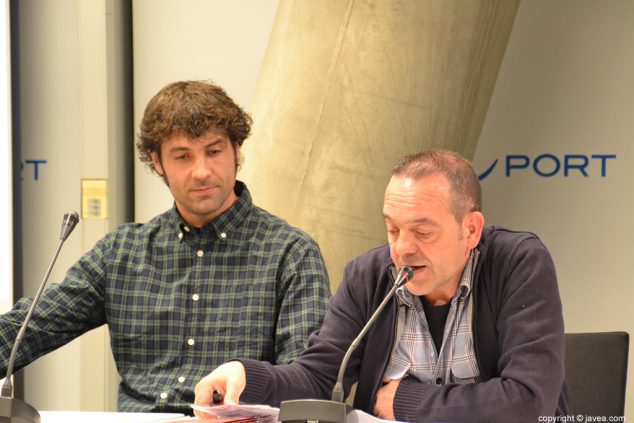 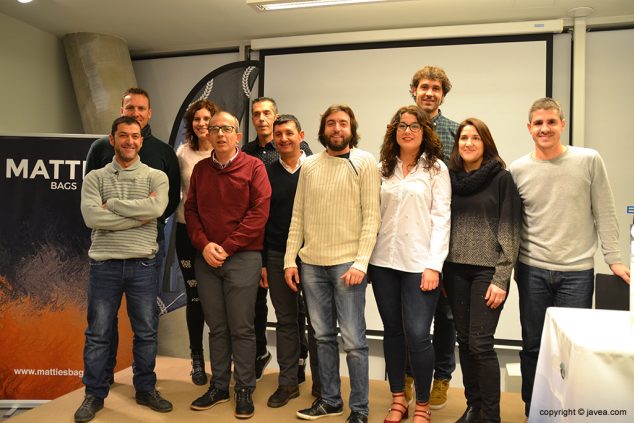 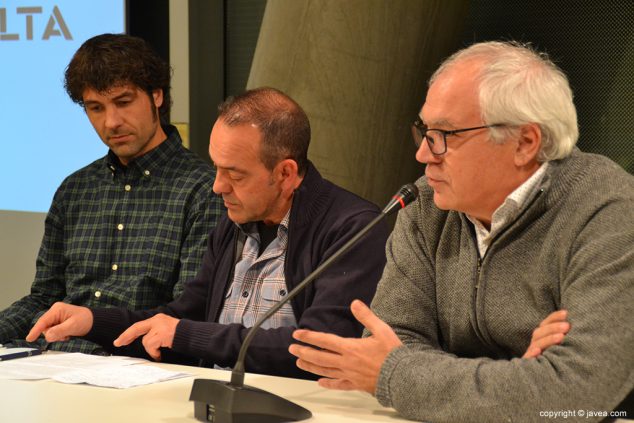 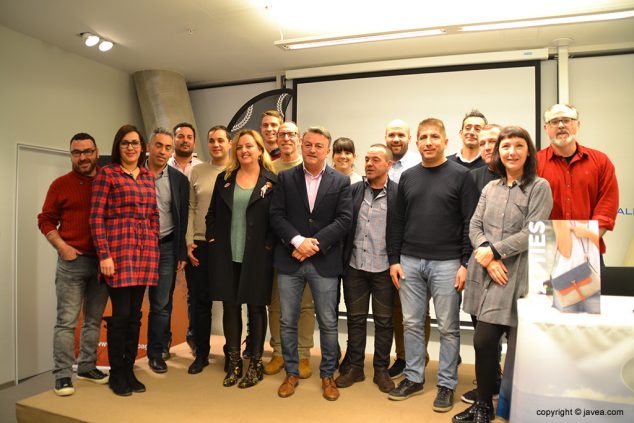