The Poble Nou of Benitatxell is living the magic of Christmas for another year. The Department of Festivities, in charge of Mayte Roldán, has installed for the second consecutive year a large tent in the Plaza de les Pesqueres that has hosted Christmas programming for more than a week, from January 28 to 5. 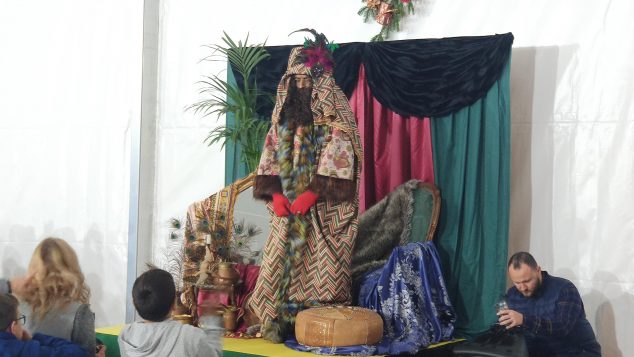 The magician Jose Just, the comedy We all have the same story or a puppet theater have been some of the star functions that have filled the 200 planned locations. The visit of the emissary, his photocall and the chocolate by the Housewives Association He also enjoyed incredible success Thursday. The same is expected to happen with the expected children's play Shreck is leaving this Friday afternoon, the Christmas park (with inflatables, workshops, face painting, balloon ballooning…) on Saturday afternoon and the visit of His Majesties the Magi from the East on Sunday. 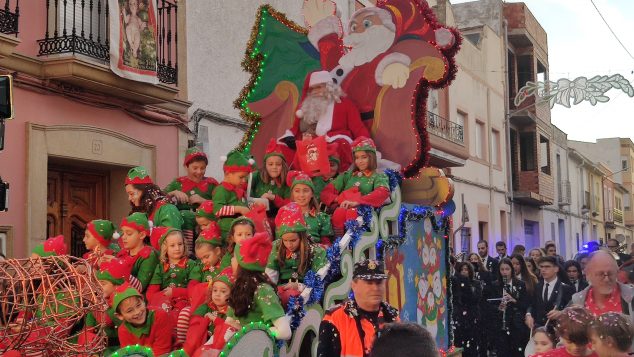 Melchor, Gaspar and Baltasar will arrive on Sunday, January 5 at 18.30:18 p.m. at the Town Hall of Poble Nou de Benitatxell. There, from the balcony, they will greet all the neighbors. Then they will travel by horse to the Plaza de les Pesqueres to distribute the gifts to the children who look forward to the year. The Kings Mass on Sunday, at 00:XNUMX p.m. in the church, will put an end to Christmas Poblera with the Christmas bonus and his return to the East. 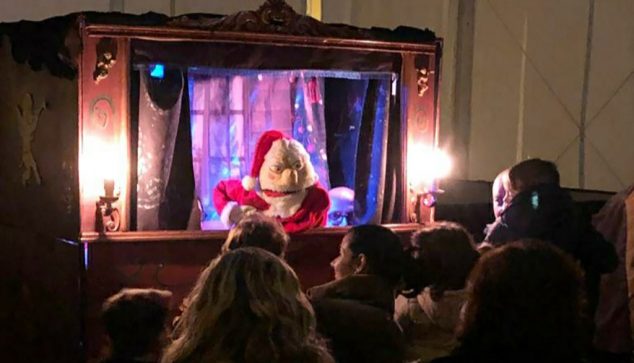 “We are delighted with the reception that each of the programmed activities has had. Our goal was, once again, to make a town, so that the neighbors felt that Christmas is being lived in El Poble Nou de Benitatxell ”, said Roldan. 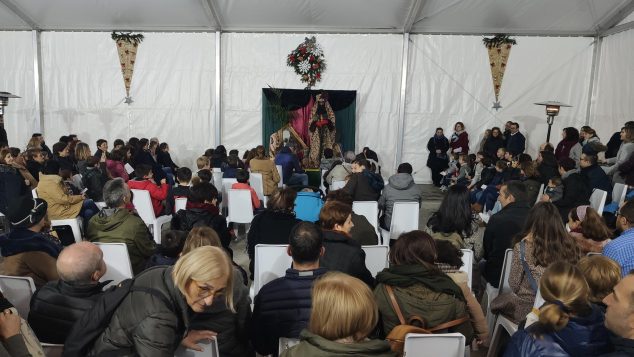 Emissary of the Magi
Related articles

Ariadna Serrat, children's regina of Les Fogueres 2020, sends a message of encouragement to the population
June 24 2020

La Sella Golf returns to normal with all the comforts so you can enjoy golf in a unique environment
more promotions Browse Contests
The weather in Jávea
Jávea
July 2, 2020