The woman, protagonist of the Living Chess of Xàbia in the renewed adaptation of the work Escacs d'Amor

The Living Chess of Xàbia returns to its annual appointment, after the parenthesis of the pandemic, with the celebration of its 24th edition. It will be this Saturday, July 30, at 22:30 p.m. on Lepanto Avenue in the port of Xàbia. The performance will have an estimated duration of one hour and fifteen minutes and will take place in Valencian and Spanish. Admission, as always, will be free.

This cultural event, which began in 1996, is organized by the Comissió Festes Mare de Déu de Loreto in collaboration with the Javea Town Hall and under the direction of Rafael Andarias. 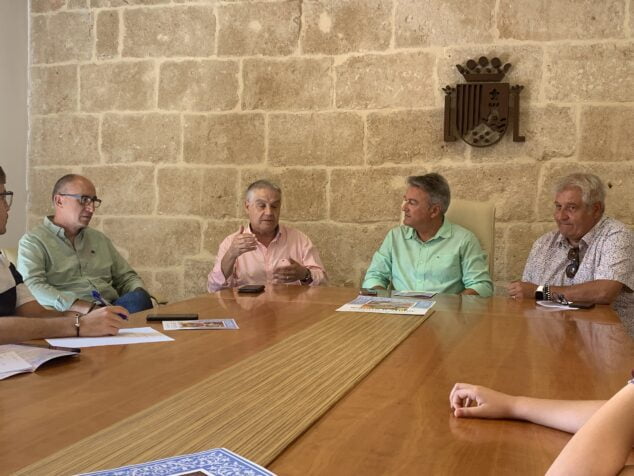 Presentation of the 24th edition of Living Chess

For this edition, and due to lack of time to start a new work due to the development of the pandemic, the organization has decided to repeat one of its most celebrated works: the Poema Escacs d'Amor by Francesc de Castellví, Narcís Vinyoles and Mossen Fenollar, represented already in 2004.

But on this occasion, those in charge of carrying out this show have gone further and finally readapted the work, making the staging completely new. The XNUMXth-century poem and the fight between Venus (Laura Bou) against Mars (Arnau Dkaidek) with Mercury as referee (Bartolomé Bas) will be contextualized with the present and will address love in its many facets, according to the actress, director and theater producer from Xàbia, Raquel Violero in collaboration with Laura and Joan Bou.

The text written in 1475 is a classic of Valencian literature and constitutes the first historical reference to modern chess in which the substantial change brought about by the incorporation of the Queen or Lady to the Chess board is contemplated, thus entering the figure of the woman and the new rules in this game, explained Rafael Andarias. 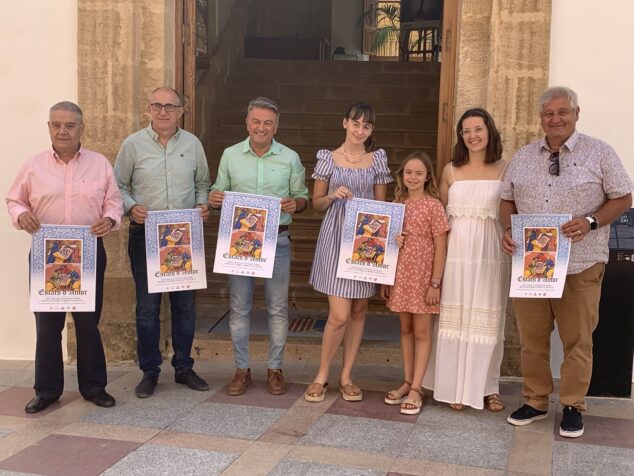 The Living Chess of Xàbia presents a new edition

The play will have more than 32 participating children (the youngest are only six years old) and as its director has highlighted, Living Chess will continue to promote inclusiveness and the integration of schoolchildren of various nationalities and even with functional diversity.

One of the strengths of this theatrical performance will be, like in recent years, live music. The Xàbia Artistic Musical Center Symphony Orchestra, conducted by Joan Bou, will perform a selection of medieval pieces specially prepared to accompany the scenes of the play.

There will be action, dance, sports and even fighting in a play that is presented as very entertaining and in which all the small actors will have their moment of prominence, said Laura Bou, who highlighted the opportunity to get closer to culture, theater and even the history that it means for the children of Xàbia to be part of this show.

Both the mayor, José ChulviAs the councilman of Culture, Quico MoraguesThey have congratulated the organization, especially Rafael Andarias, for maintaining this innovative and complex project for a quarter of a century and have encouraged the population to attend this Saturday to enjoy the show and check the artistic potential of the young people of Xàbia .

Fogueres 2023: the registration period opens to be part of the Children's Court and Youth Commission
07th September 2022