The Interscholastic League that organizes each year the Club Náutico Jávea this year has brought together a total of 84 students from various schools in the town. The League has two fundamental objectives, to make sea sports known and to learn to respect the marine environment. 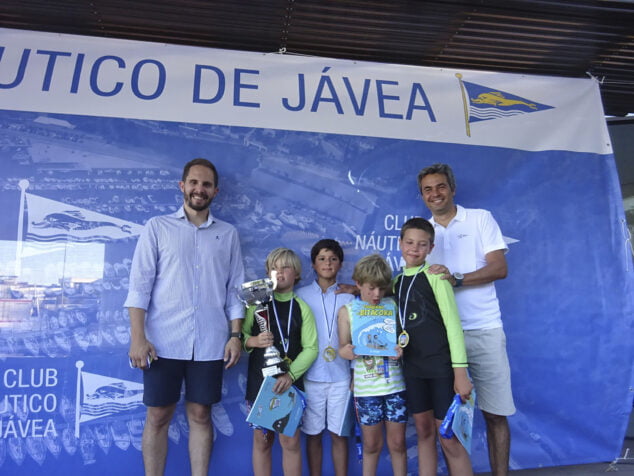 This year, the League celebrates its XXVI edition and allows families to bring their little ones closer to sea sports. Rowing, sailing or windsurfing are the sports that are carried out in order to introduce them to them and that they can become the quarry of the Sailing School of the Jávea Yacht Club.

In total, this 2022 there have been 60 schoolchildren who enjoyed the sea in the collective boats and another 24 did so on the windsurf boards.

Last Friday, the awards ceremony was held for all the participants and for the winners of the comxicotetion organized among young sailors grouped by schools. Thus, the first prize went to the Lady Elizabeth team, the second to the Mediterrània school and the third prize went to the College Arenal of Javea. Each participant received a medal, as well as the logbook of the Ecomar Foundation, with which the Jávea Yacht Club carries out different awareness activities throughout the year. 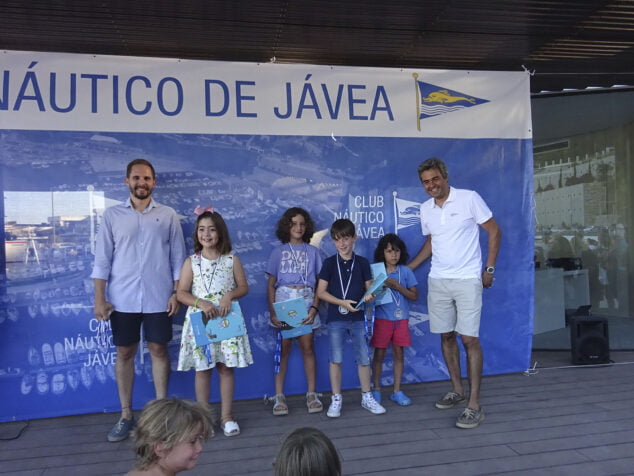 The event was attended by the member of Sailing Club Náutico Jávea, Carlos Carbonell. After thanking the work of the School's monitors during the league to "help the schoolchildren to put a little seed in the candle", he stressed that just that day some of the members of the Club's Optimist fleet had been proclaimed champions of Spain. Carbonell highlighted "the club's vocation with the people and with sea sports". 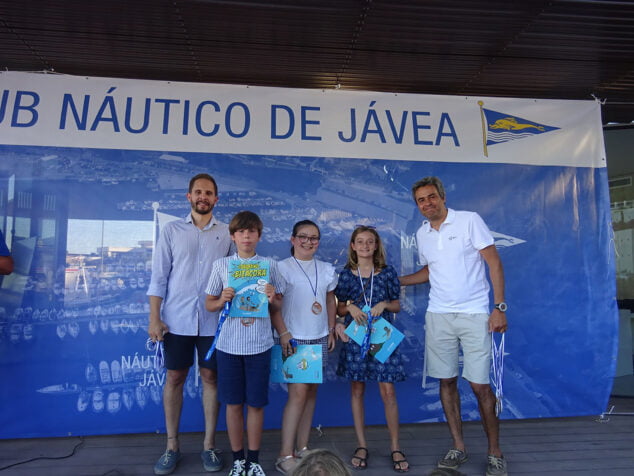 For his part, the Councilor for Sports, Alberto Tur, invited schoolchildren to continue "practicing sailing" and at the same time "take care of the sea" and sent a message of support to all sports clubs in Xàbia "because after a difficult time, all clubs have come out stronger, the sport continues and the children of the municipality are being able to enjoy it”. 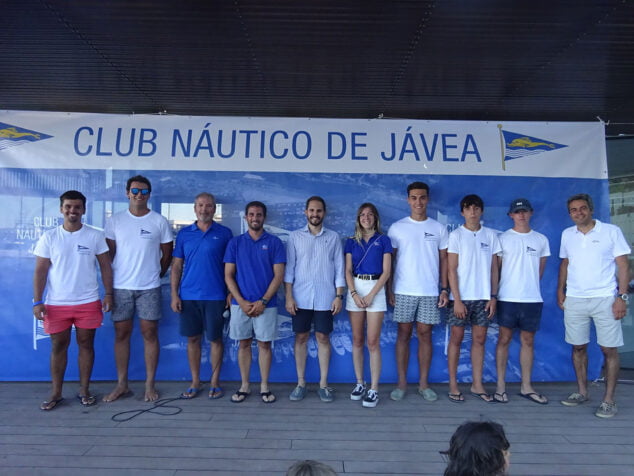