With the general feeling that the coast was cleaner than the previous year. This is how the II Popular Day of cleaning of the coast of Xàbia that was held on Sunday in Javian waters. 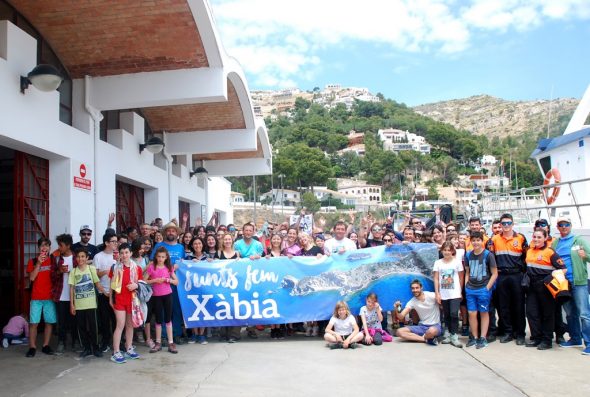 According to the first balance compiled by Turismo, in total 78 was extracted large bags of garbage (especially plastics, poliespán boxes, irons, leads) and also larger objects such as tires or a shopping cart.

This year 256 people participated, including many arrivals from other municipalities such as Sagunto, Paterna, Valencia, Puzol, Dénia, Teulada, Alzira, Oliva, Gandia and Alcoi. 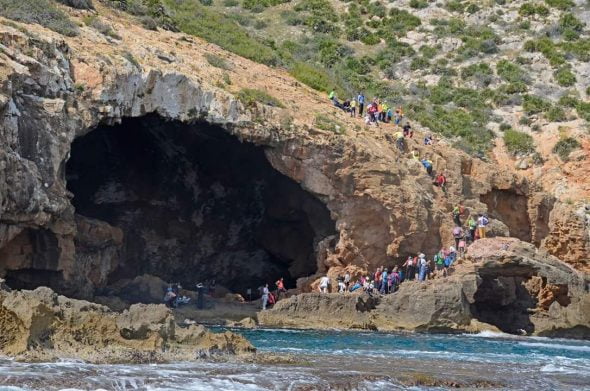 The Excursionist Center (CEX) and the Institut de Recerca Oceanografic de Xàbia (IROX) also collaborated in the cleaning, two groups that worked with the boys and girls of the Mountain Escoleta and students of the IES Number 1, respectively. In addition, they collaborated in security and intendancy Civil Protection, Local Police, Red Cross, Coca Cola, the Fishing Guild, the Oceanogràfic Foundation and the Department of Environment.