The strong thunderstorm causes damage to two buildings in Xàbia

During Monday morning, Xàbia has suffered a strong thunderstorm along with the intense rain that has left flooded streets for a short period of time. Because of the thunderstorm, two lightning strikes two buildings causing minor damage.

The first one has been in a particular building causing a small hole in the facade and burning part of the interior wall. The neighbors have indicated that the building has trembled after the impact. 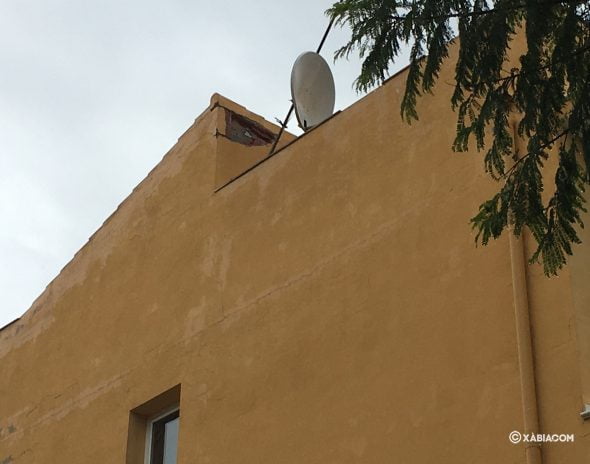 The other beam has hit the St. Bartholomew's Church. Specifically in the upper part of the bell tower causing the fall of a section of cornice. Apparently, in this event, the impact of the lightning has left the temple without light. 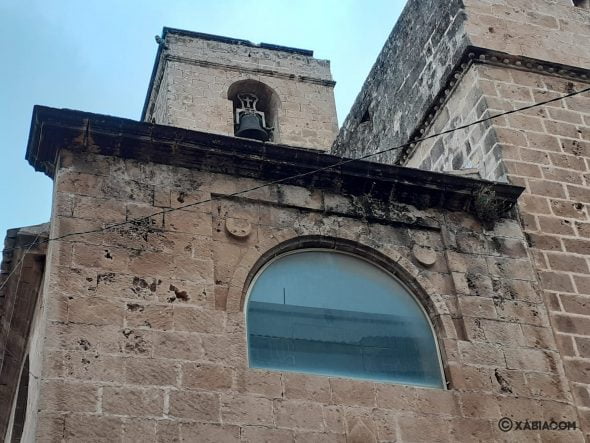 They recover from the sea the lifeless bodies of 7 people who could be related to a boat found in Xàbia
August 29st, 2022

Two weeks of fighting the fire: the fire that originated in the Vall d'Ebo is declared extinguished
August 27st, 2022

They find a dead cetacean in the area of ​​En Caló de Xàbia
August 24st, 2022
Leave a comment