The Llebeig Athletics School has put an end to the 2020/2021 season, a special season, due to the pandemic, which has led to numerous changes in regulations throughout the year, but which has allowed training and enjoyment of the most small with the sport will be carried forward. 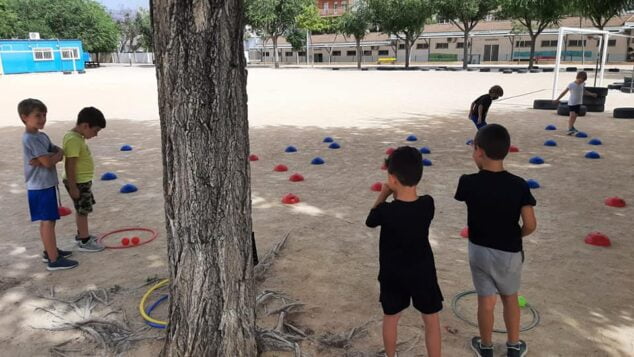 Training of the little ones at the Llebeig Athletics School

For the next school year, the Llebeig Athletics Club has already announced the registration period for those interested. The delivery of applications and documentation to carry out this activity next season must be delivered at the Athletics Track, every Thursday from 18 to 20 pm, during the months of August and September.

Each age group has already assigned a training calendar which will start classes from September 13. 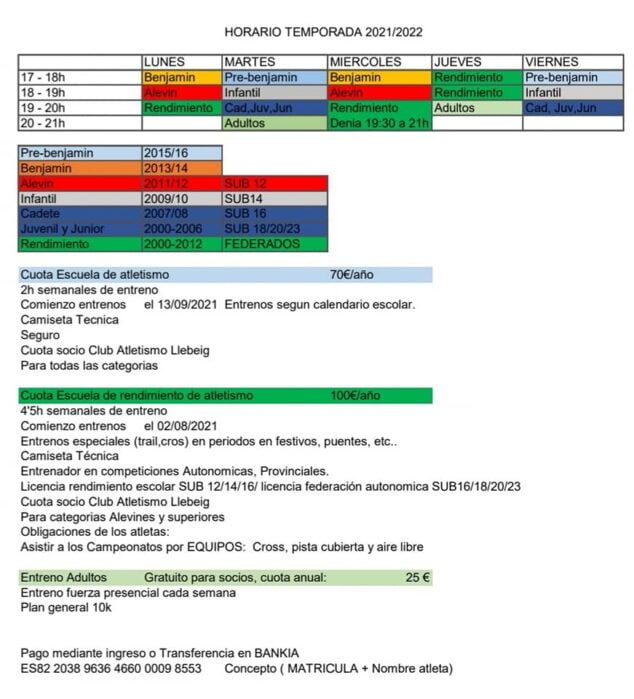 On the other hand, all those children born in 2012 and earlier, who are interested in the Performance Group, must contact the president of the Club, Madelane Powell, at 685 676 805 (in the afternoon) to register in July, and thus be able to start the preseason on August 2.

The CD Jávea Management Board takes over the reins of the club
July 29, 2022
Leave a comment