A few days before the start of the health crisis, the El Poble Nou de Benitatxell City Council undertook road management works on Thomas Wilson Street, in Pueblo de la Paz. The action, which has proceeded to the horizontal and vertical signaling of the road, aims to provide greater safety for pedestrian routes in this area of ​​the Cumbre del Sol, reduce speeding and undertake the organization of a street that, especially in holiday season, supports a significant increase in traffic. 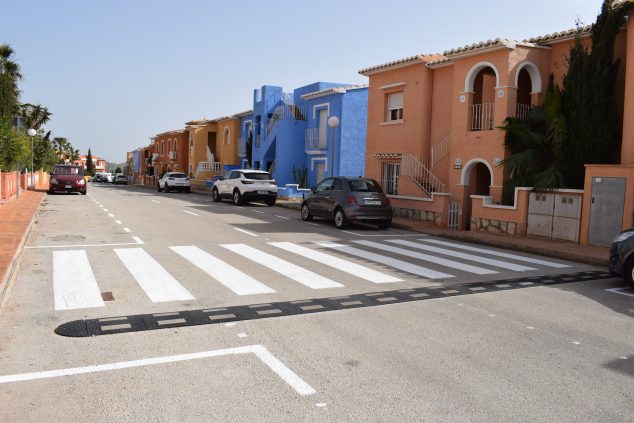 Specifically, four pedestrian crossings have been signposted with their mandatory vertical signs, as well as the in-line parking lane in both directions and the central axis of the road. In addition, at the beginning of the section and in both directions, a fluorescent signal with memory of speed limit and warning of
double meaning. 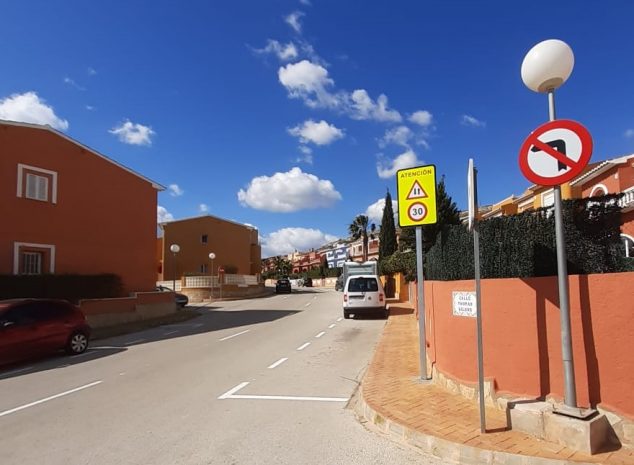 This action responds to a demand from the residents of this road, who warned of the excessive speed at which vehicles circulated and of the chaos that formed in the summer. After various meetings with the community of owners of Pueblo de la Paz, the City Council began a close collaboration to study and
plan the works in order to improve the safety of the road.

Set up your pool with Sanexabia Sanitation
more promotions Browse Contests
The weather in Jávea
Jávea
May 29, 2020