Juan Ortolà (CpJ): "We propose to return to the neighborhood police that the PSOE removed and urgently solve the issue of burglaries and burned cars"

Citizens for Jávea last night held the penultimate meeting of this election campaign and did it in Duanes de la Mar. In the act intervened members of the list Fini Martí, César Rodríguez, Abel Moll and the mayoral candidate of Xàbia, Juan Ortolà.

Fini Martí asked the city council to "Stop living with your back to the sea and finally Duanes can have an active representative in the town hall to help the neighbors." In addition, the candidate wanted to talk about fishermen who, he explained, "They have been fighting for years with a city council that does not provide solutions to their demands, only at the time of the elections there are photos or fishing videos, but everything stays there". 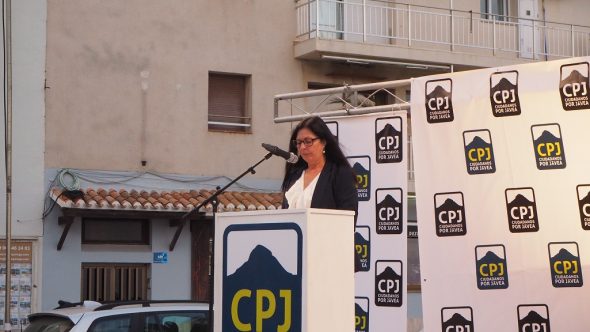 César Rodríguez, on the other hand, was the one who explained CpJ's proposal to create the municipal figure of the Urban Manager, "A professional of the commerce, that dedicates to implant policies of commercial revitalization, in daily contact with the retailers". "Our support is total and absolute for the self-employed and small and medium entrepreneurs that are the economy of this town"said Rodriguez. 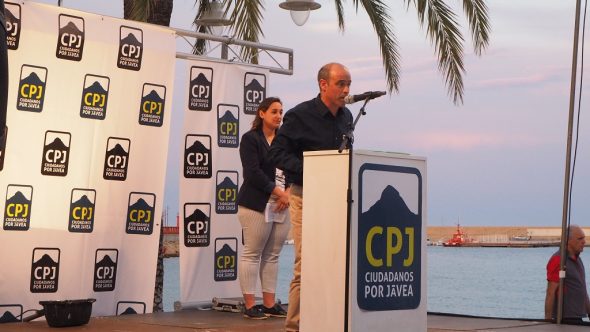 In his speech, the number 3 of CpJ, Abel Moll wanted to express his dissatisfaction with the situation of the neighborhood, "We have a very deteriorated port due to the lack of investment in maintenance and cleaning of our streets" and added "Broken sidewalks, streetlights without light, the park made a mess ... quite the opposite of what a tourist center should be like our marine neighborhood."

Moll also explained one of the most important proposals of CpJ, the one of writing and executing a project of urban redevelopment and improvement, that puts in value the essence of the fishing village starting from a reference as emblematic as is the Church of the Mare de Déu del Loreto "An idea that, incidentally, has made its way into the PSOE and apparently in his last speeches Chulvi has made his own", commented Moll. 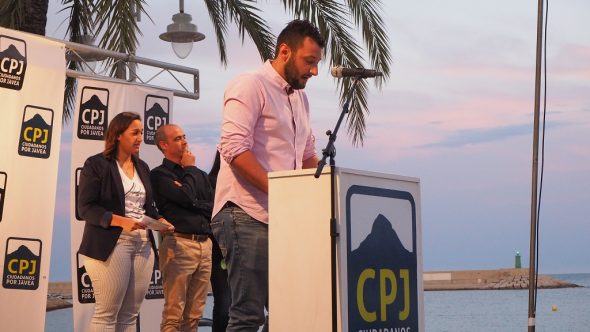 The act was closed by Juan Ortolà who was very concerned about the subject of the latest thefts and burned cars in the municipality. "In our program we make it very clear, we have to go back to the neighborhood Police that the socialist government removed", said the candidate of Citizens for Jávea.

Ortolà also wanted to respond to the voices that from the socialist party talk about strange pacts after the Sunday elections: "In all the strange pacts that have been in Xàbia the PSOE has always been involved, we will only agree with whoever guarantees that our electoral program will be carried out because, as the politician of the transition said, Julio Anguita, program, program and program ". 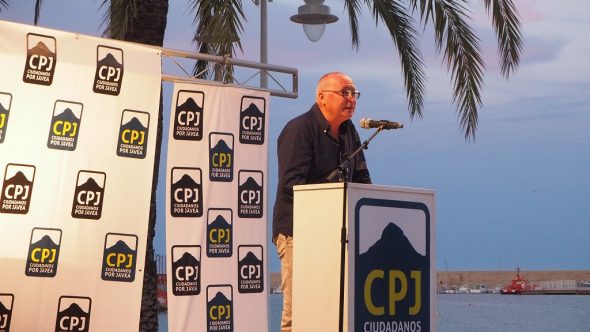 And Ortolà also responded to Chulvi's complaints of "all against the PSOE because it seems he has not understood that it is not about anyone against anyone but to oversee the policy that has been made these last four years and that mismanagement has made Your government team. It is already good of victimhood. "

Citizens for Jávea celebrates tonight the act of the end of the campaign in the Reina Sofia de Thiviers Park at 20: 30 hours. 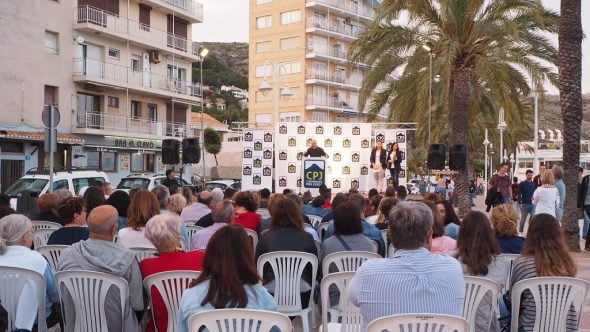 Citizens for Jávea: Communiqué on the approval of the municipal swimming pool project
August 29st, 2019

Citizens for Jávea criticizes that there is no money for the roads, "but for the Granadella trenet"
May 23 2019

Juan Ortolà (CpJ): "We want the Tapies sector to develop immediately to give continuity to the Freginal and turn it into a more attractive neighborhood"
May 22 2019

Juan Ortolà (Citizens for Jávea): «It is time to practice a proximity policy and say goodbye to the roll policy of the absolute majority of the socialist government»
May 20 2019