'The forgetfulness that we will be' It is the last film starring Javier Cámara. A film that was presented and screened, last Wednesday night, at the Jayan Cinema in Xàbia, in front of a full stalls and which had the intervention of the actor himself. 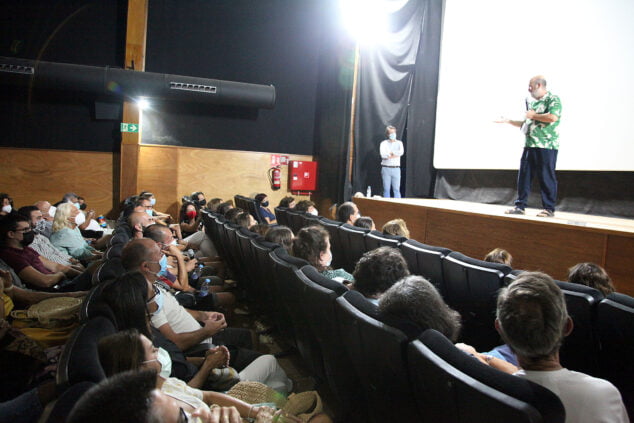 Both before and after the film, Cámara started a conversation with the audience and in his speech praised the work and effort of the Catalá-Ortuño family, which runs the Jayan Cinema. The actor described as "brave" the fact of having an open cinema at the moment and more to keep it in a town. Likewise, the actor thanked the public for their support of this sector with their assistance. 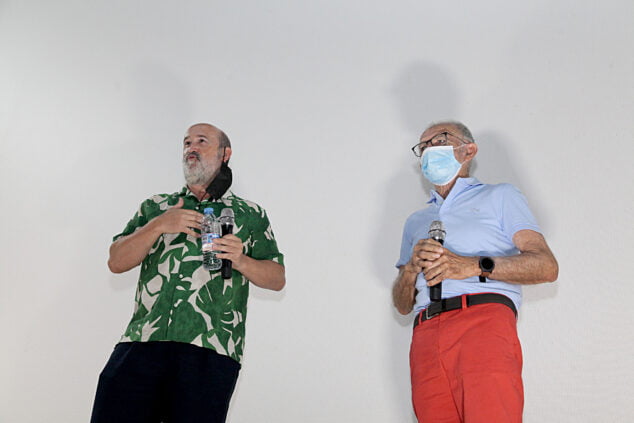 Javier Cámara and Antonio Catalá at the Jayan Cinema

For his part, the cinema manager, Antonio Catalá, also thanked the actor for his willingness to participate in this premiere, a fact that will be repeated on Thursday afternoon with the second screening of this film by Fernando Trueba.

The actor, who has been spending the summer in Xàbia for years, told how a series of coincidences led him to star in this feature film based on the autobiographical novel that bears the same title; The oblivion that we will be. According to Cámara, this film "I have made from the heart" and pointed out that "for years there had not been a film that I wanted to share so much with the public." 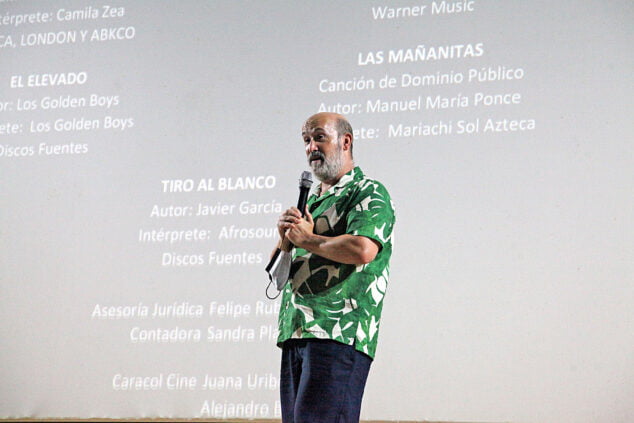 For the actor, the recording of this film has been "wonderful". Javier Cámara plays Héctor Abad Gómez, a Colombian doctor who fought for human rights in the troubled city of Medellín in the 70s. 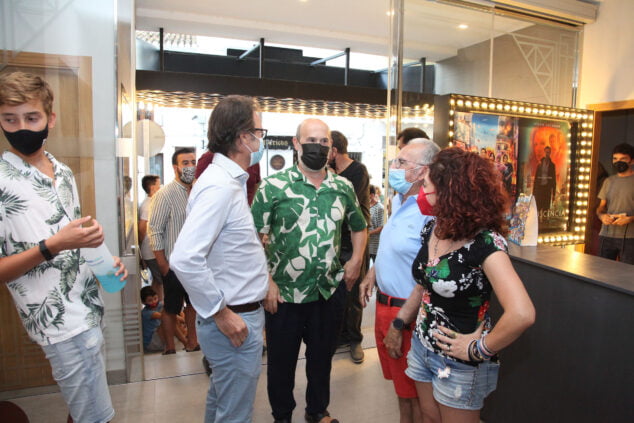 Javier Cámara at the Jayan Cinema 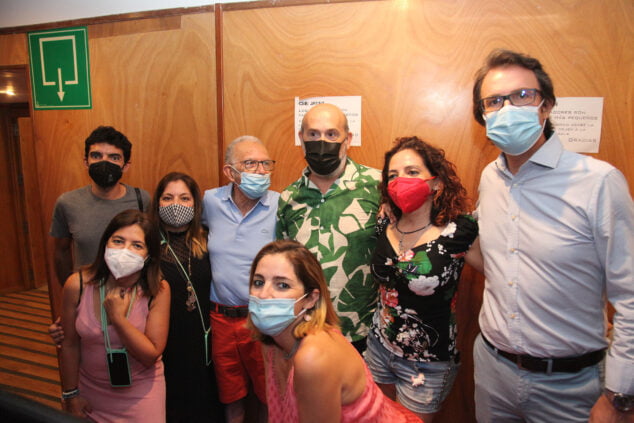 Javier Cámara with the Catalá-Ortuño family at the Jayan Cinema 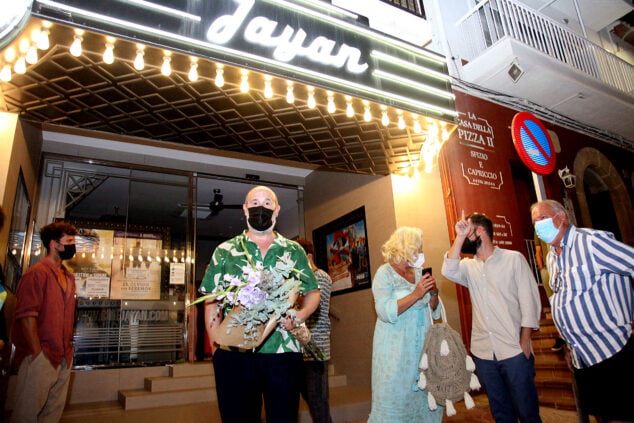 Javier Cámara at the door of the Jayan Cinema