Inés Doménech: «This year I will live the acts that I like most with sadness because I will see that my parties are over»

In the absence of a few hours for the first official act of the festivities of Les Fogueres de Sant Joan de Xàbia 2019, the Proclamation of the Queen, ladies, presidents and Court of honor 2019, its protagonist, Inés Doménech, Regina Major de la Foguera, she feels nervous but eager to live and enjoy her year of Quintà.

The representative of Les Fogueres 2019, the selective one has finished this week, and hopes to be able to obtain the note to accede to Infirmary and later to specialize in midwife. 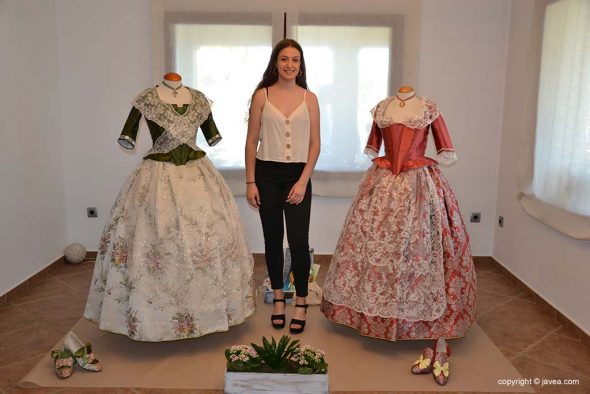 Inés, who has lived the party since she was a child, now does it as the queen of the fiestas, an important position that she hopes to represent very well. "Speaking in public is what respects me the most, but on the day of Pregó I hope to do it well, not to get nervous and be able to do it for all neighbors", points out the queen and appreciates the help of her aunt in her writing.

Doménech points out that for her, all acts have something special, "But the ones I like the most are concentrated on the last two days of the holidays, 23 and 24 in June. This year I guess I will live them with sadness because I will see that our parties are over." 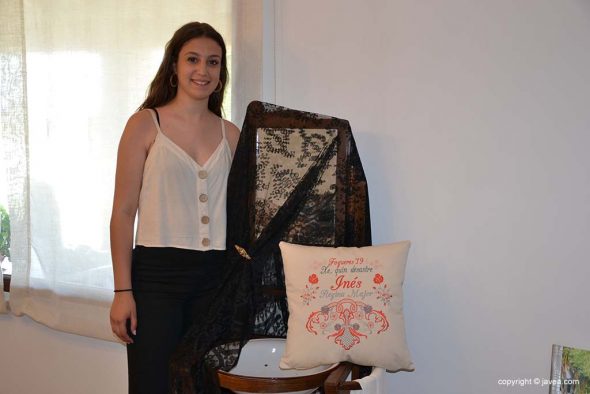 Since her election as Queen of Quintà 2019, nine months ago, Inés points out that she has lived with enthusiasm but with some stress, "It has been a few months of trying to combine studies with visits and preparations, but now we have to enjoy the holidays because we deserve them", explains Inés to Xàbia.com.

The queen of 2019 reviews that she has received advice from her predecessors, Marta Arnal and Belén Fliquete, so that she will live this year as something unforgettable. 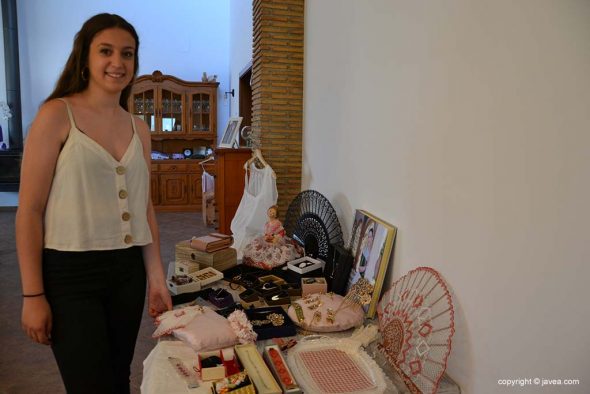 "I hope that my fifths live them like me, by my side. And as for the rest of the positions, ladies, presidents and child charges we have connected very well. To the infant queen, Júlia Badenes and the lady, María Sobrino, I already knew them from before but the truth is that these months we have joined more and we are all a group of friends ", says Inés.

In addition, the Queen of Les Fogueres 2019, praises the great work done by the Festival Commission, "They have been the ones who have organized and carried out everything. From the Quintà we have helped in what we have been able to". 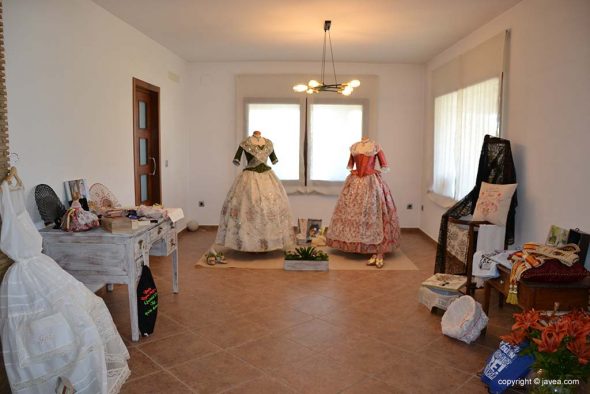 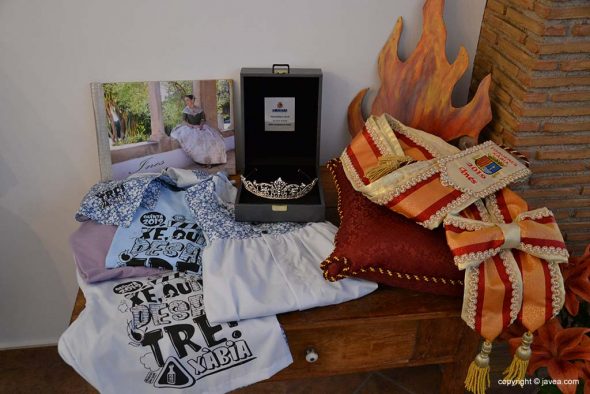 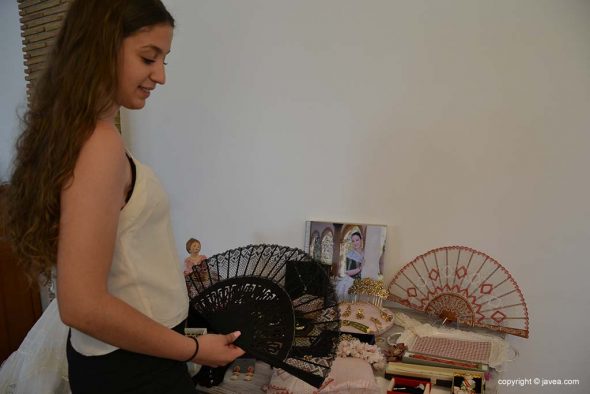 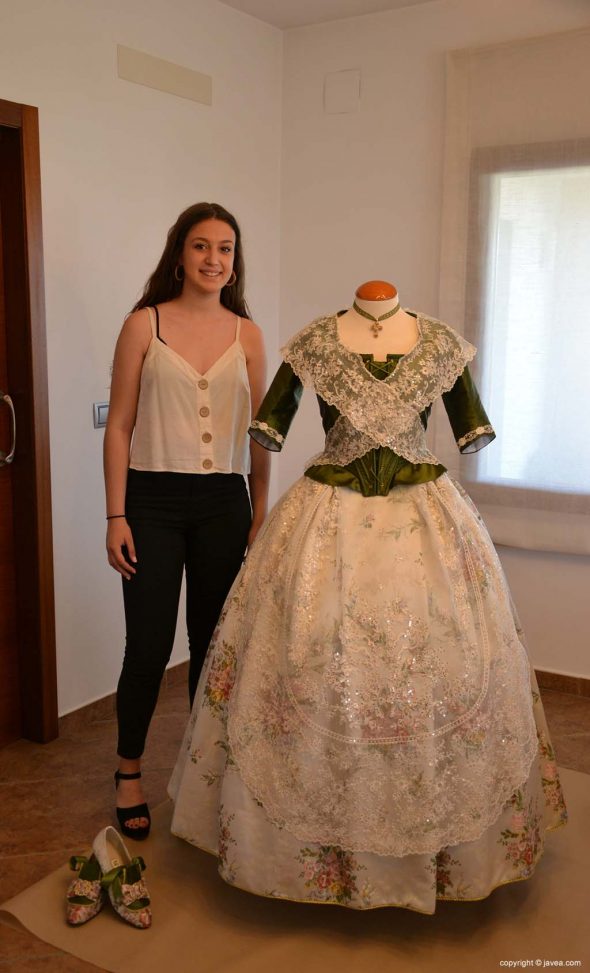 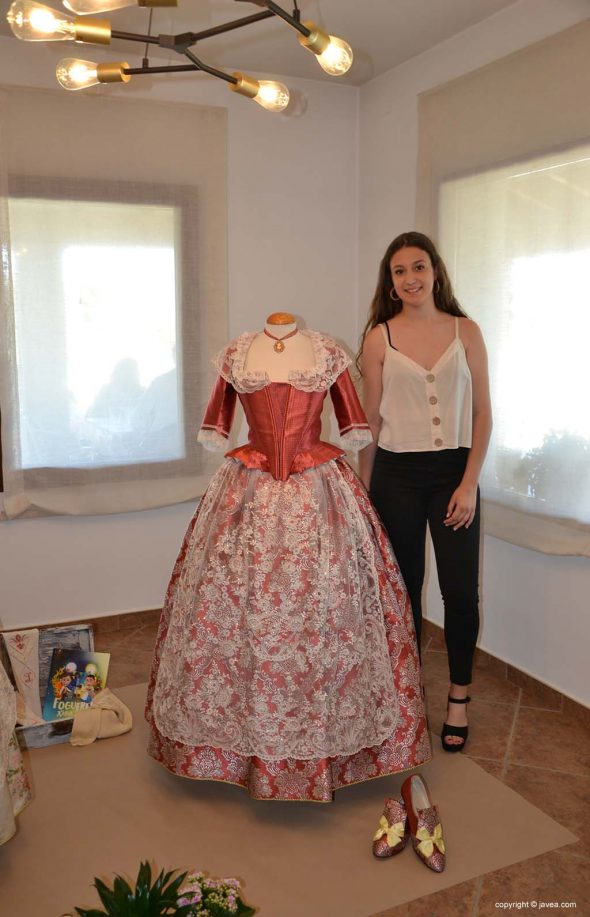