The filà mora Baharis It was created in 1986. The then president of the Loreto festivities, Paco Bueno, together with his friend José Romany, decided to create a new filà, with members of the Comissió de Festes Mare de Déu de Loreto, to enhance the Moors and Christians festivities, and with the intention of forming new squads within the same Filà, from there the Filà baharis. 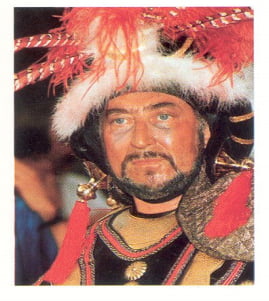 When the Filà Baharis was founded (1986), there were already, in the Moors and Christians Festival of Xàbia, two Christian filaes and two Moors. In the first year, Baharis was made up of about 30 people and they marched with a squad of men and another of women.

Currently, there is still a squad of each, although some years due to lack of people, the filà has paraded as a mixed squad. 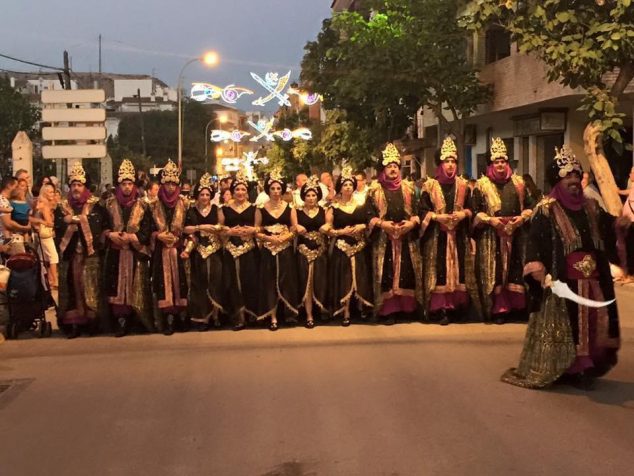 Regarding the statutes, Baharis is consolidated as a filà and all members have the same rights and duties and the late march with which they usually parade is: Caravan.

The name of Baharis means 'Sailor' in Arabic, hence its banner represents the anchor (sailor symbol) and a crescent (symbol of the Moorish troops). 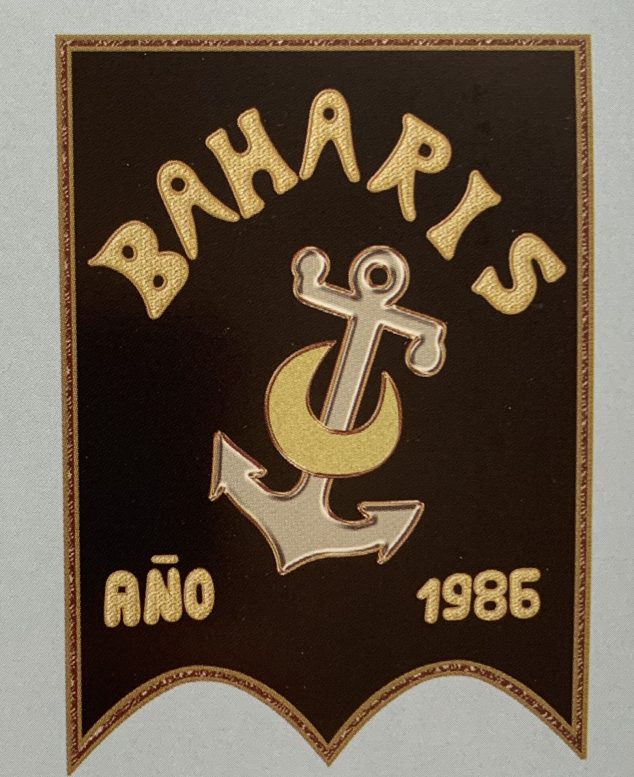 Every day, in acts of battle, the filà is characterized by wearing a blue djellaba and a Turkish hat 'Fez' black. On the other hand, in recent years, the members of the filà alternate this clothing with some blue t-shirts and pants. 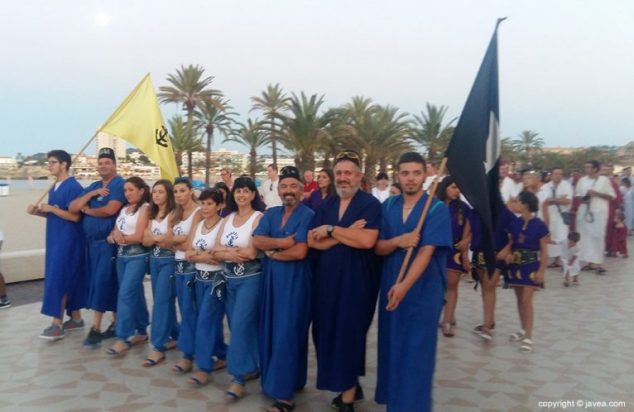 Another characteristic of this troupe is that during the holiday week, men usually leave beards, mustaches or goatee and women wear a bag and shoes together, to be all the same.

As for the gala dress, for the parade act, Baharis wears elegant suits, "we don't like to wear warrior-style costumes", explain the members of the filà.

In order to join the Filà Baharis, the only requirement is that the new member stay for a year participating with the group and check that there is a good coexistence.

Filà Baharis does not have its own house. For many years, the Port de Xàbia School has given part of its facilities so that the holidays can meet. At first they installed a Jaima at the front of the educational center, on the sports court, but when they made the reform, they were moved to the back, so the jaima stopped mounting due to lack of space.

After their long and consolidated career within the Moors and Christians festivities of Xàbia, there have been many positions that they have held since the Filà Baharis, with both the flag bearers and the captains who have represented the position being members of the filà.

President of the Holidays 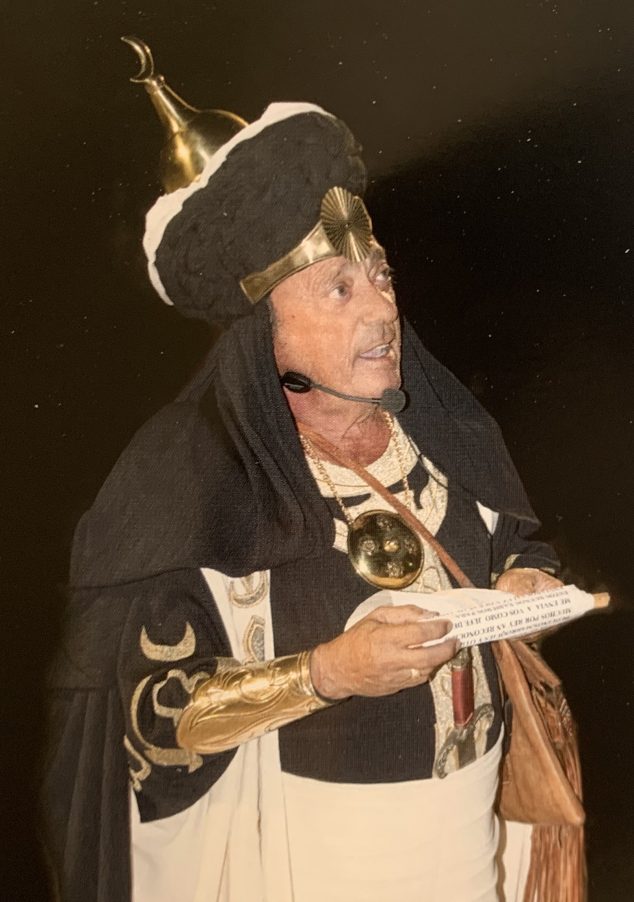 Subsequently, Paco's son, Fernando Santana, has also served as a Moorish ambassador on occasion. Fernando is now a member of Baharis. 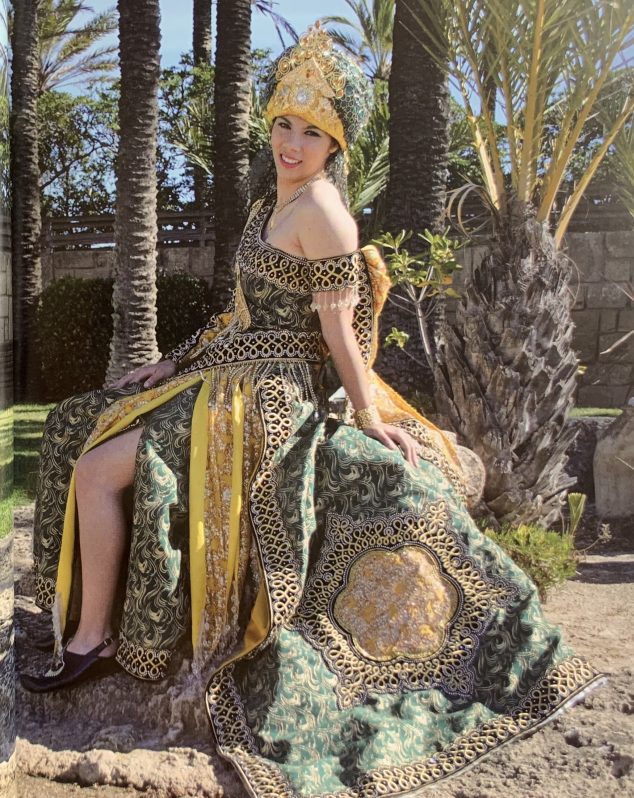 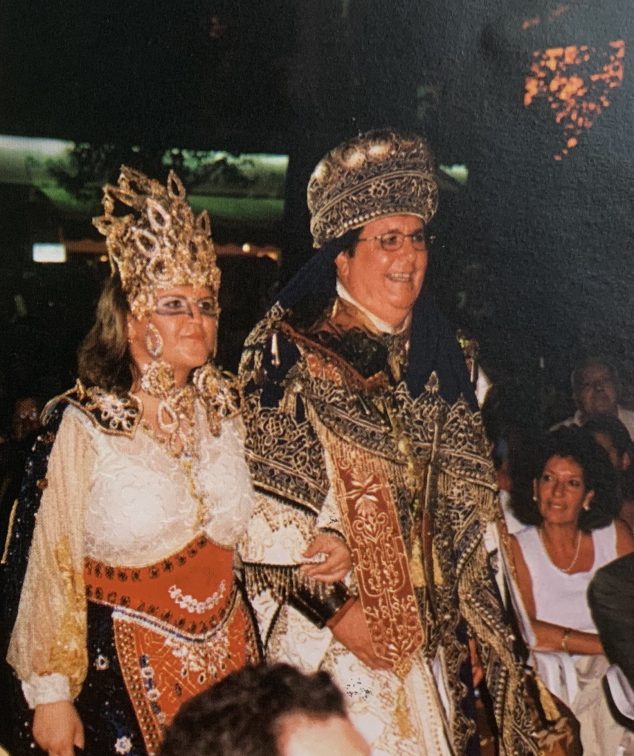 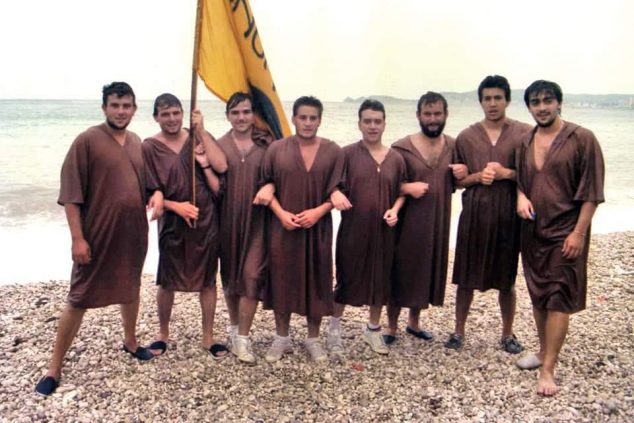 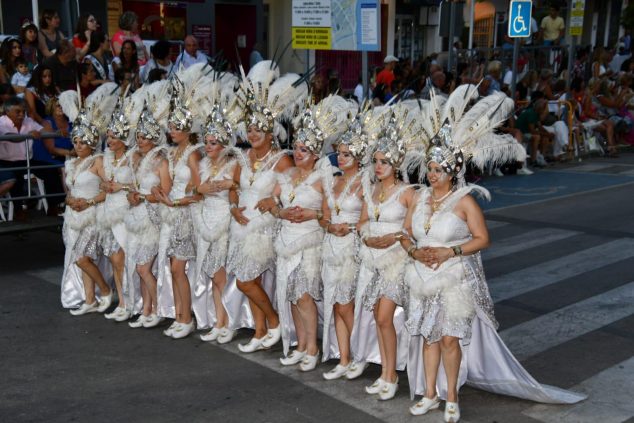 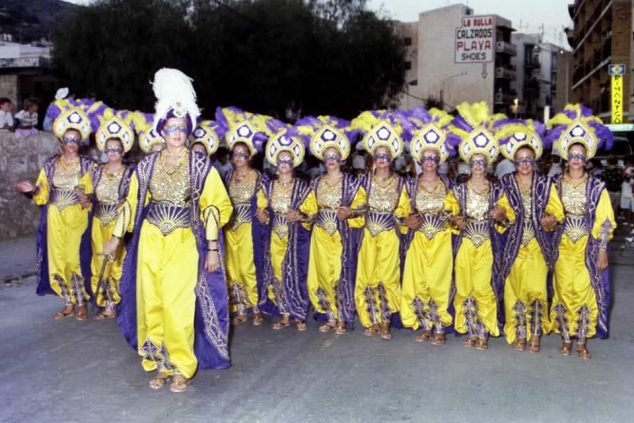 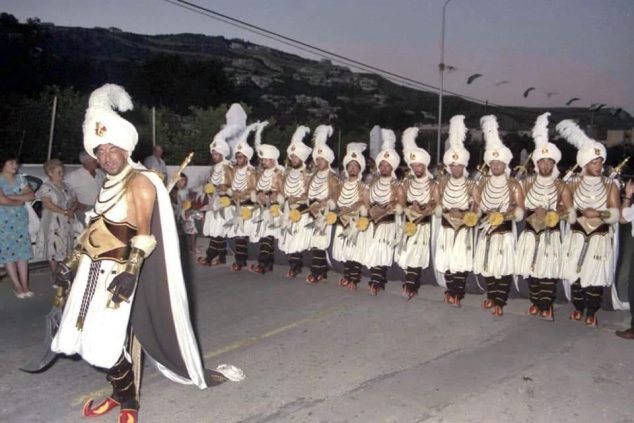 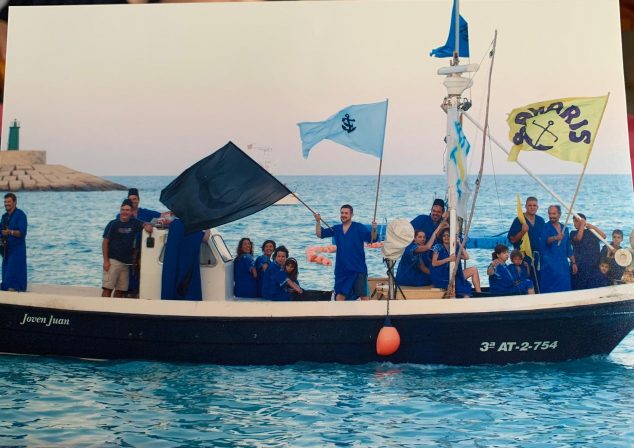 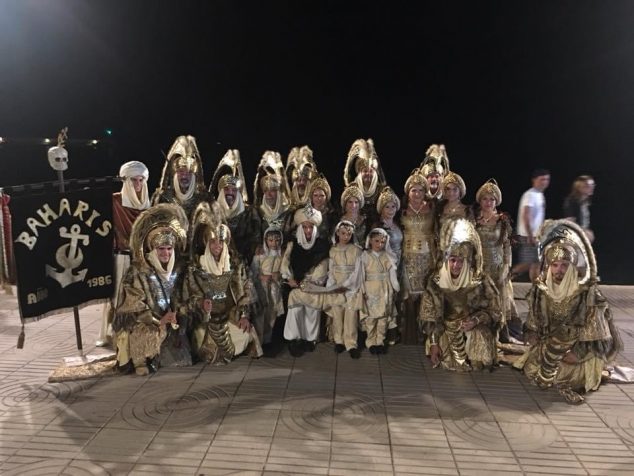 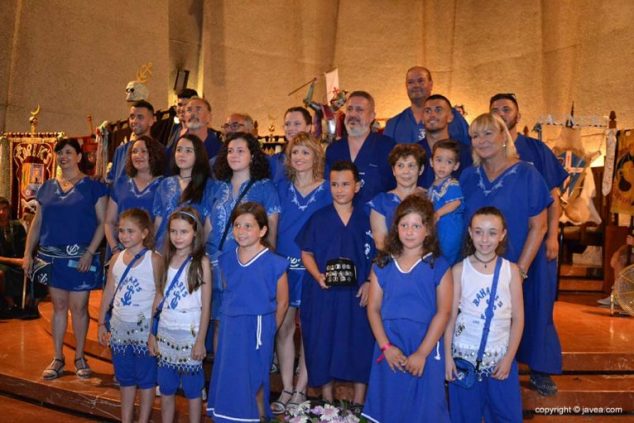 Members of the Filà Baharis in the offering to Sant Jaume 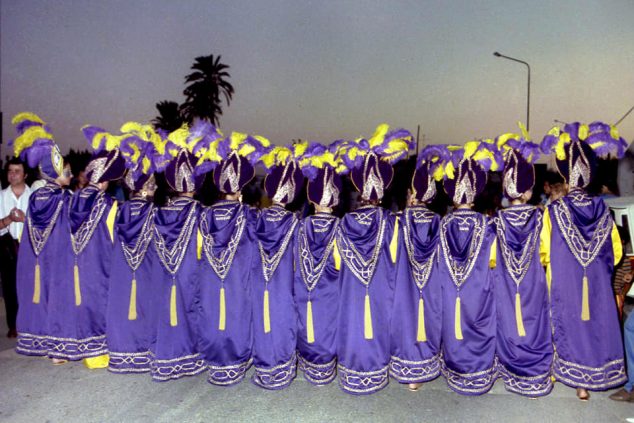