Carme Miquel has died, at the 74 years of age, Carme Miquel, a woman who was a teacher, member of the Valencian Academy of Language, writer and a person very involved in feminism.

In the year 2006 received the prize 9 d'Octubre Vila de Xàbia for Civic Values. Miquel developed a very valuable work in favor of public education, quality and Valencian. She also maintained an outstanding career as a press columnist and disseminator of our culture.

The last goodbye will be tomorrow, Wednesday, June 19, 19 hours at the municipal funeral of Valencia. 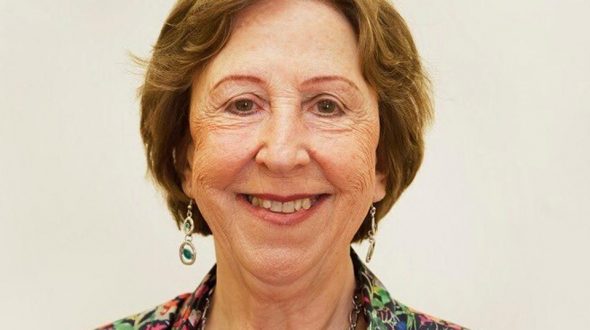 The sea invades the coast of Xàbia
20 January 2020

The temporary fort of Xàbia
19 January 2020
Leave a comment