Again Athletics Club athletes Llebeig Xàbia again take a leading role in a popular race. In yesterday, they managed to shine in the "VI San Silvestre de Ondara". A test that featured a notable participation, about 500 athletes, most wore funny costumes. 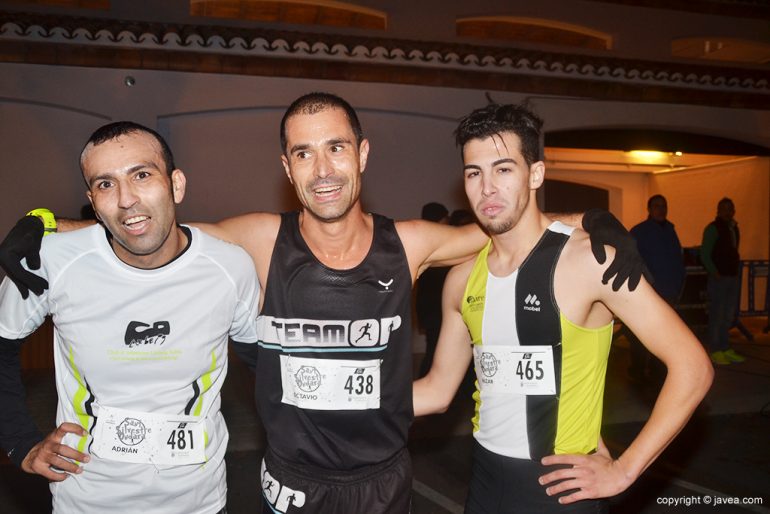 4.000 meters race was very fast because the track was completely flat. This year, the big news was the passage inside the bullring "Jewel Levantina". Brokers agreed by the door "Mullets"And they went out the door"great".

In spite of being a test where the fun ludic version predominated, with many and varied disguises, some athletes took it very seriously. This was the case of Adrián Hadri and Nizar Lakhlifi who were at the head of the test during a large part of it. In the end they could not stand the fast pace marked by Octavio Sanchís, who was the winner of the race. The second place went to Adrián Hadri, while the young man, Nizar Lakhlifi was the third. 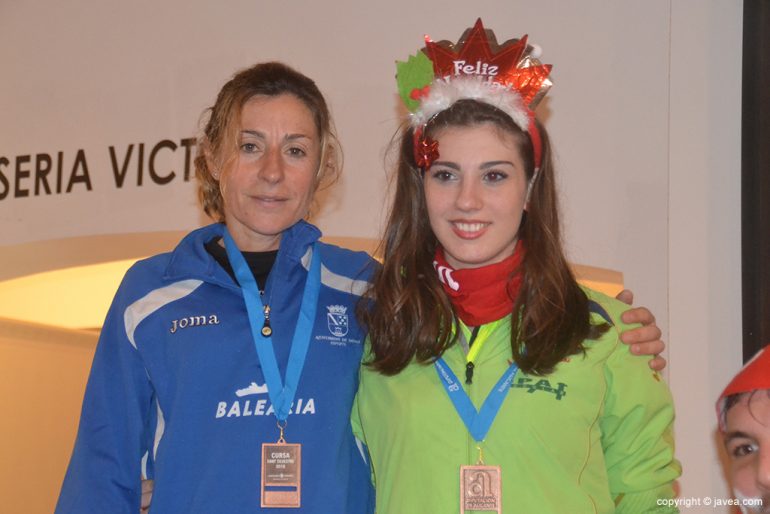 The organization of the test which was conducted Ondara Athletics Club in collaboration with the sports council directed, Mar Chesa, thanked all the participants for their cooperation with this race. Must mean that it is a test of solidarity character, all proceeds enrollment was delivered to the Nursing Home Virge La Soledad. 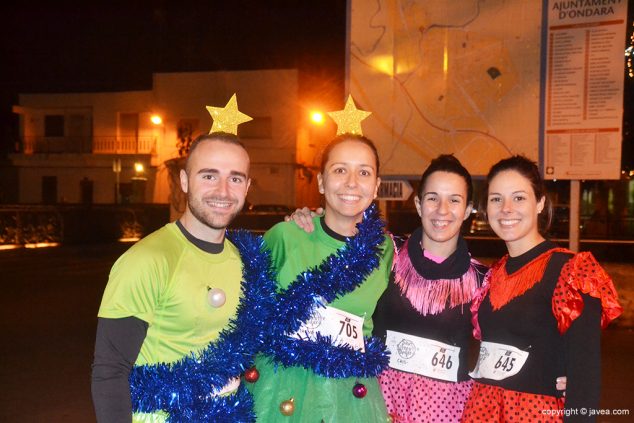 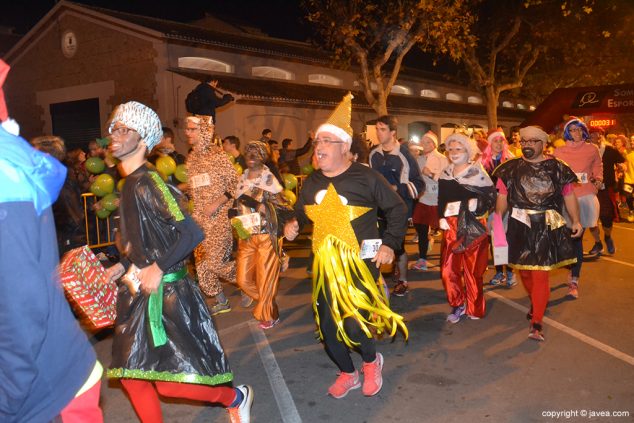 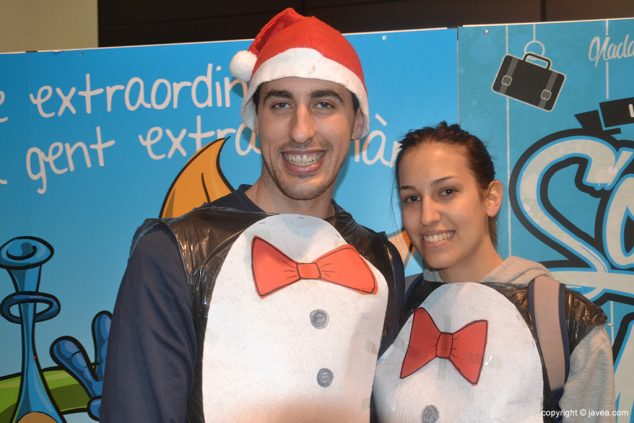 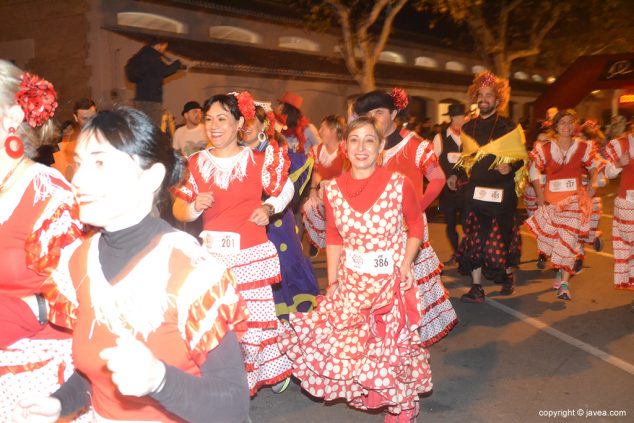 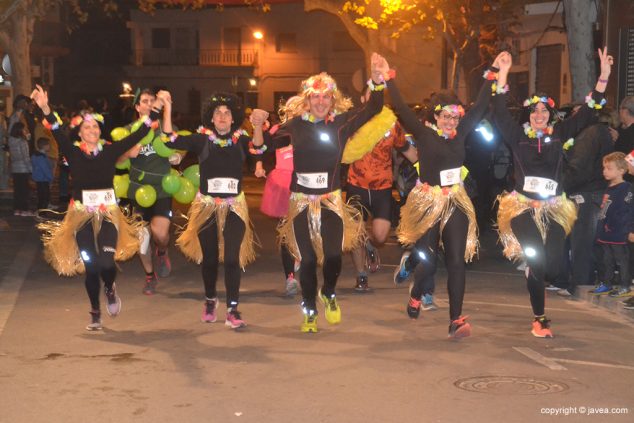 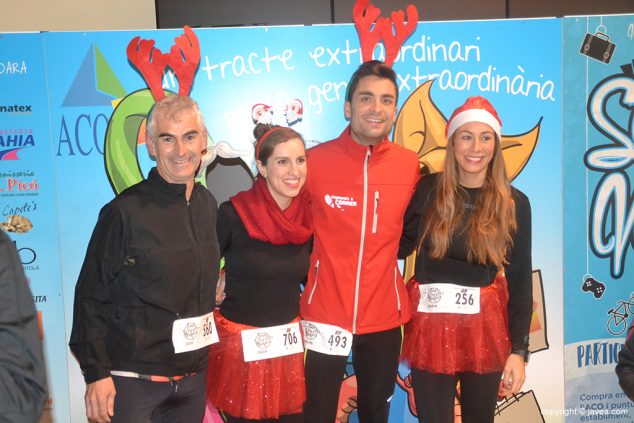 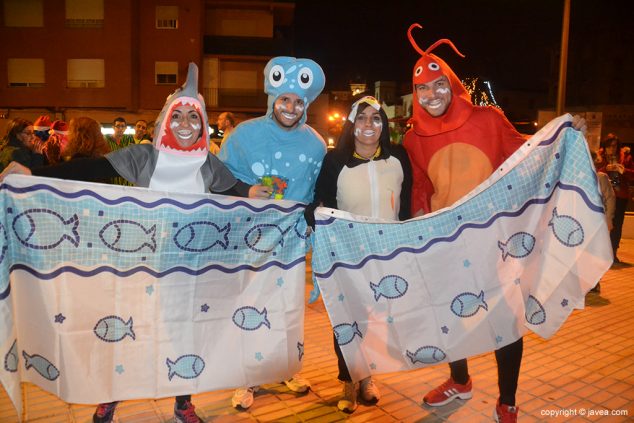 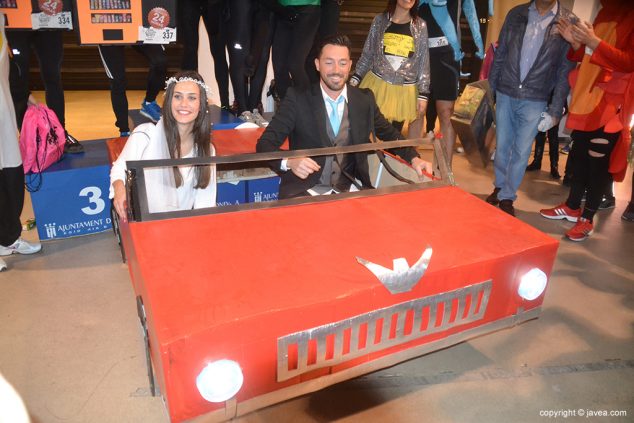 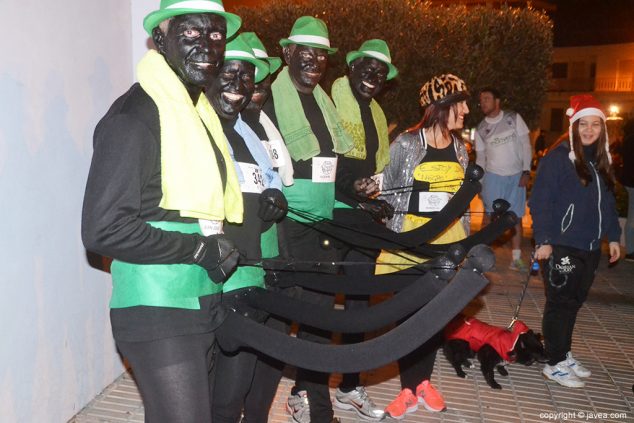 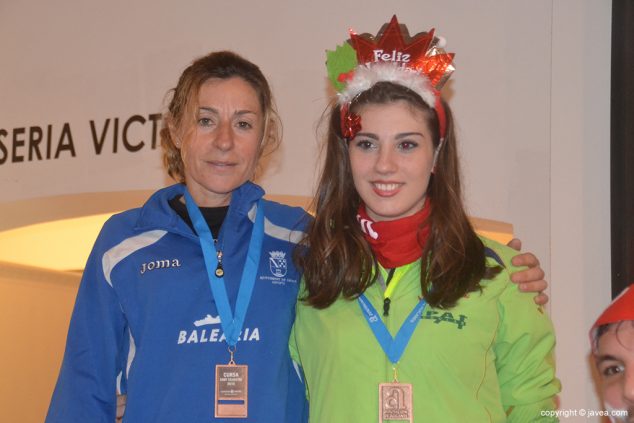 Do not miss everything that is moving on social networks
more promotions Browse Contests
The weather in Jávea
Jávea
March 31, 2020