50 around children gathered in Orba occurred to spend a good evening and enjoy a beautiful circuit to the delight of all. He began the day with prebenjamines, which was won by Marcos Puig, runner Portal La Marina-Xabia's Bike, who shared the podium with another teammate, Marc Pineda, who was third. Among the first 10 was Danielis Kaseta too. 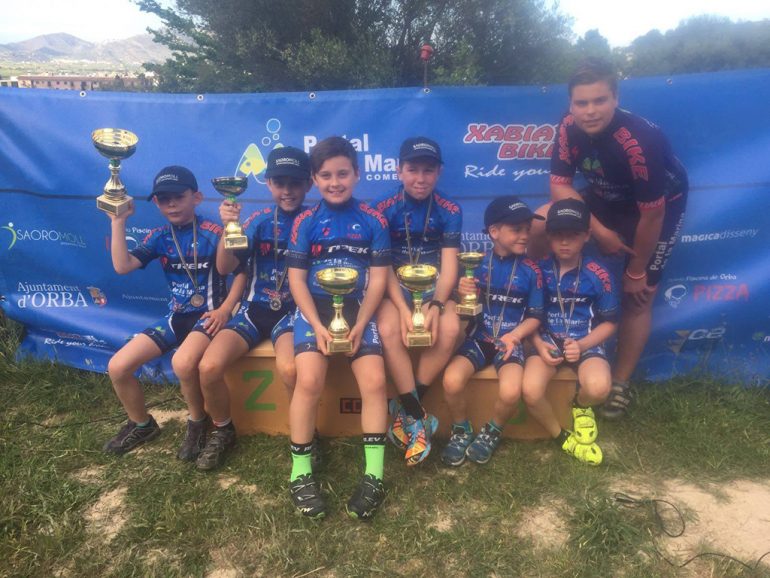 In Benjamines the victory was, once again, to David Ivars. He also won in Aibar fry Andreu, who arrived solo while waiting for his friend and teammate Dani Cepa, which had fallen when rolled together and nevertheless managed to be second. Another who took the podium was Hugo Martínez in the junior category when entering third. Off the podium but near it was Jordi Pineda who was fourth in cadets. In short, fantastic afternoon that basically was the atmosphere, with many children enjoying the bike.