The theater auditorium of Xàbia, one of the most demanded infrastructures by the citizens, will begin to be built in the coming days. The new contractor, Proyecon Galicia, has signed this morning, with the presence of the mayor of Xàbia, José Chulvi, and the councilors of Culture, Quico Moragues, Works, Isabel Bolufer, and Projects, Montse Villaverde, the act of redefinition , official document by which the construction company declares to be in a position to start the work. 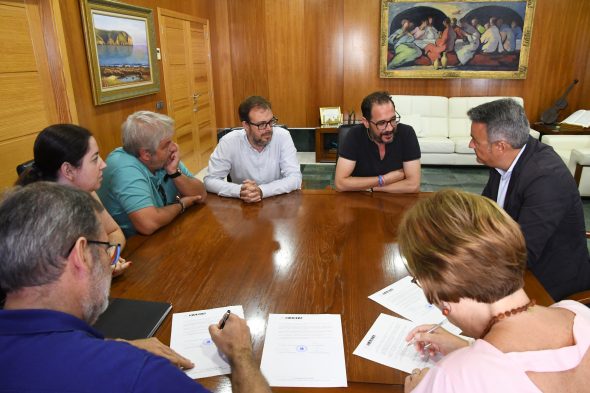 Therefore, according to municipal sources, it is a matter of days that the expected construction of this building is resumed after being paralyzed for more than a year. Remember that the previous construction company that was awarded the work, JOCA Ingeniería y Construcciones, abandoned the project in March of 2018 unilaterally, generating a great collective disappointment and forcing the City Council to initiate a complex administrative process to break the contract, seize the economic bail and try to disable the company to present itself to public works.

In addition, the Consistory had to restart the bidding of the auditorium. In May of this year, it was made official that the new contractor would be Proyecon Galicia, which offered the work for 2.640.066 euros and reduced the execution deadline to 14 months, assuming that, the improvements that were requested, such as the installation of a magnetic loop or induction, a system that transforms the sound so that it can be picked up by hearing aids or cochlear implants, and therefore makes it accessible to the deaf.

The future auditorium theater will have a capacity for 524 people and will have a 17 stage by 11 approved meters to be part of the theater circuit of CulturArts and host concerts and large-scale theater performances. 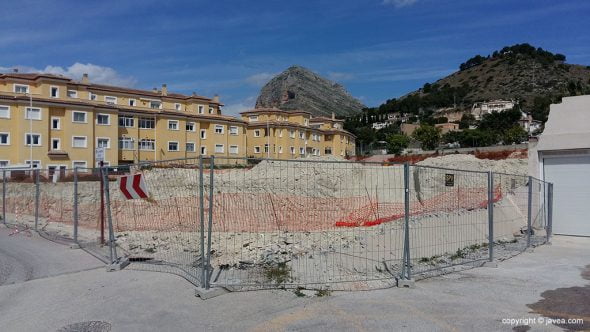 The municipal officials have shown their enthusiasm because this new stage is positive and definitive so that the auditorium theater, an endowment claimed for decades by musical and artistic groups, is finally a reality.