This weekend the Xàbia Jazz 2022 was inaugurated in the Plaza de la Constitución with a stellar performance, that of Afro-Cuban pianist Chucho Valdés. The quartet opened the XXI edition of the international Jazz festival with a full house and performing a luxury concert. 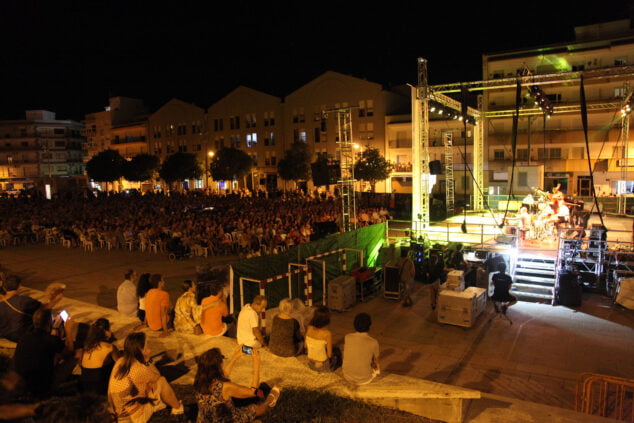 The more than 60-year career of Valdés and winner of numerous Grammy awards were reflected on stage. The concert was marked by the Afro-Cuban musical tradition, jazz, classical music and rock, with an intensely personal style. 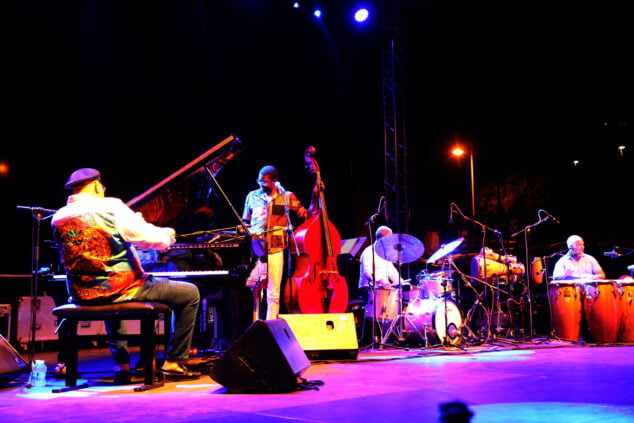 Chucho Valdés at the Xàbia Jazz 2022

The son of the well-known Bebo Valdés delivered himself to the public with energy, leaving the audience wanting much more music. 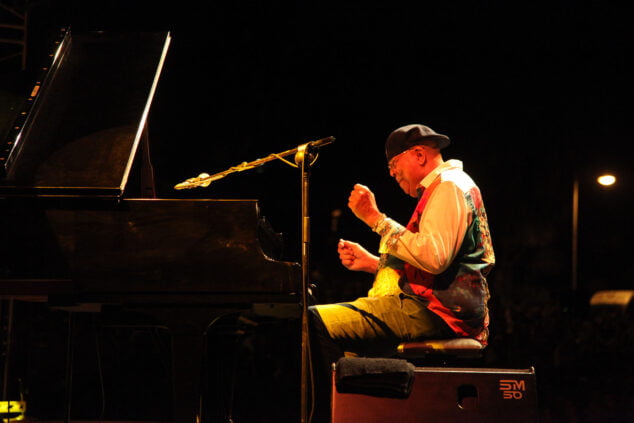 Chucho Valdés with the piano at the Xàbia Jazz 2022

On Sunday, the Xàbia Jazz surprised the attendees again with the performance of Monique Makon & The Original Jazz Orchestra and his tribute to Amy Winehouse with 'Back to Amy'.

The powerful voice of Monique Makon joins the Original Jazz Orchestra conducted by David Pastor to create this project, called Back To Amy, the first tribute to Amy Winehouse with a big band in Spain. The repertoire of the concert featured the twelve best-known songs of the British singer.

Undoubtedly, The Original Jazz Orquestra (from the Taller de Músics de Catalunya) & Monique Makon delighted the audience to the sound of Soul that moved the attendees of the Jazz Festival, which once again had a full capacity. 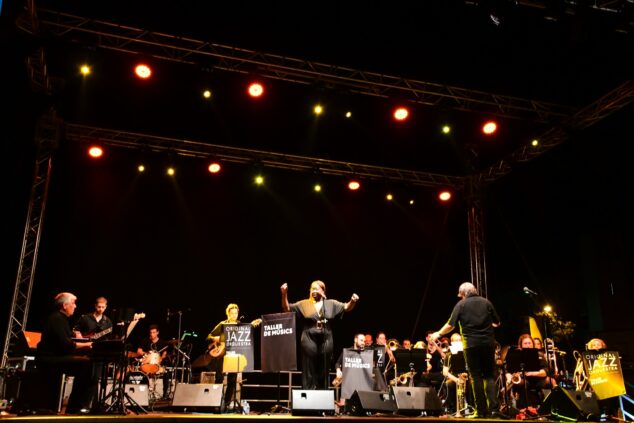 The date with the Jazz Festival continues tonight with the closing concert by Dancing Pepa Swing Band.

This group of Valencian origin is made up of a selection of great musicians from a new generation in the world of jazz. His style transports listeners to the best clubs of the 30's, and creates a unique atmosphere in his concerts. On the other hand, they have great versatility in their repertoire that will encourage couples to dance. 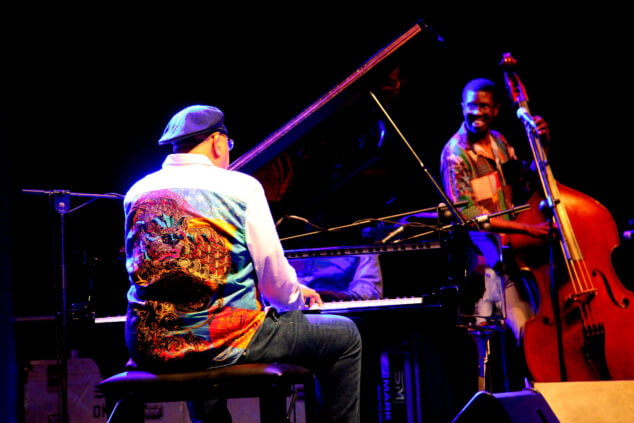 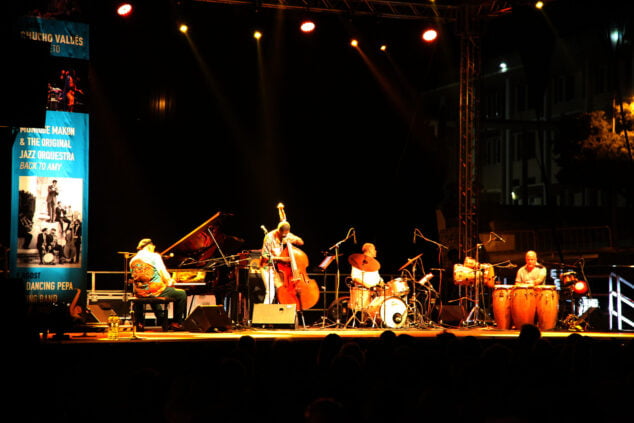 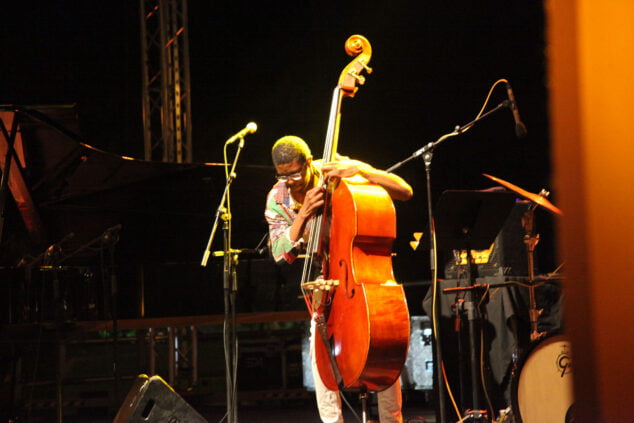 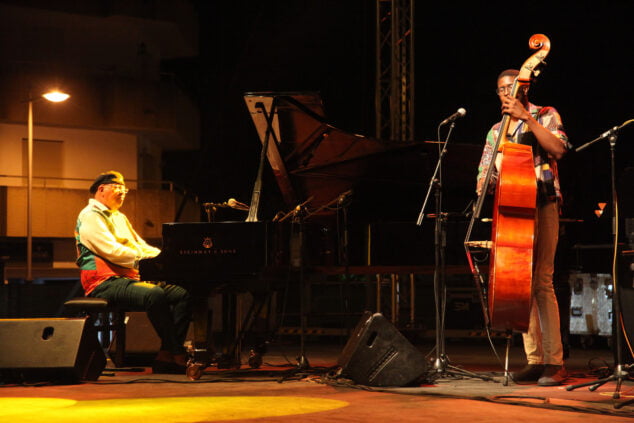 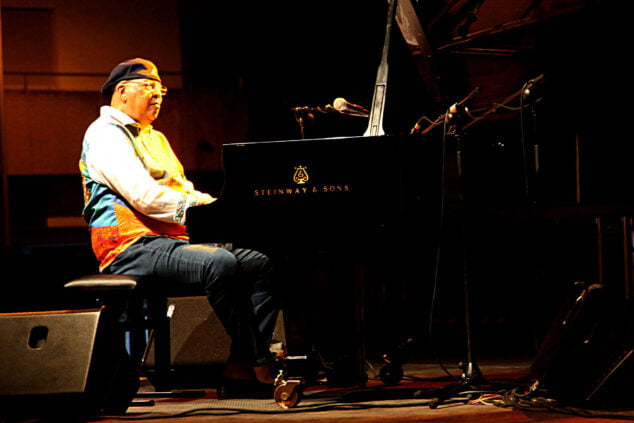 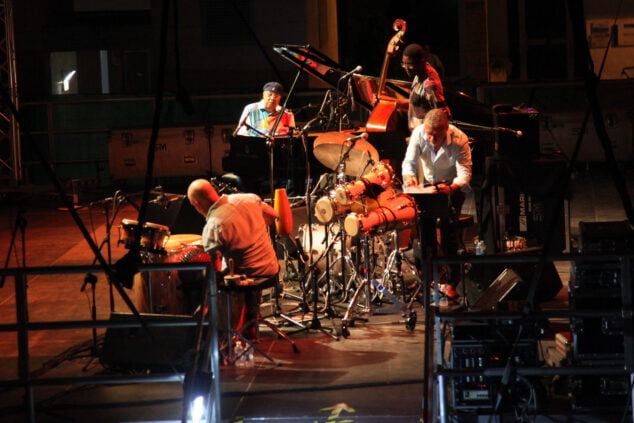 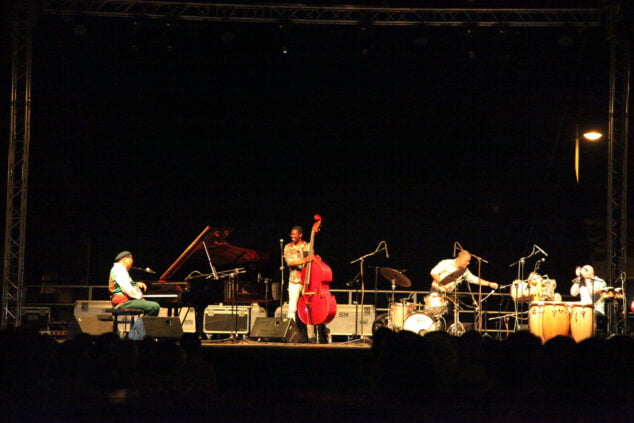 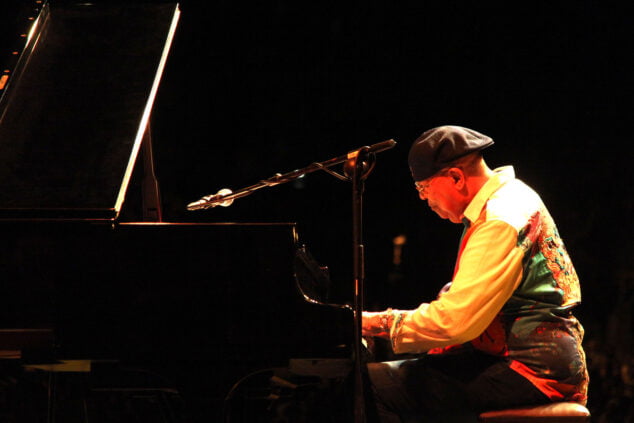 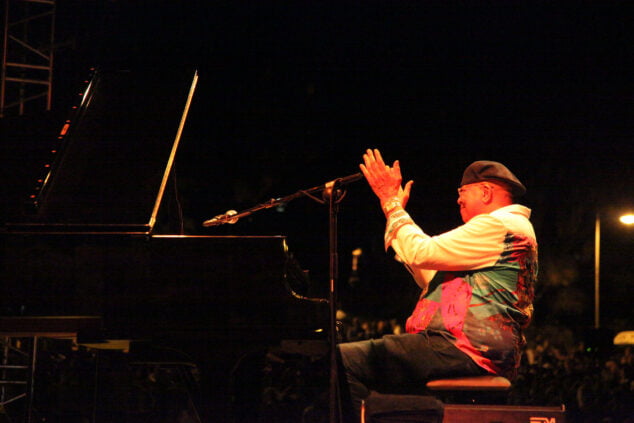 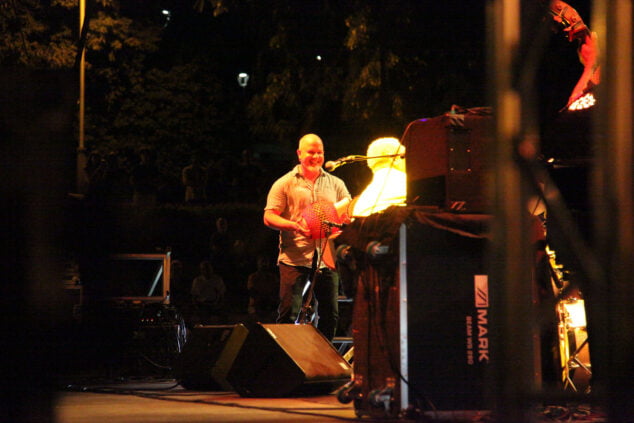 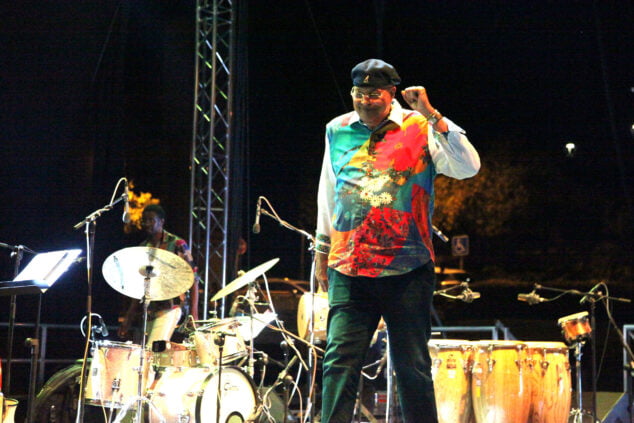 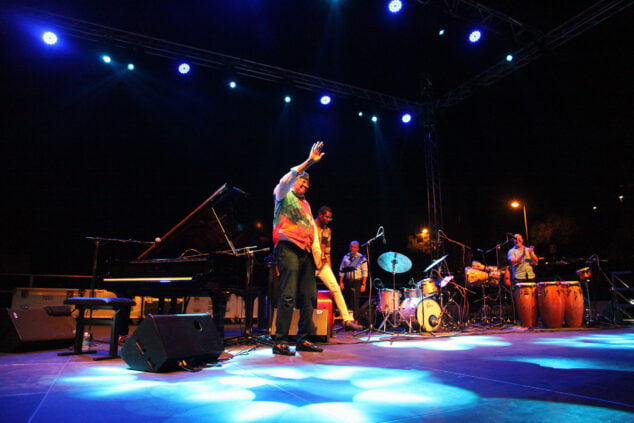 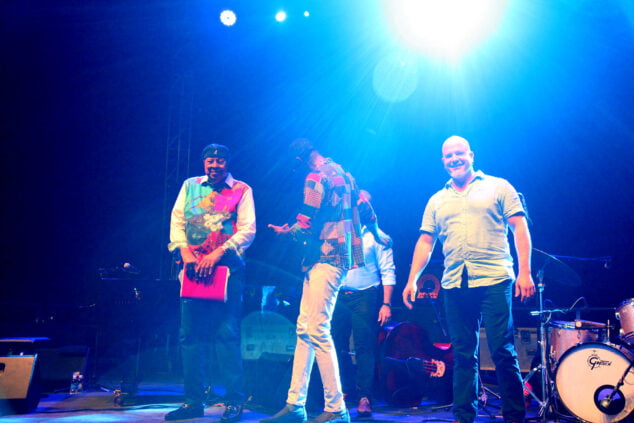 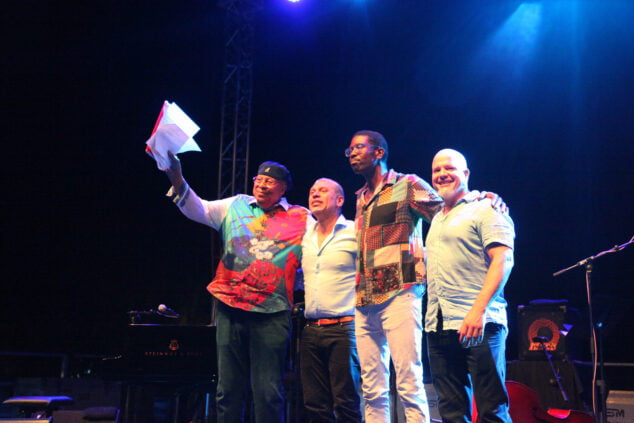 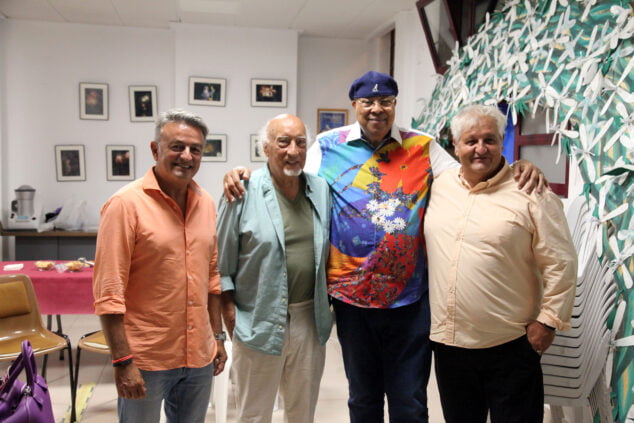 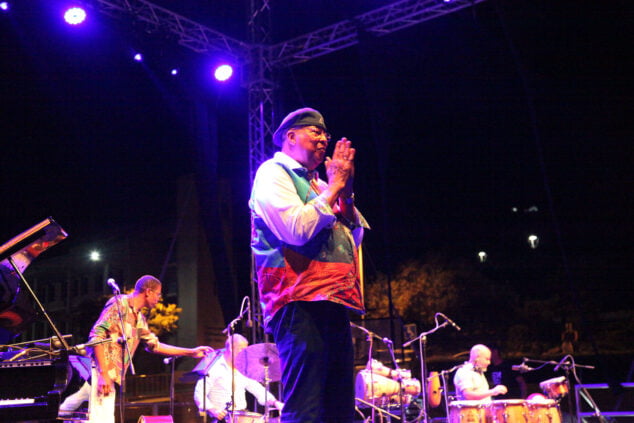 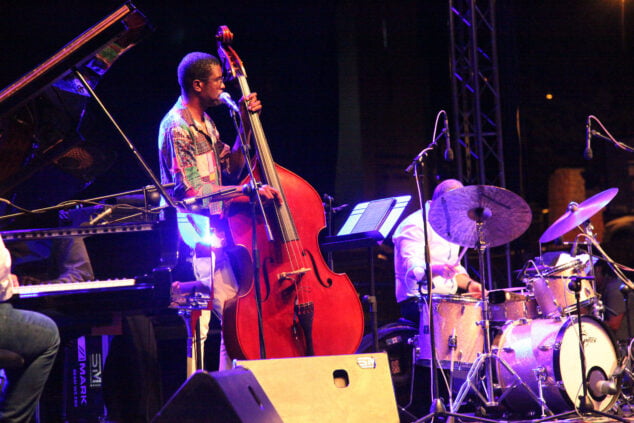 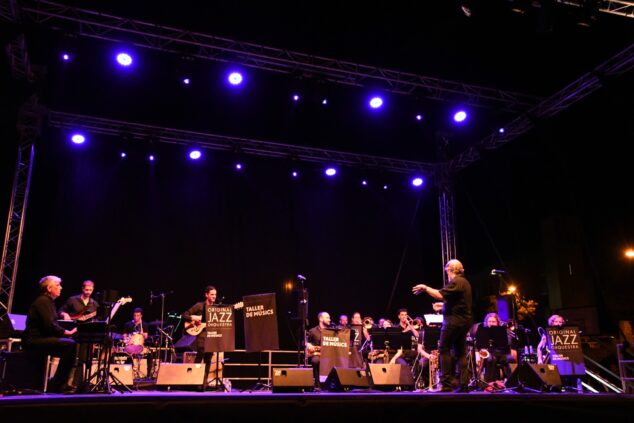 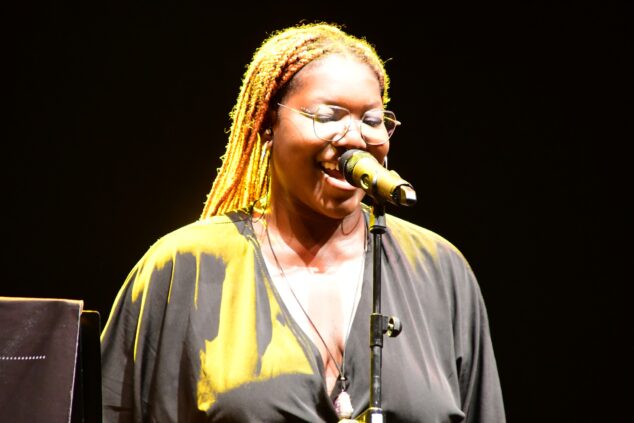