The exhibition 'The Balenciaga century' has taken off strongly in Xàbia. According to data collected by the Department of Culture, the rooms where this interesting exhibition is exhibited are receiving an average of 250 visits a day since it was inaugurated last Friday, a great reception that demonstrates the pull and validity of the Basque artist. 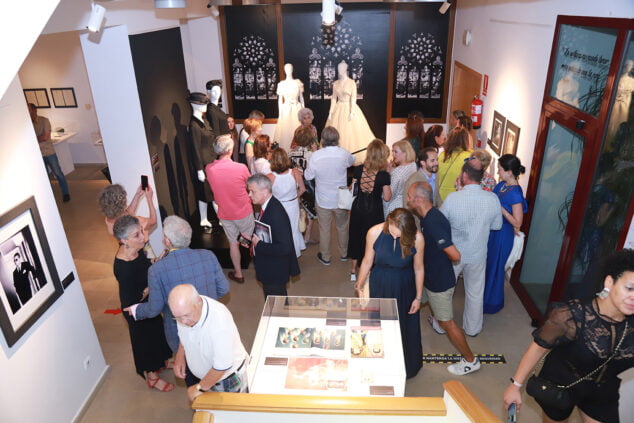 Exhibition 'The century of Balenciaga'

Curated by Pedro Usabiaga, 'El Siglo de Balenciaga' is a journey through time and the work of our country's great legend in the world of fashion. It will be on the bill until September 30 and, thanks to the sponsorship of the City Council, its access is completely free.

The exhibition is distributed in three spaces: 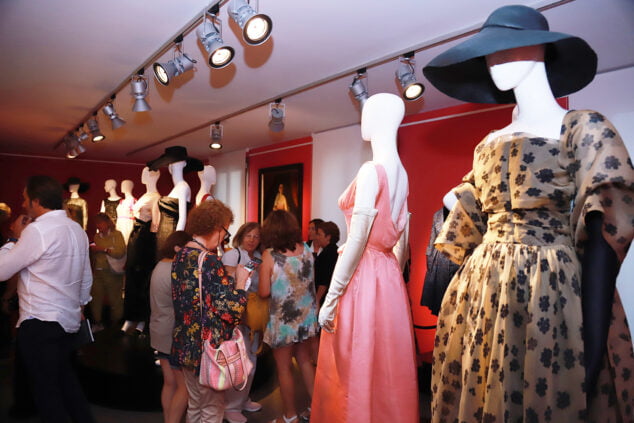 Public attending the exhibition 'The Balenciaga century' in Xàbia

This exhibition is part of the program dedicated to Cristóbal Balenciaga by the Javea Town Hall in commemoration of the 50th anniversary of his death while spending one of his usual stays of disconnection and rest in the municipality. Last Saturday, he also met renowned voices linked to the world of fashion in a conference
monographic on the figure of Balenciaga in which Pedro Usabiaga, Amalia Descalzo, Mariu Emilias, Javier Martín and Ramón Tabares Ozcariz, Lola Gavarrón or the well-known designer Lorenzo Caprile participated.

In this forum there was also a round table full of interesting testimonies. Among them that of Miguel Cardona, a taxi driver from Xàbia who from night to day became Balenciaga's personal driver, and went from driving around Xàbia in the early 70s to driving the Mercedes of the great master of sewing through the most select streets of Madrid or Paris.

Cardona emotionally narrated how that experience was -which he still remembers with great affection today- of spending a few months at the service of Balenciaga, whom he was able to meet in his most intimate facet and whom he literally accompanied until his death (it was he who took him to the hospital where he died).

All the conferences of this symposium can be seen in the City Hall youtube channel.

28.803
2.031
9.411
810
We use cookies necessary for navigation and traffic analysis. We do not use cookies that provide us with personal data or advertising cookies.
More optionsACCEPT
Manage consents