The PSOE renews the absolute majority in Xàbia getting 11 councilors

The citizenship of Xàbia has returned to trust in the PSPV-PSOE of Xàbia. With the 100% of the scrutiny made, the 3.873 votes obtained have given the absolute majority to the socialist party turning it into the winner of the municipal elections of 2019, thus getting 11 councilors. 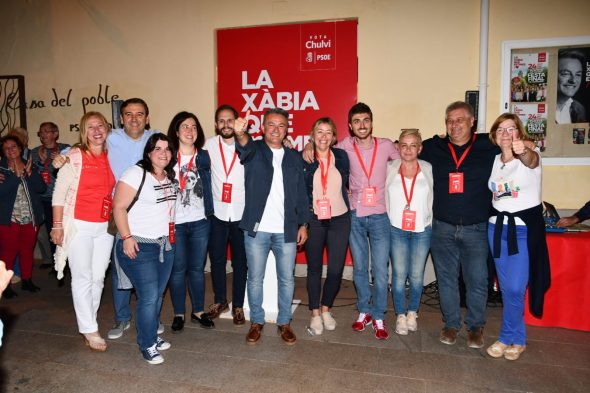 Although they have been three councilors less than those obtained in the previous elections, the socialist leader, José Chulvi, has been satisfied with the result and thanked the citizens for their vote and confidence. Chulvi has indicated that the data obtained are historical in Xàbia, "Two consecutive absolute majorities. Four years ago we made history and today it repeats itself. "

The second most voted force has been the Popular Party with 1.832 votes, with which it gets a total of five councilors. His candidate for mayor, Rosa Cardona and members of the list have been happy with the result, since they have achieved 1.832 votes, 782 votes more than in 2015, which gives them an increase of three more councilors, compared to the two They had. Cardona thanked the support of the citizens and said that she and her councilors will work to improve Xàbia. 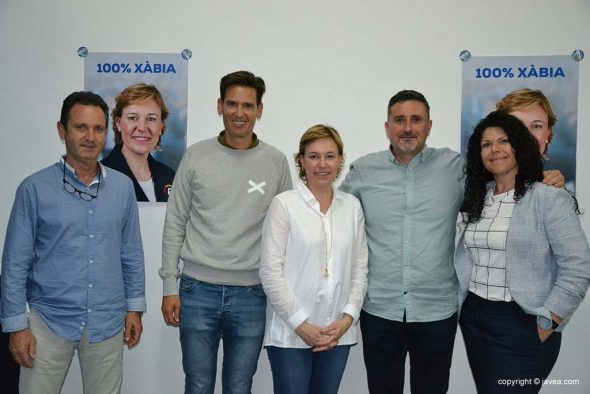 In number of councilors tie Citizens for Jávea and Compromís, both get two councilors. CpJ has obtained 995 votes while Compromís 827. The leader of Citizens for Jávea has been somewhat disappointed by the result since they have been skimming the three councilmen. The independent formation has stayed exactly to 40 votes to get one more councilor.

Juan Ortolà thanked his voters for the support received and said that "We are going to represent the City Council with all the enthusiasm that we have promised you in the campaign. We are going to give you back the confidence that you have placed in Citizens for Jávea. You will always be at your disposal to listen to complaints, proposals and suggestions, and not you doubt that in the next 4 years we will be the voice of an important minority to which an electoral law made in the Transition for the big parties, denies that the councilors obtained correspond to the result of the vote. " 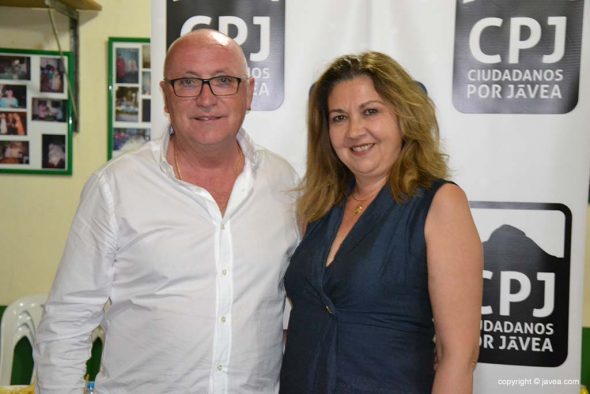 Juan Ortolà congratulated the winner of the elections, José Chulvi for the results obtained, at the time he asked him to govern for all the Javienses and not only for those who voted for him, "Our opposition will be rigorous and firm but constructive and loyal to the interests of the Javienses", said the leader of CpJ.

Since Compromís, the assessment has been positive, as they have increased in one more councilor, so Colomer will not be alone in this term. Since Compromís per Xàbia They thanked the neighboring 827 for the trust placed in the training, "With which we have obtained two councilors. We will work to be worthy representatives and to build a better Xàbia".

Also, from Compromís congratulated the PSPV-PSOE of Xàbia for the result, "The people have voted and decided on their continuity." 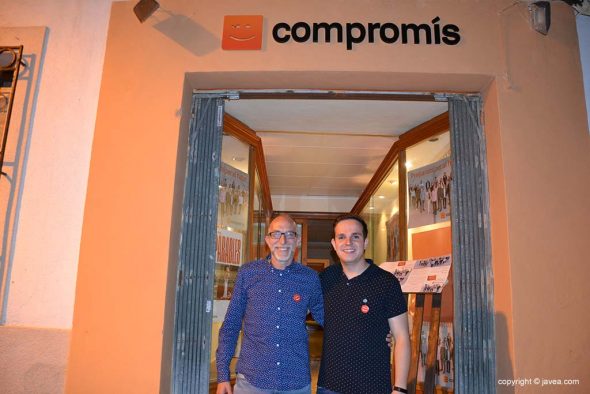 The change in representation has been for Citizens, which has obtained a council after being out this past term. Enrique Escrivá and his team have told Xàbia.com their satisfaction at having representation in the City Council for the next four years. It stays out We can not reach the 5% of votes needed to get municipal representation.

The mayoral candidates congratulated José Chulvi and the socialist party in general for their victory in the municipal elections on the same night. Bernhard Feiner, of Podemos, did it personally, after knowing the results and Rosa Cardona, of the PP, by telephone.

The next municipal corporation 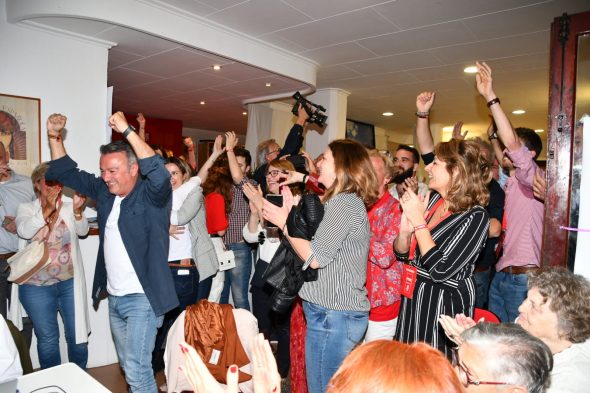 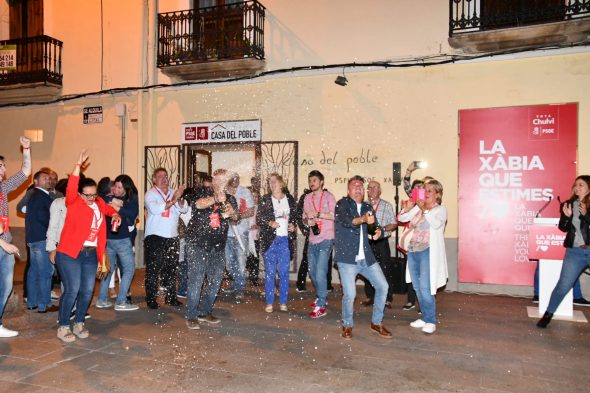 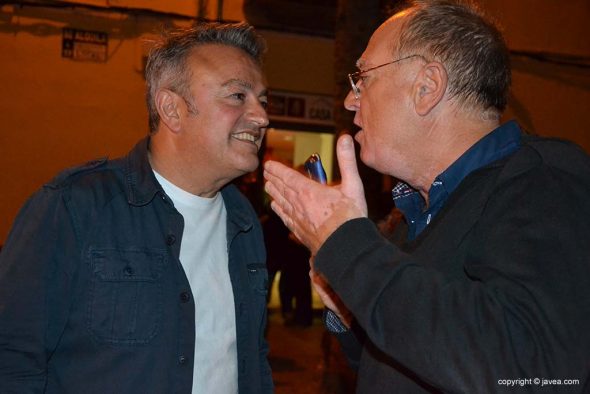 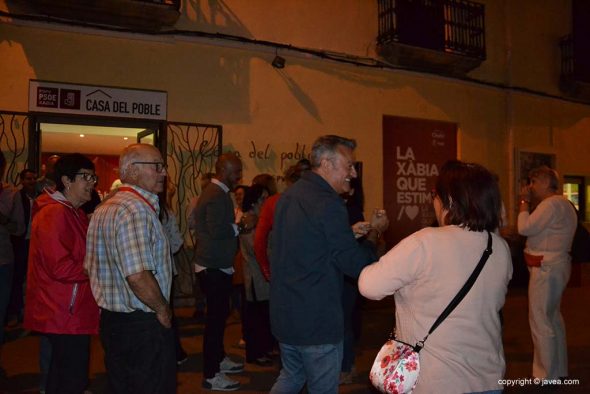 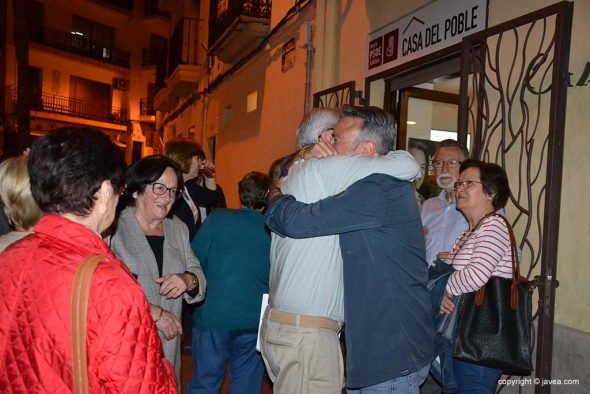 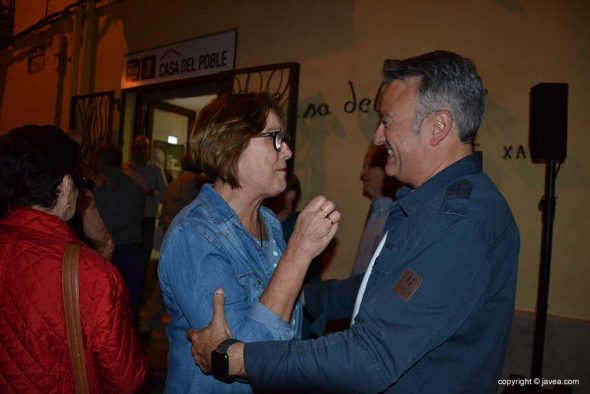 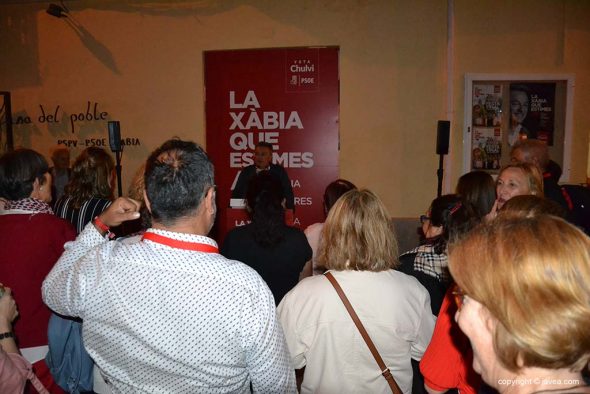 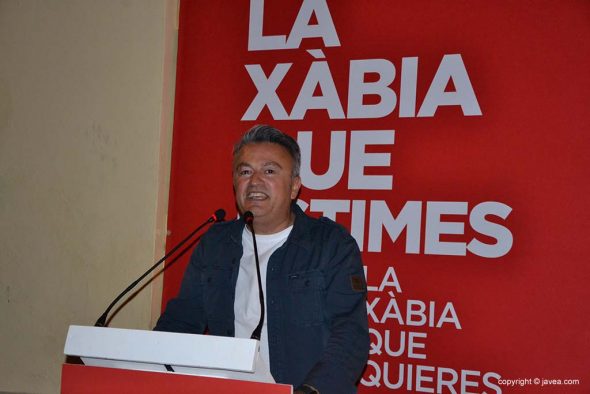 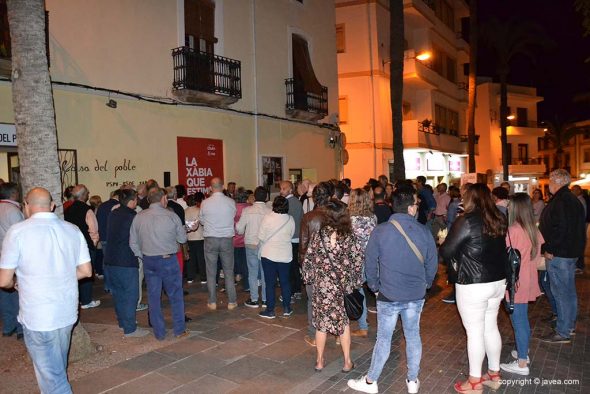 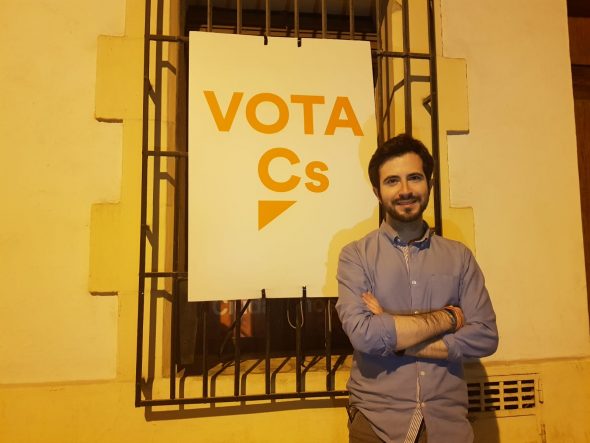