The cycling team of the Portal de la Marina-Xàbia´s Bike is immersed in the preparation of its cyclists ahead of the imminent beginning of the XXIX Volta a la Marina, which will begin on Sunday with the first stage to be held in Ondara.

In this edition this training will start with a powerful team formed by the following men; Adelino Moll, Saoro Moll, Juanjo Femenía and Emilio Andrés who belong to the Elite category.

For the start of the Volta to the Navy it expects men of Portal de la Marina-Xábia's Bike are very attentive to the possible breaks that occur in the peloton. All are well aware of the way and hope to return to the podium, as Saoro Moll did in the last edition where he was the Elite category runner. 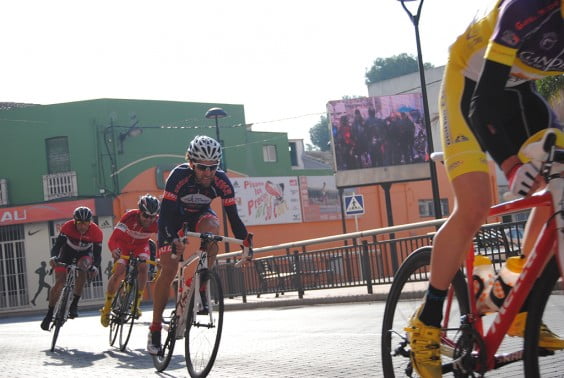 This stage has a distance of two kilometers 67 installed sprints in the first and second passage by Ondara and an ascent to Puerto del's Sorells listed as second rate. The event will be held on Sunday at 10 am, starting and finishing at Ondara