The Valencian Community Football Federation has issued a circular for all Valencian football teams warning that the registration period to take part in the 2020-21 season competitions will open next week. The term will open next Tuesday, August 4 and will be closed according to categories. 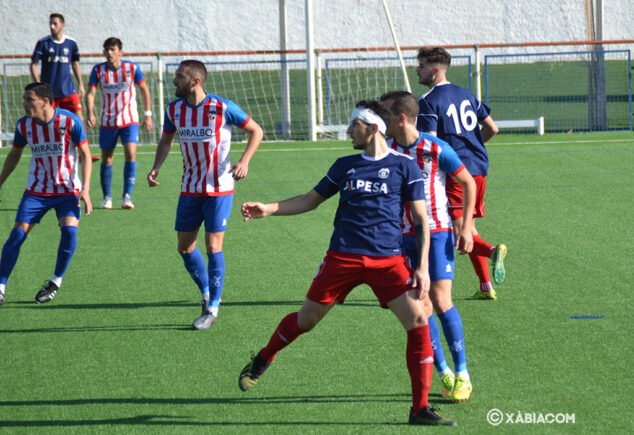 Extension of the License Renewal Term

The General Secretariat of the Football Federation of the Valencian Community has extended the license renewal period for the 2020/21 campaign. It informs the affiliated clubs that the term of renewal of the Soccer licenses that, due to their age, do not change their category and continue in the same club of the previous season, has been extended, so that the renewal may be carried out through the Phoenix System from next August 4 and until August 31, always under the terms established in the Circular Letter issued by the FFCV on July 22.