The IVAJ allocates 33.000 euros to Xàbia for hiring youth staff

The general director of the Institut Valencià de la Joventut (IVAJ), Jesús Martí, has indicated that more than 300.000 euros have been allocated to a total of five regions of the province of Alicante for the hiring of youth personnel in the municipalities, "with the objective of integrating and reinforcing its role in the development of youth policies and programs". 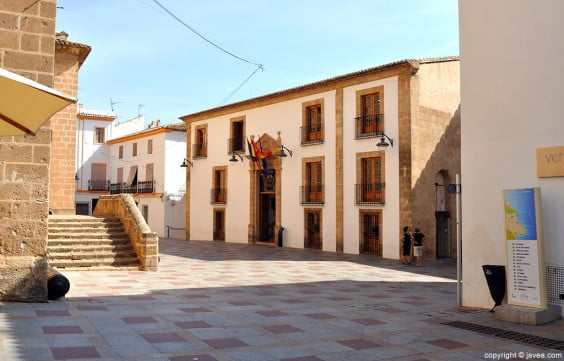 Jesús Martí met with the youth councilors of this region to report on the municipalization program of youth policies within the Valencian Strategy of Joventut (2019-2023), and to make available to local entities and councils local youth resources and programs that benefit the young population. This meeting is part of the round of meetings that the General Director of the IVAJ is having with the Youth Councils to inform about the Xarxa Jove and the incorporation of youth professionals in municipalities and associations for the development of programs throughout the territory.

Remember that the Xarxa Jove Program It aims to have the presence in the municipalities of people in charge of working together with the municipalities and the IVAJ for the development of youth policies and programs and campaigns aimed at young people.

Also, another important line of collaboration this year has been through the associations starting to work already with the Commonwealth cultural circuit of the Marina Alta, "Each one has a person hired and they have received aid from the IVAJ for an amount of 37.500 each one", said the director of the IVAJ.

Marina Alta Employment: 89% of hiring from April to June have been temporary
August 09st, 2019
1 Comment