In the CD Jávea more information about the composition of its staff is still known. Now he has announced the components of the coaching staff that will have, for the second season, the head of Juan Carlos Signes and his right hand, Miguel Ángel Martínez. The couple of technicians renew one more year in which they want to get rid of the thorn that was stuck last season.

Even being the team with the fewest goals and with the least defeats, CD Jávea did not achieve the goal of promotion to the Third Division. For this campaign, the technical body is completed with three new additions, those of José Cabe, who will be in charge of physical preparation; Vicente Ortolà, with the mission of being the coach of goalkeepers and finally, Ada Simó, who will be in charge of the physiotherapy part. Simó arrives from CD Dénia where he has been exercising this role for the last three seasons. 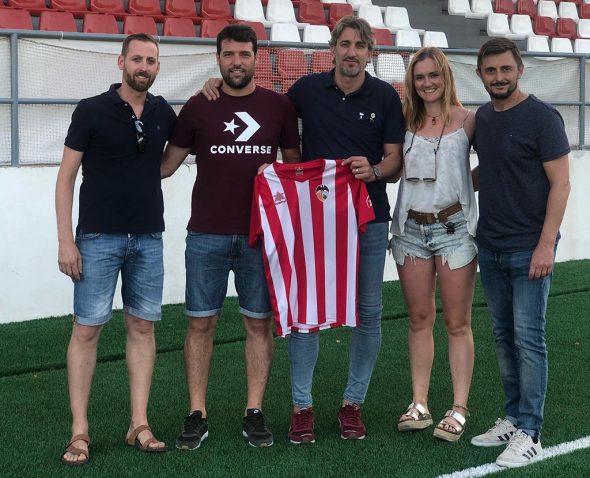