One of the oldest popular races in the Marina Alta returns in top form after the pandemic. It's the Cross Baix It montgó, comxicotetion organized by the Llebeig Xàbia and La Faixa de Jesús Pobre athletics clubs together with the sports councils of both towns.

This popular race celebrates no less than 29 editions and will be held on a day with as much symbolism as Saturday 9th of October. The departure will be at 18 hours from Xàbia. 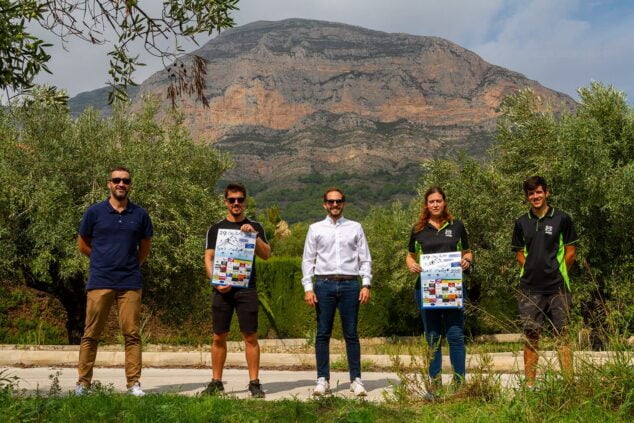 Cross Baix Montgó 2021 is back

As explained by the organization, the 10,5-kilometer itinerary varies a little compared to previous editions to avoid the area under construction of the Castellans. Thus, the runners will leave the Plaza de Constitución, crossing the areas of Camí Vell de Gata, Canada, Mauritania and Gambia streets, the Benimadrocs departure, Camí vell de Pedreguer, Camí Les Valls until the finish in the Riurau de Jesús Pobre. The itinerary alternates asphalt and cross.

Registration has a cost of 5 euros and can be done until Thursday, October 7 through Somesport. The clubs have been very excited to recover the face-to-face race after having to celebrate it in 2020 virtually.

Those involved in the Cross Baix Montgó have wanted to thank the Local Police, Civil Protection, Red Cross and all the volunteers who will be mobilized to carry out the event for their collaboration. In this sense, they have encouraged anyone who wants to join as a volunteer to contact the Llebeig club at the following telephone number: 685676805 (Madelane).

The CD Jávea Management Board takes over the reins of the club
July 29, 2022
1 Comment