The Valencian Consell meets in Xàbia

The Plenary Session of the Consell has taken place, on this occasion, in the Xàbia City Council on the occasion of the 2020 Winter Seminar that takes place this weekend in the Marina Alta region, specifically in Dénia and in which proposals and actions to be carried out, from Generalitat, in the next semester.

The 11 councilors of the Valencian Government have been received, first thing in the morning, by the municipal corporation. After a brief meeting between councilors and councilors, the Plenary presided by the president of the Generalitat, Ximo Puig, has begun. 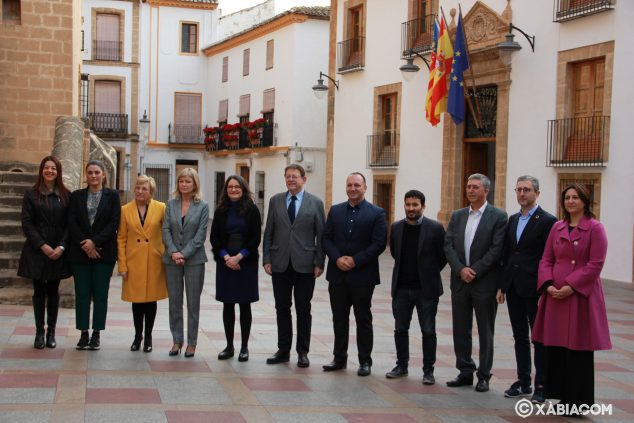 In the meeting, the mayor of Xàbia has given the President and each of the councilors, a detail as a souvenir of this day, "Historic day for Xàbia in which the municipal character of the Government of the Consell is shown. The visit shows the importance of Marina Alta for the Autonomous Government", as indicated by the mayor of Xàbia, José Chulvi.

The gift is an iron sculpture, made by the sculptor Toni Marí, who represents "Posidonia and fish as a symbol of marine life and respect for the environment and the policy we want to implement in Xàbia", has indicated the first mayor. 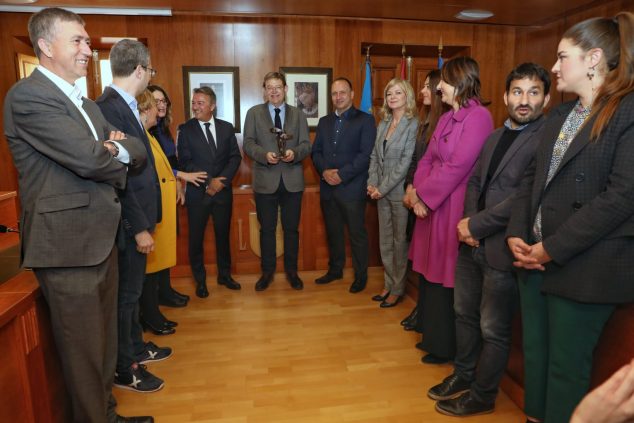 Delivery of a statue

Held the Plenary session of the Consell, the Vice President and spokesperson of the Botànic government, Mónica Oltra, has offered her usual press conference, at the Municipal Library of Xàbia, to announce the agreements taken by the executive and that include all Valencians. 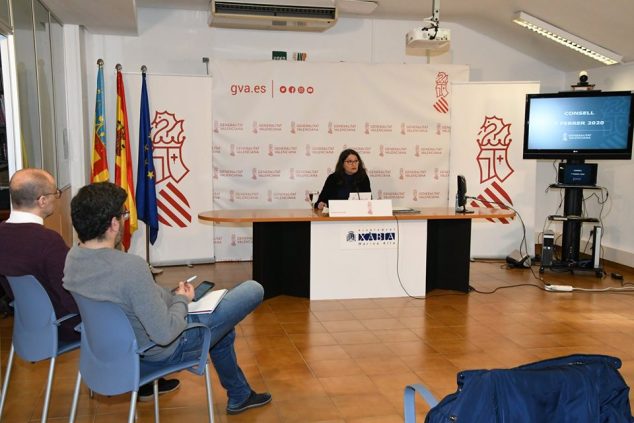 Monica Oltra in the Municipal Library 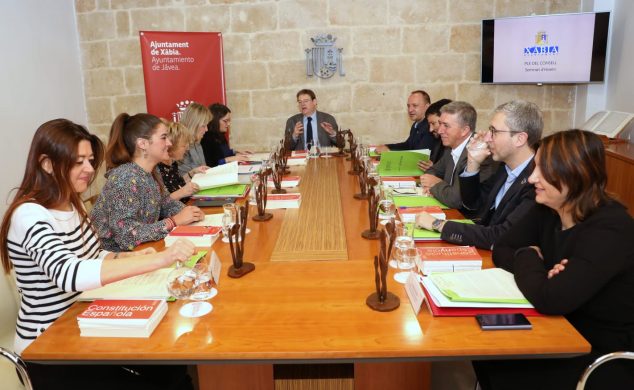 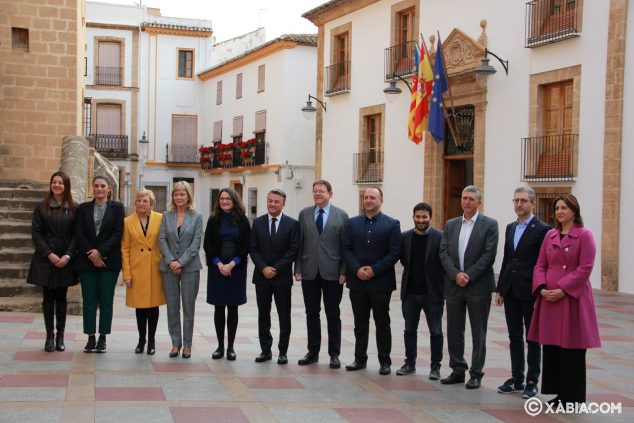 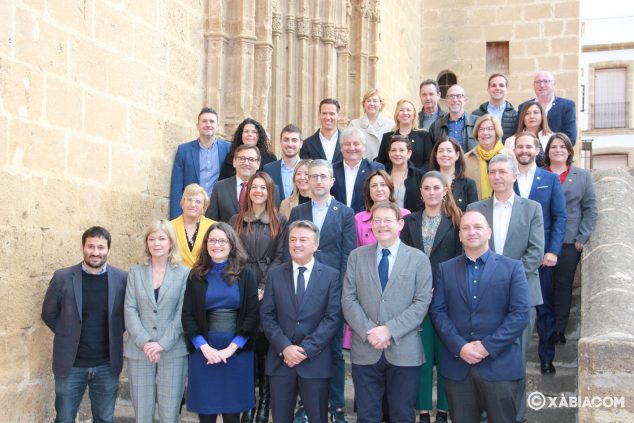 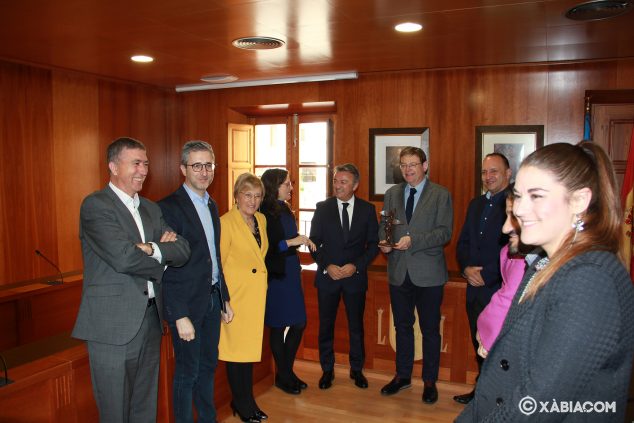