The athletes Youssef Ahatach and Cristina Moya were the absolute winners of the VIII Carrera del Roscón in Dénia. The test organized by the Dénia Rem Marina Club and with the maximum support of Dénia Marina was a record in terms of participation, being a resounding success adding a race with pets. 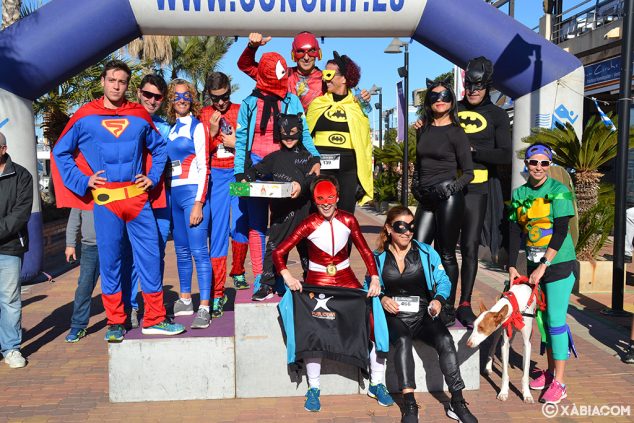 There were also roscones for the most numerous clubs, the Dénia Corre and the Llebeig Xàbia Athletics Club, as well as for the best costumes, which won a group dressed as superheroes, the Christmas tree and Captain America.

EAhatach entered as a winner through the goal arch with a time of 15.55. The fight was for the second place where in the end Eugeni Rulevski, with a partial of 16.22, surpassed the Lithuanian Andrejus Dolgovas who entered with a time of 16.28. 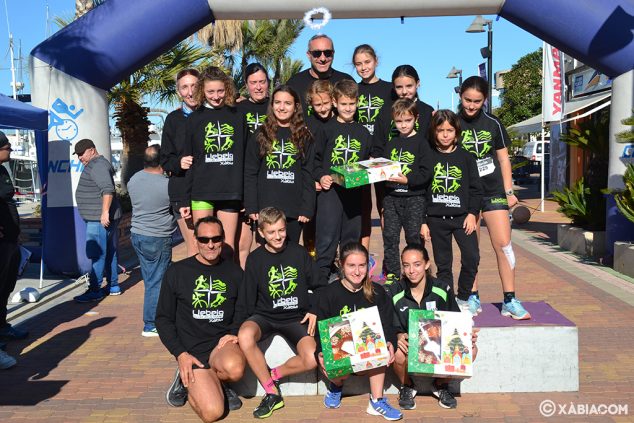 Llebeig Athletics Club on the podium

In women the participation was very high and all put everything to make a good career. In the first round Cristian Moya, of the Publidom Athletics Club, despite his heroine costume placed at the head of the test. A position that no longer left entering the finish line as the best with a record of 21.00.

The second place went to Pilar Pérez, of the Cametes Pedreguer Athletics Club, who finished the race on 21.15. The third place went to the veteran of the Dénia Corre Mayca Sala, who made a time of 21.50. 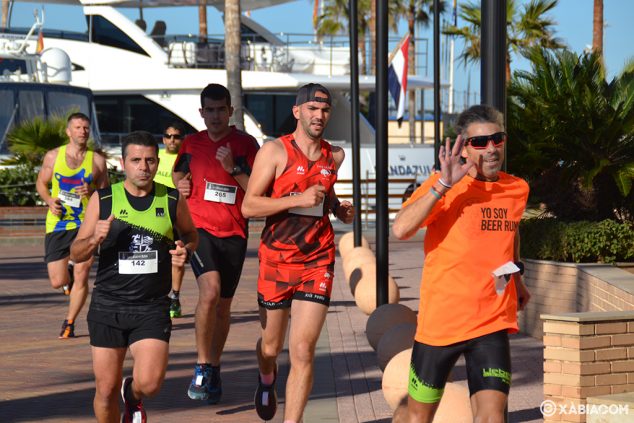 Point out the perfect organization carried out by the Dénia Rem Marina Club that sees how this first race of the year is growing and is consolidating itself as a race in which people like to participate. 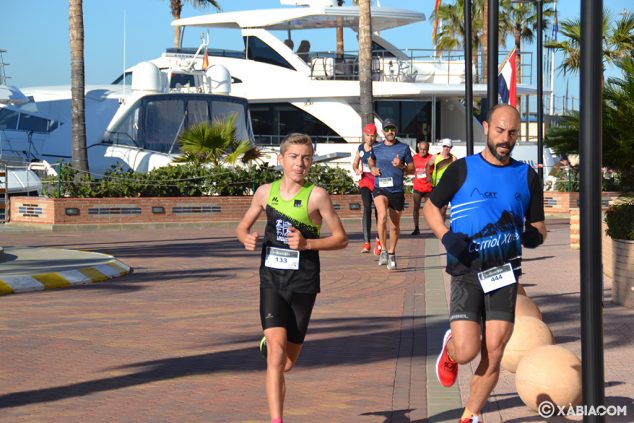 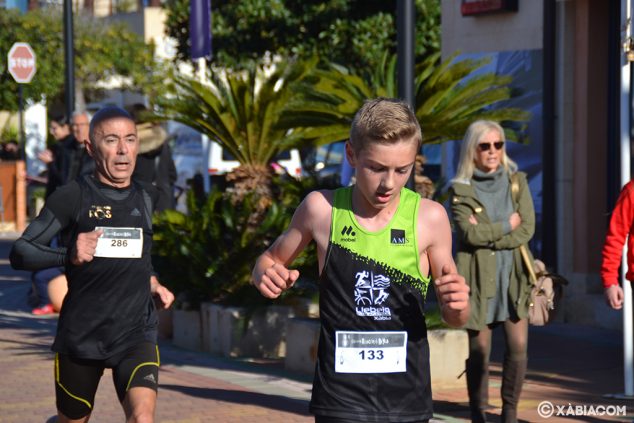 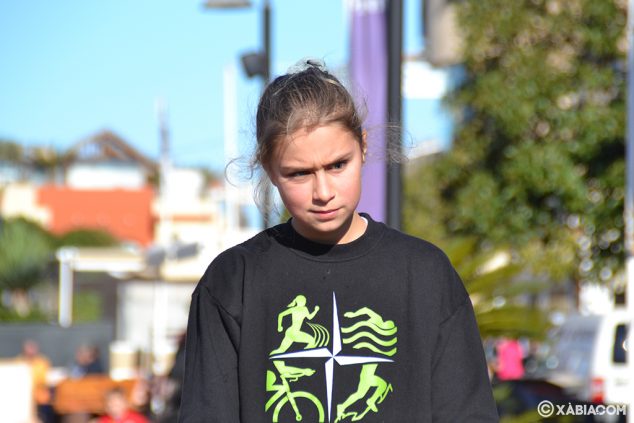 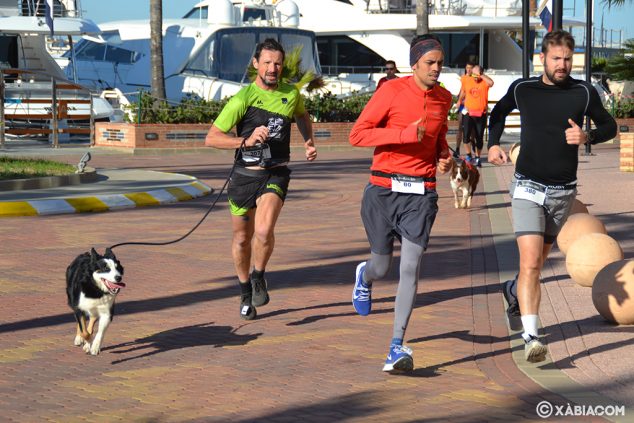 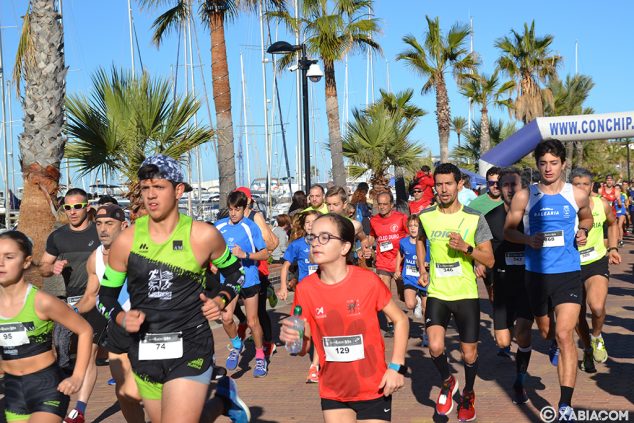 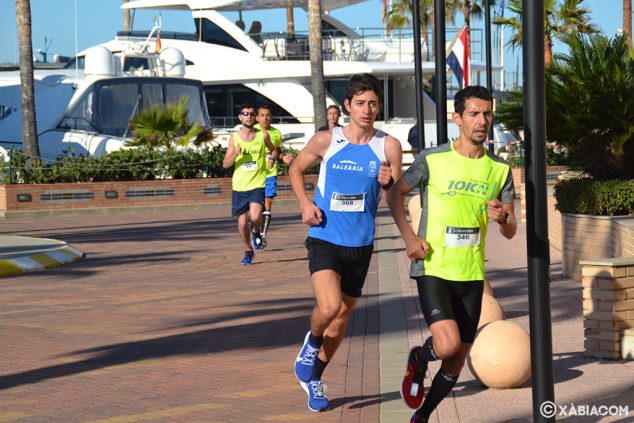 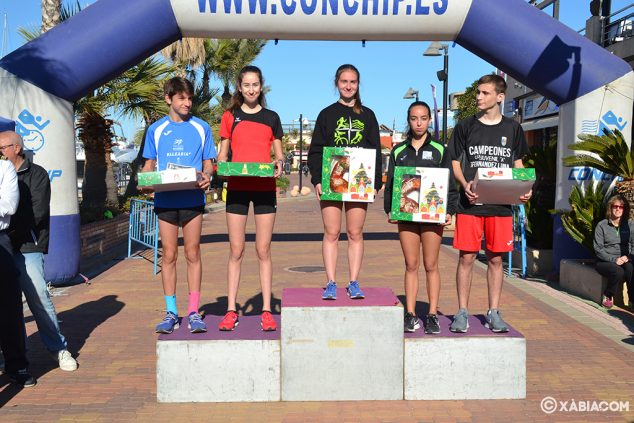 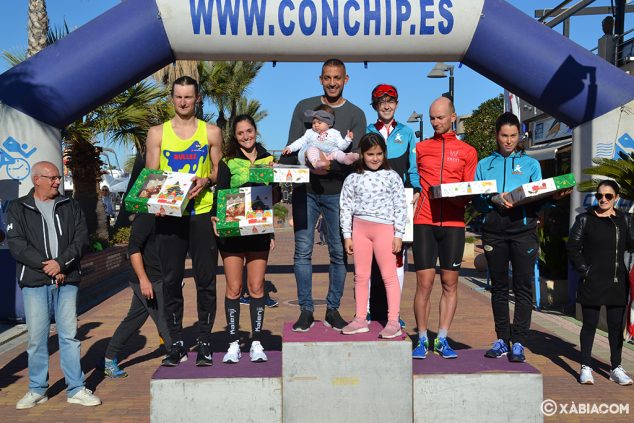 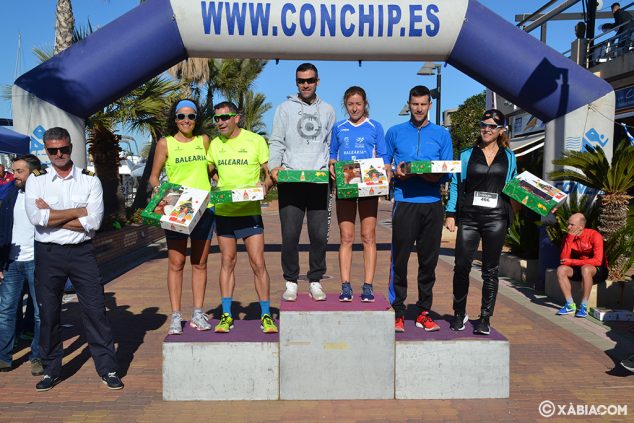 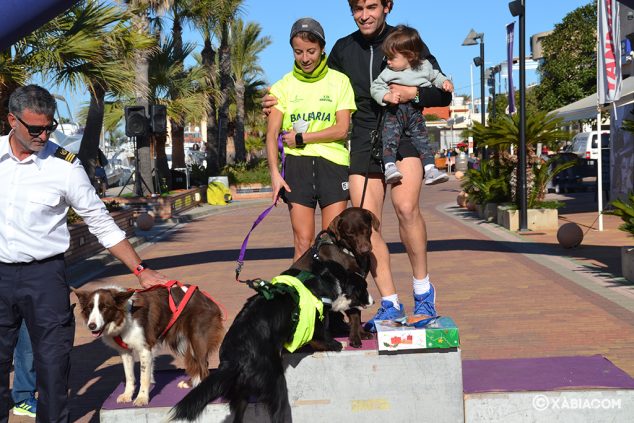