Last Sunday Salesianos El Campello hosted the second stage of the Cross Circuit, organized by the Brotons Group company. This new stage had a distance of 6 km and more than 100 athletes from various parts of the province participated, including from Club Atletisme Llebeig Xàbia, which was, once again, the club with the most participants. 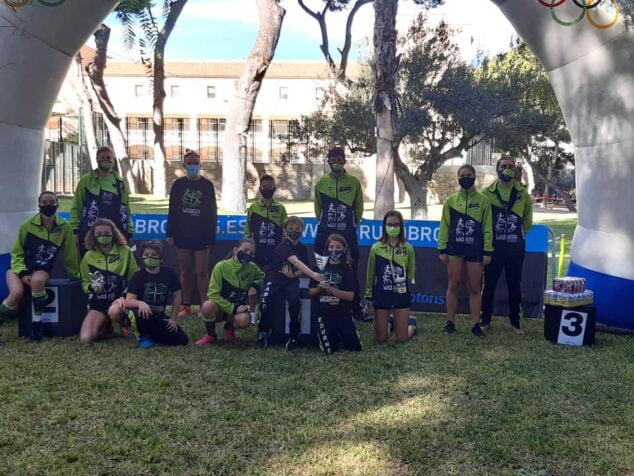 CA Llebeig Xàbia, the most numerous

At 10 in the morning the test was started, which, as the organization is used to, was done in batches of categories, thus achieving compliance with health protocols.

It should be noted that the Brotons Group is one of the few companies organizing sports events that maintains a minimum of sports activity in times of pandemic. Since its new stage began on August 1, it has organized more than 14 events with 0 incidents under strict and careful health protocol.

Regarding the results, Antonio Lorente (from CA Vegafibra) and Gemma Ann Selby (from CA Faro) were the winners. Still, highlighting the podium positions of the Llebeig athletes, in which the Female Cadet category took the podium with a triplet: 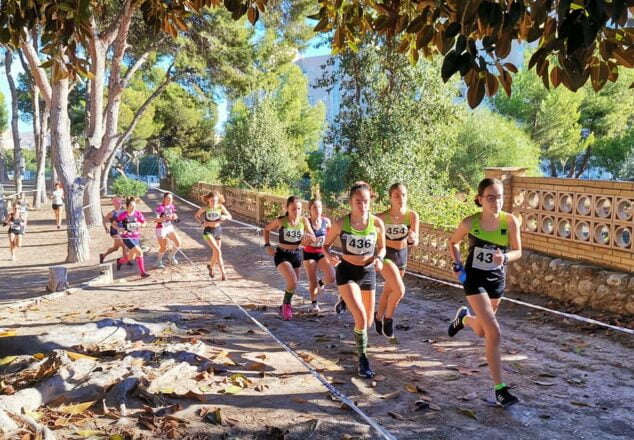 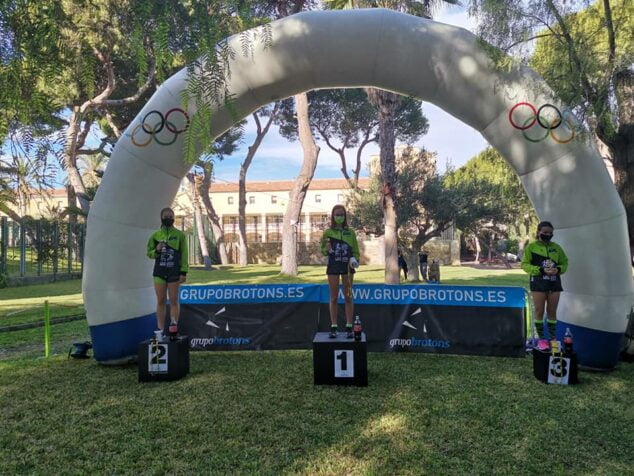 Lucy Crosbie, sailor from the Club Náutico de Jávea, was the best in the Optimist A Cup in Altea
17 November 2020