Students of CEIP Port of Xàbia They have had a lively start to the year. To the rhythm of rock, all the students have lived a fun and different school day thanks to the concert of Ramonets. 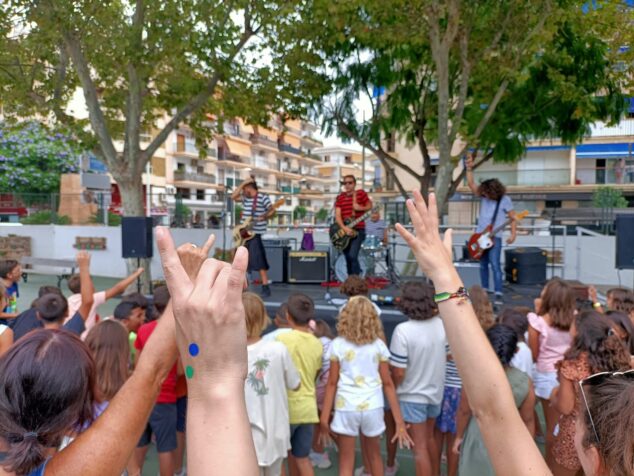 Ramonets is a Valencian Rock and Roll group aimed at children and families that is based on a didactic musical project in which it combines adaptations of texts in Valencian with live music and a show that combines Rock'n roll, didactics and animation. In addition, the group has an entertainer who dresses up, dances, and does not stop encouraging the entire public in each of the shows. 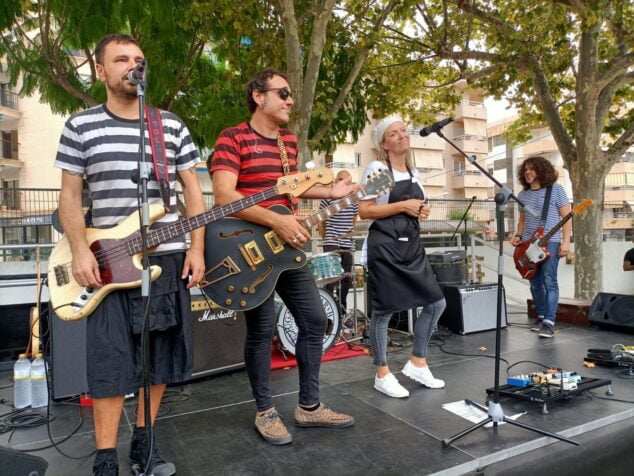 Ramonets with the director of the CEIP Port de Xàbia

Ramonets released her first album in 2016 and since then she has three albums in her possession and in which her songs deal with feminism, respect and the importance of creativity.

Without a doubt, Ramonets and the educational community of the CEIP Port de Xàbia made the return to school full of joy.

Students of the CEIP Port de Xàbia at the Ramonets concert 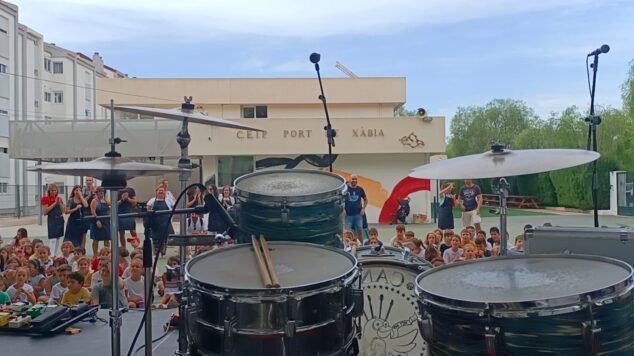 Xàbia sneaks into the list of the most beautiful towns, according to 'National Geographic'
November 26th 2022

Neighborhood outrage: "the lack of agreement does not allow improving road safety on the Portitxol highway"
November 25th 2022
1 Comment

28.803
2.020
9.411
838
We use cookies necessary for navigation and traffic analysis. We do not use cookies that provide us with personal data or advertising cookies.
More optionsACCEPT
Manage consents