The squad led by Juan Carlos Signes moves this Wednesday to the Valencian town of Silla where he will play his third friendly preseason game. The clash will be played in the field 'Vicent Morera' to 20 hours.

One of the attractions that this encounter has is to see Javi Hernández in action, the xabiero who, after defending the colors of CD Jávea, left four seasons ago to the ranks of CD Dénia to sign in the Silla CF in the 2019-20 season. That is why Javi will coincide with good friends from his stage in both Xàbia and Dénia. 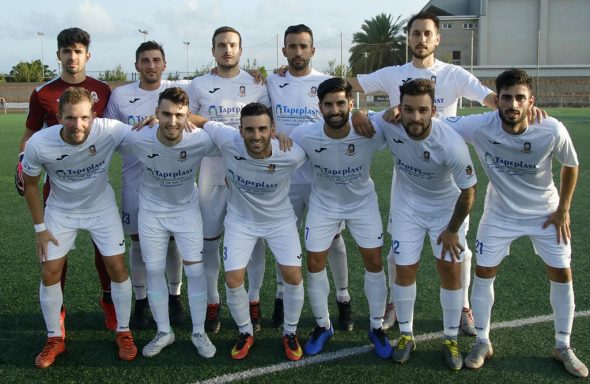 For the rojiblancos, measuring a rival of a higher category is good, since that gives them a plus of competitiveness. The Valencian team is one of those that has better reinforced this preseason and is that it has the clear objective of staying one more season in the Third Division.

The xabiero coach, Juan Carlos Signes, has to continue evaluating each of his players, since the fact of having two players by unchecking makes the work more intense. Each player seeks to convince the coach and take a place in the starting eleven. Signes has had the opportunity to gauge the status of his boys in the clash that faced La Nucia CF, a team from the second Division 'B', which took Xàbia's victory over 0 to 2. 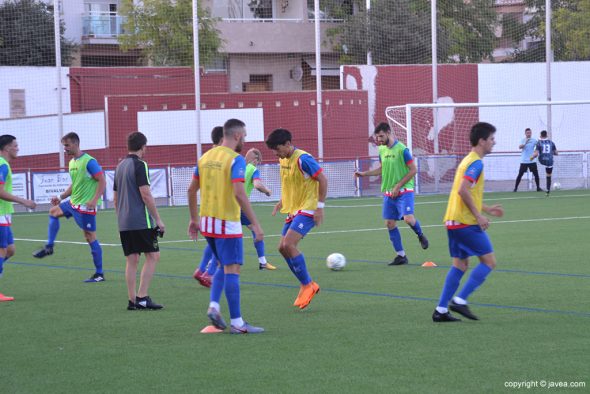 The Valencians come to this confrontation much more shot than the xabieros so far the Chair has tied 0 against At. Lift 'B', has won the Discóbolo-La Torre for 4 to 0 and has lost to Alcoyano for 1 to 2.