El Club Deportivo Jávea occupies the first place of the general classification of Group 4 in the Preferred League 2021-2022 with 13 points. The victory achieved away from home this past weekend against Algemesí (1-2), has given them the lead. A position that brings hope to the goal of the club; be in promotion promotion. 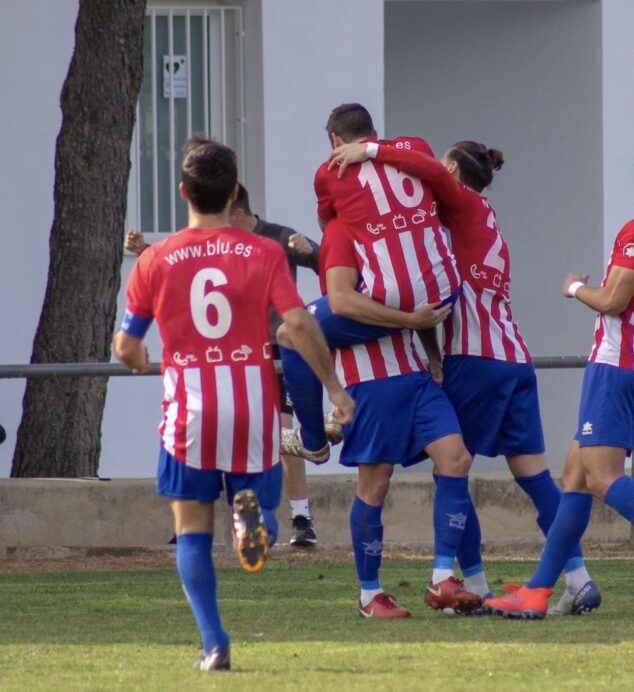 In second position is Tavernes de la Valldigna, with the same points but with fewer goals conceded in the five games played.

It is clear that the league is in its infancy and many things can happen this season, but joy and hope are already being experienced among the fans of the rojiblanco team. And it is that, if we look back, for almost 20 years that the CD Jávea it was not at the top of the leaderboard.

CD Jávea's next sporting match will be on Sunday, October 17, against l'Olleria, which is ranked 11th in the rankings.

The important thing now is to keep fighting, without losing motivation, to keep the first place, not to trust and keep working. The CD Jávea squad is placed under the orders of their coach, Manuel Esteban, to get to the most anticipated moment.