The ship Marara Vicente Reig leads the classification of the "Four Seasons Commodore Trophy" organized by the Jávea Yacht Club for cruise-class vessels. 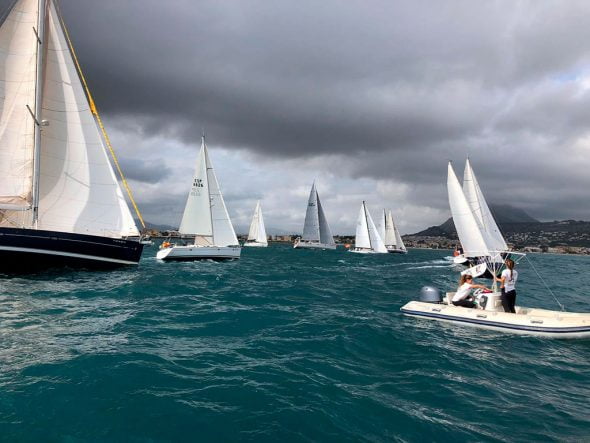 In total, 16 vessels participated, but only 11 scored for the general classification. Behind the 'Marara', he arrived 'Condor' by Carlos Fernández Martos and the 'Picabus' by Bernardo Gamón. 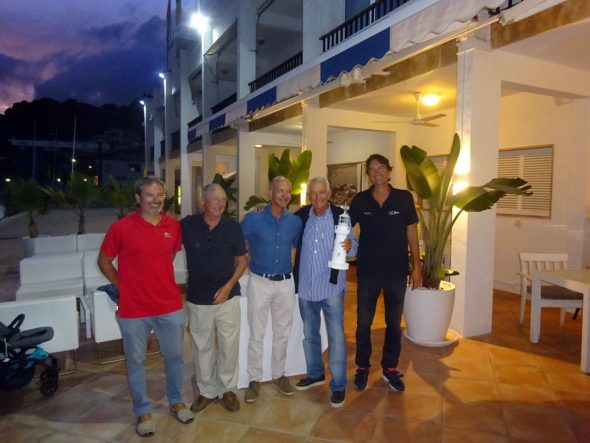 Sailors from Spain, Germany and France have participated in the CN Jávea Clinic
03 January 2020
Leave a comment