The Xàbia City Council works to prioritize the actions to be carried out as far as the storm is concerned. The mayor, José Chulvi, will supervise, these days, everything related to the emergency and recovery of security, so he has gathered all the departments involved to make a first balance of the damages and act according to need. 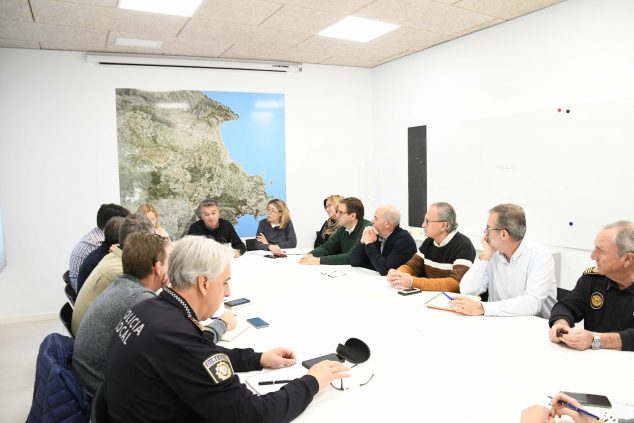 Coordination meeting during the storm

The first works will be focused on guaranteeing safety and cleanliness, "Then we will have to begin all the procedures to repair the serious damages in walks such as the Arenal, La Grava-Marina Española and Caleta, as well as the rest of the public road. It will also be necessary to intervene in the Barraca and Granadella, where the intensity of the temporary has not yet allowed to assess damage ", says a communiqué of the session.

The objective set by the three public administrations is to have the most important thing ready for Holy Week. Among the damages caused by the storm is: urban furniture, signage, pavement,
lighting network, container batteries, ornamental plants and major damage to public buildings such as the Casa del Cable, where the sea burst the windows, the Duanes Library, the Palau d'Esports, the Arenal tourist information point, the station of buses, the Clot Portal building or the one of the EPA (School for Adults). 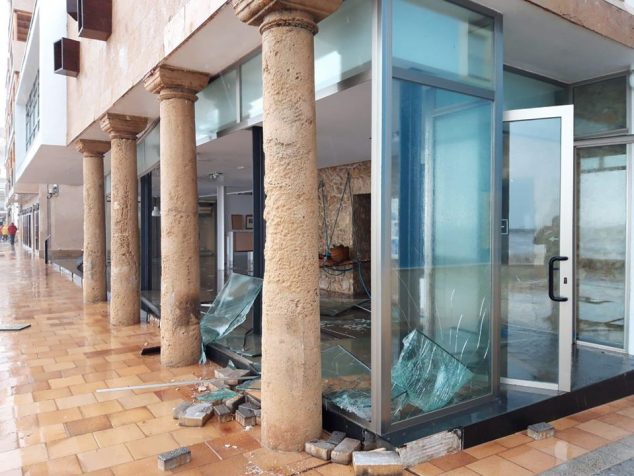 As for the damages suffered by individuals, the City Council prepares a decree that will facilitate the procedures related to the work license for the repair and will be exempted from the corresponding fees. On the other hand, from the City Council we want to thank the people who have offered to participate in voluntary cleaning patrols, an issue that will be organized from Services with a specific day when there are security guarantees. 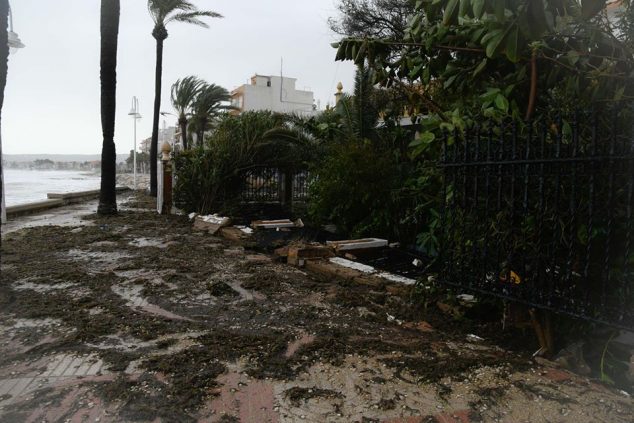 Wall of a house collapsed by the sea

The mayor has advanced that Xàbia has months of work ahead to recover from this historical storm and has asked the population for collaboration, understanding and patience. Also, remember that with the visit of the Consellera de Gobernación, the Subdelegate of the Government in Alicante, the Subdelegate in the Valencian Community and the Head of the Coastal Provincial Service, a guarantee of collaboration was given by the administrations to overcome the consequences of this temporary. 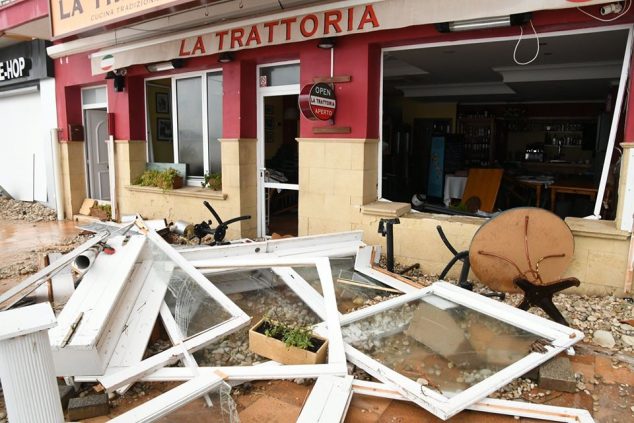 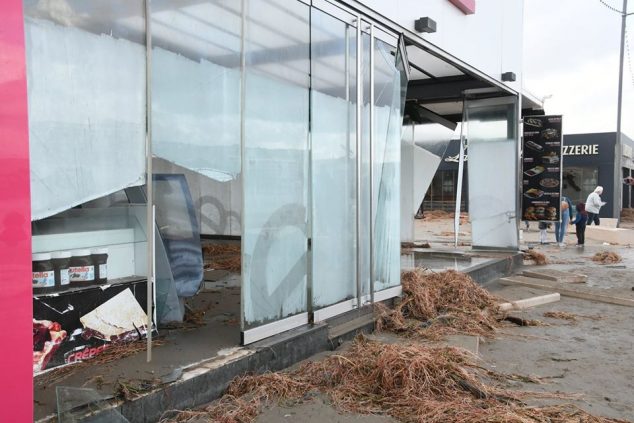