Xàbia paid tribute yesterday to the Virgin of Loreto on the big day of her employer's festivities in Duanes de la Mar. From the early hours of the morning, neighbors, partiers and visitors celebrated with devotion the festive day.

The mayoralesas were collected in a parade by the music band to move to the Parroquia del Mar to celebrate the mass in honor of the patron saint. In the Eucharist, the president of the Festival Committee paid a small tribute to the Festival Committee of Sant Sebastià and the Tuna de Xàbia, whom he distinguished with a few medals of honor. At the end the deafening Mascletà took place. 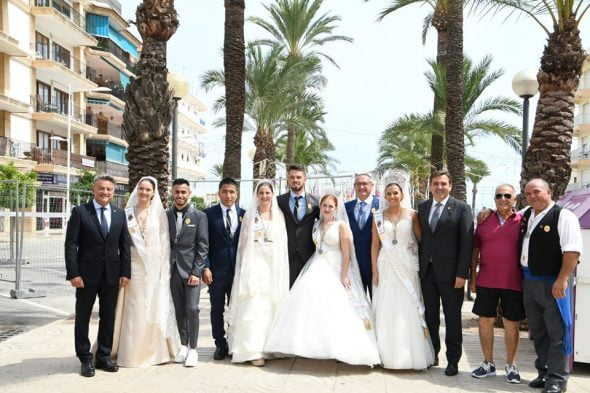 At night the procession of the Mare de Déu de Loreto took place through the streets of Duanes de la Mar until his arrival again at the Church. Numerous people accompanied the image, carried by the members of Penya Els Golossos, in the processional delegation, which also had the participation of the positions of festive entities of Xàbia, municipal representation headed by the mayor, pastors and priests and Civil Guard command.

At midnight, the fireworks castle was shot. 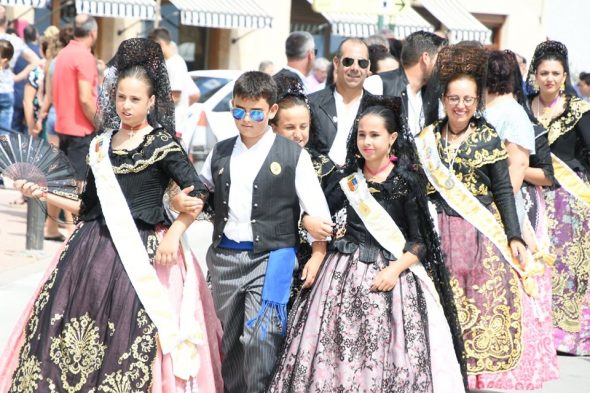 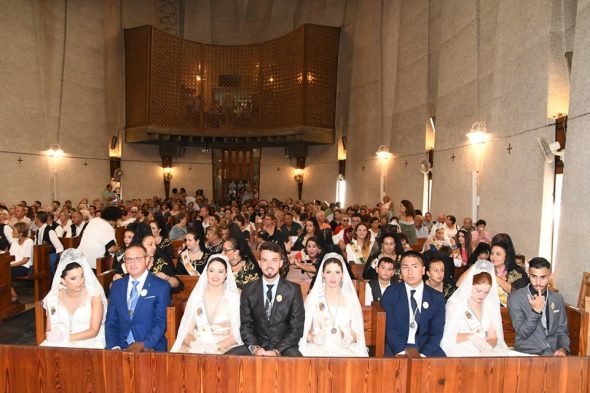 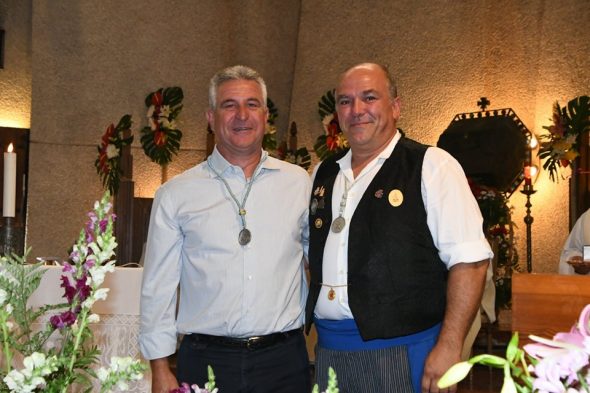 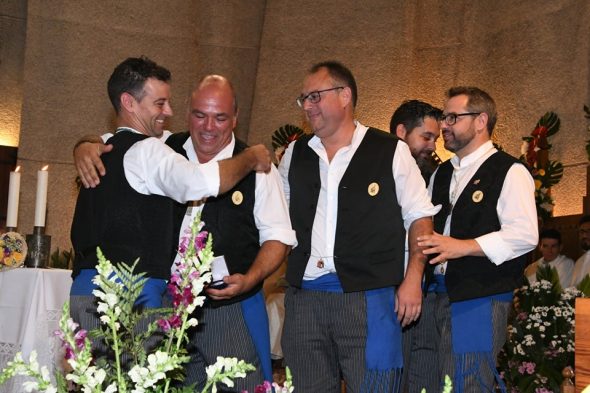 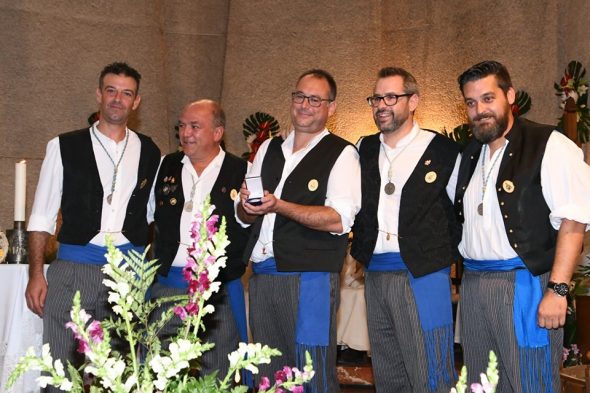 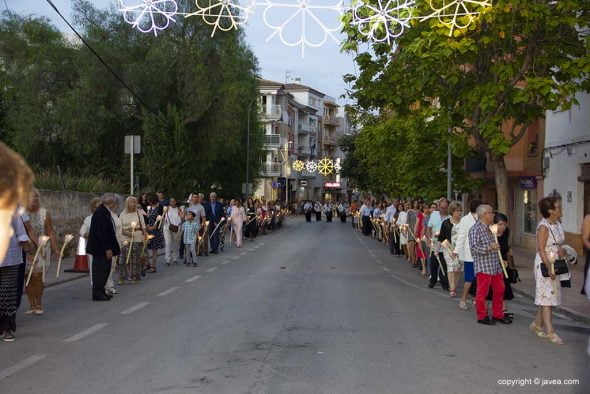 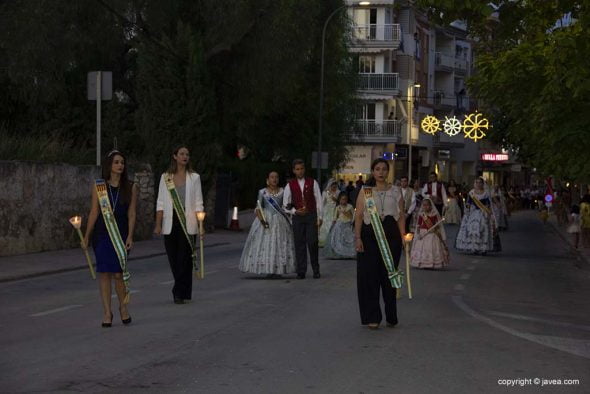 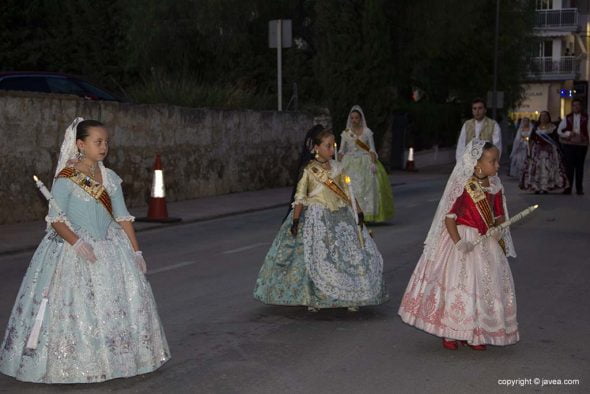 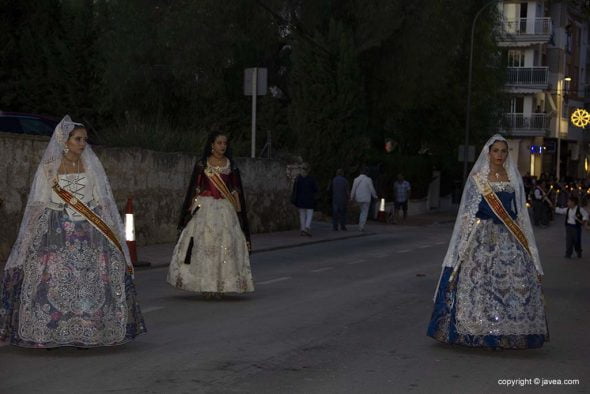 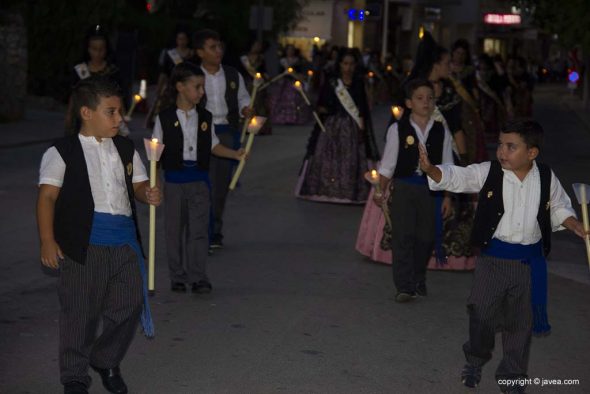 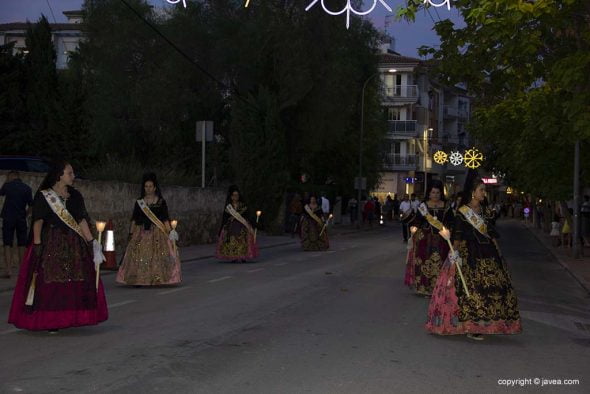 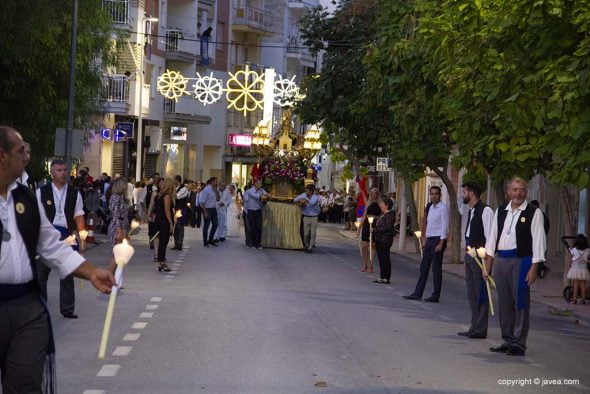 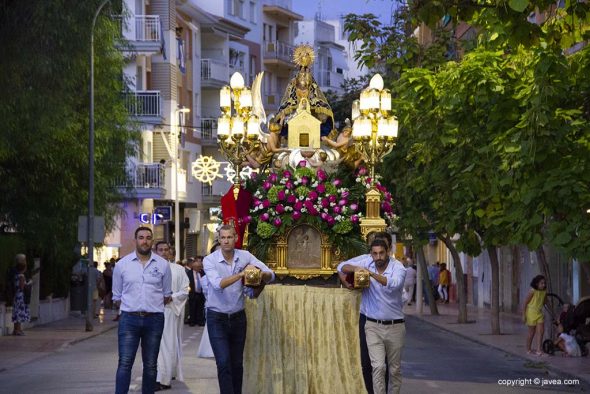 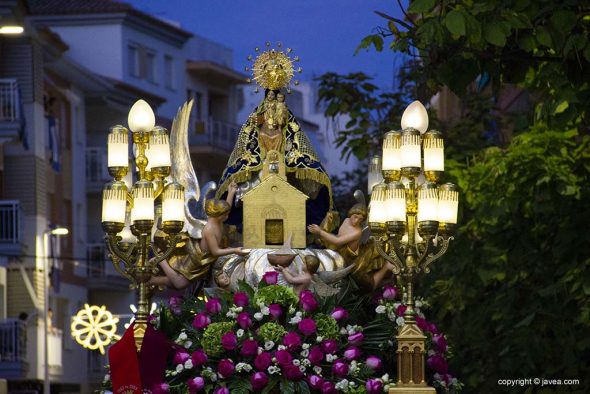 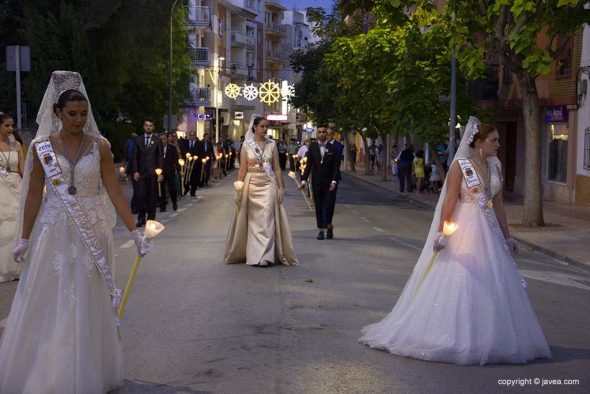 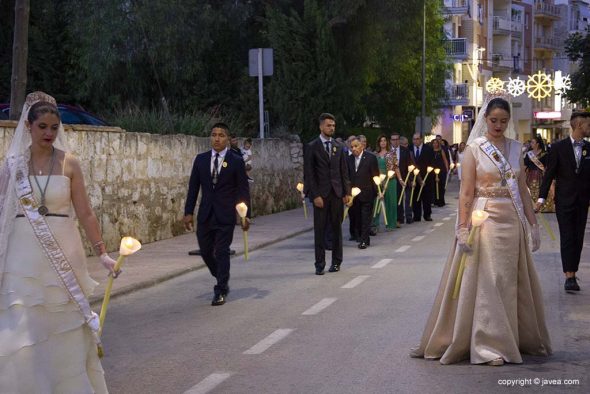 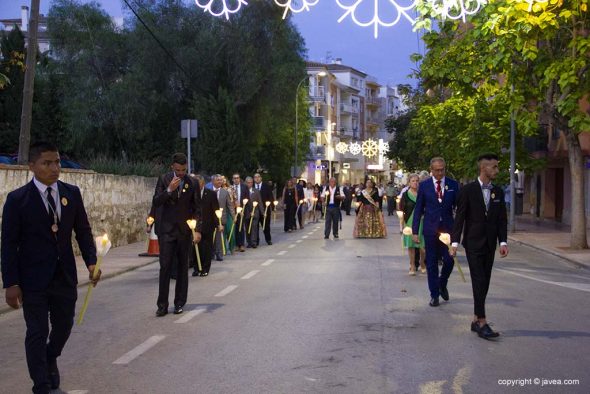 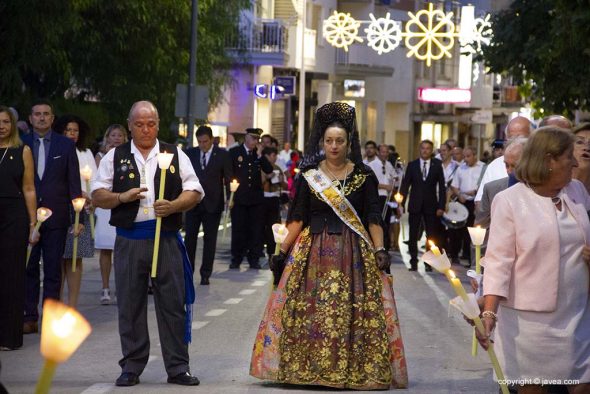 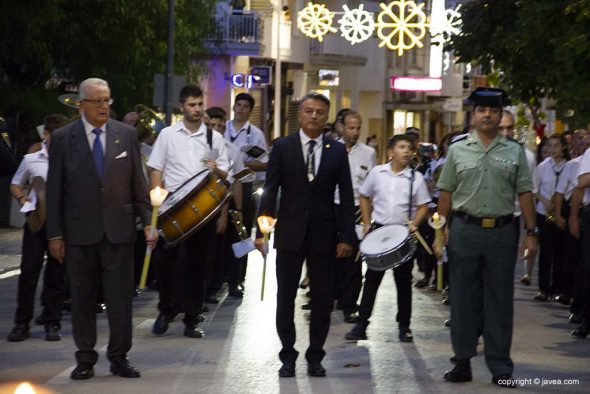 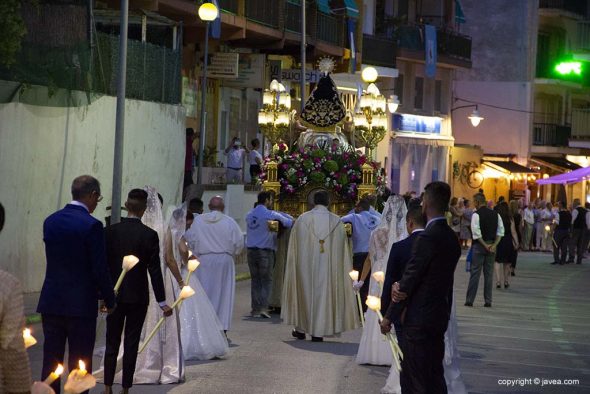