For the second consecutive year, artists from the region show their work in the Marina and Tourist Port of Dénia. Among the eight artists on display, two from Xàbia stand out, Tomás Sivera and Miguel Ángel Miguel. His significant works already shine on the first line of the sea.

Although it has involved a great effort on the part of the artists and the organization, the II edition of the exhibition 'Sculptures in front of the sea', has been able to get ahead despite COVID-19 "and continue being a benchmark for art and culture", as indicated by Modesto Marí, member of the jury during the presentation, which was also attended by the mayor of Dénia, Vicent Grimalt, the councilor for Culture of the Dénia City Council, Raúl David García, the director of the Dénia Marina, Gabriel Martínez and the sculptor from Xàbia, Toni Marí, together with some of the artists. 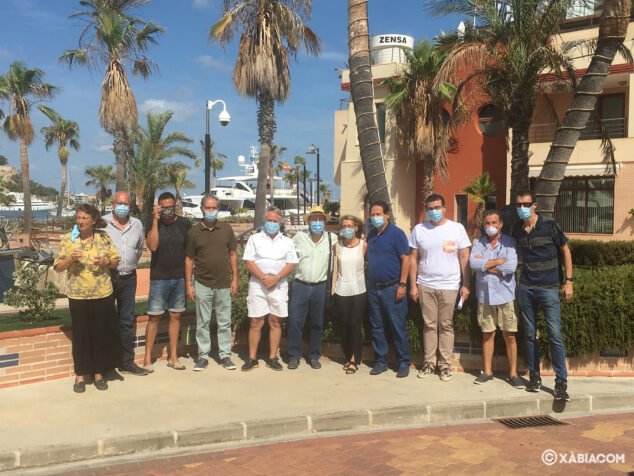 As explained by Nicolás Merle, member of the jury, "the artists have made a tribute to the Mediterranean culture and have highlighted the quality of the maritime environment that we have". In this way, 'Lliure' by Miguel Ángel Miguel García, sculpted in wood, specifically in the trunk of a pine from the It montgó that was damaged with the DANA storm, represents a whale, the Blue whale. 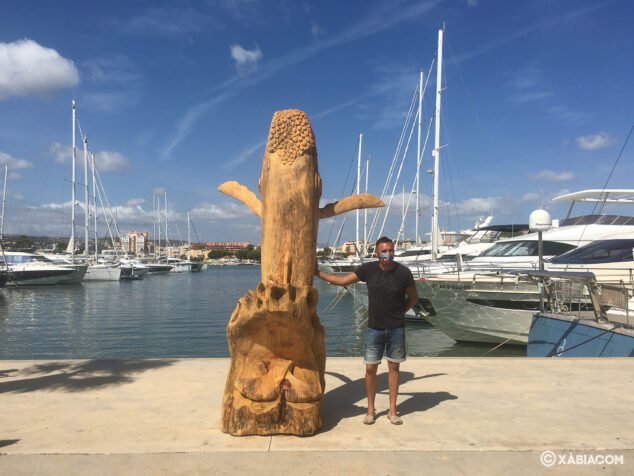 Miguel Ángel Miguel with his work

"It is one of the most majestic and spectacular animals in the world, used on this occasion to represent the search for freedom. The jump represents that search for freedom, that flight from the human being, the worst enemy of animals. The trunk from which he is escaping represents oil, plastic, pollution, in short, flight from the predator, from man, who subdues animal species, sometimes on purpose and others without being aware of the damage we cause to beings. with whom we share the planet ", explains García.

The artist from Xàbia adds that the main idea of ​​making this whale was to represent whale watching on our coast and raise awareness among citizens about caring for the marine environment. 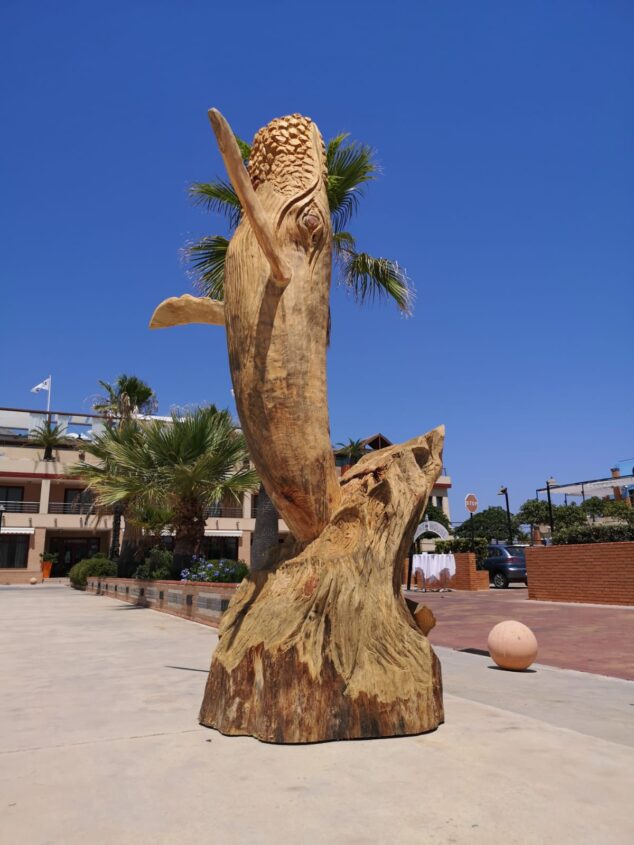 For his part, Tomás Sivera, who already praised with the first prize of the last edition, shows this year 'Faceless Sailors'. A project, made with iron, that expresses the tension and concern of the relatives of the sailors at their return, without anything else waiting for them in their hands, "reason why I have synthesized that tension in a straight line, finished in empty faces, because they are anonymous figures, their names and their identity do not matter, only the tension of waiting and the fear of the news of the shipwreck", indicates Sivera. 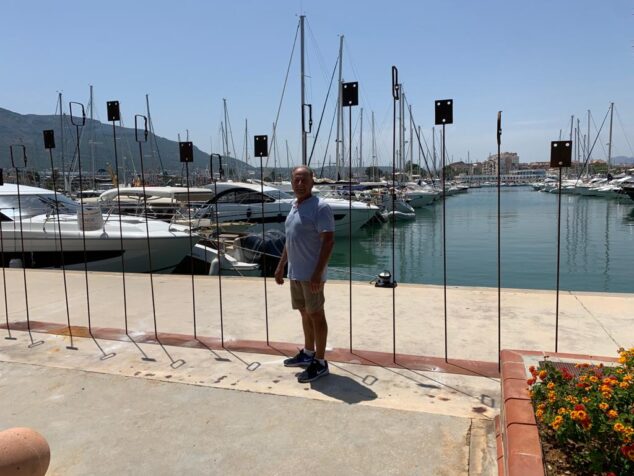 Tomás Sivera with his work 'Mariners without a face'

The works will be exhibited during this summer season and in a few weeks it will be known which works have been awarded.

On the other hand, the Art Gallery, Toní Marí, located in the Marina and Tourist Port of Dénia, hosts until September 5 a new group exhibition. A sample that combines styles and technical approaches of each author and his interaction between them. 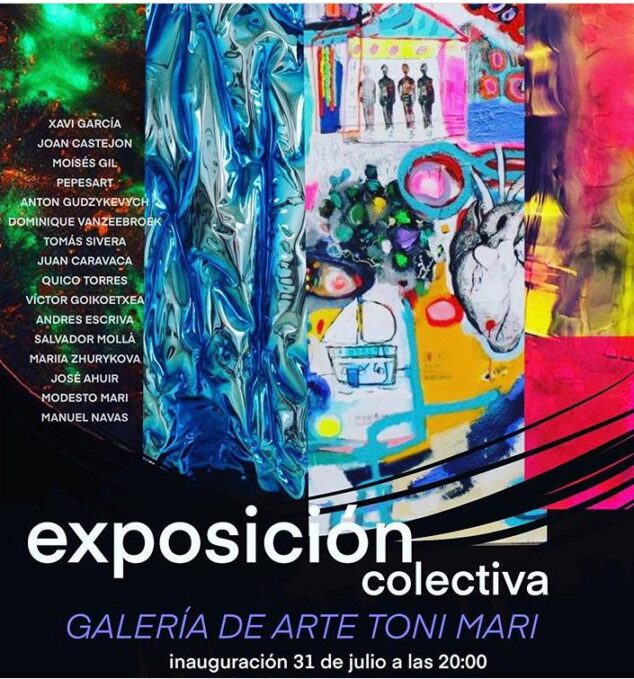 Poster of the collective exhibition

Tomás Sivera contributes his works to this exhibition along with the conceptual and colorful paintings by the artist Xavi García, philosophical paintings by Joan Castejón, interesting for their plastic and color combination by the artist Víctor Goikoetxea. Also the creative, recently completed canvases by Marija Zhurykova, which take us back to the origins of the Renaissance for a conversation with Botticelli. Dynamic sculptures by the professor of the Sculpture Department of the Polytechnic University of Valencia, Moises Gil, and much more.

Photos 'Sculptures by the Sea' 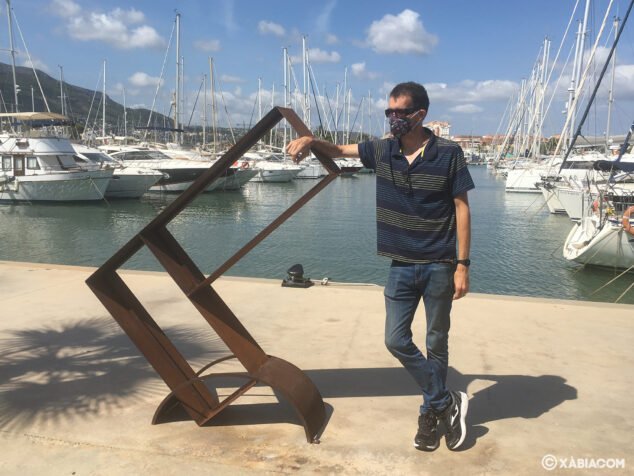 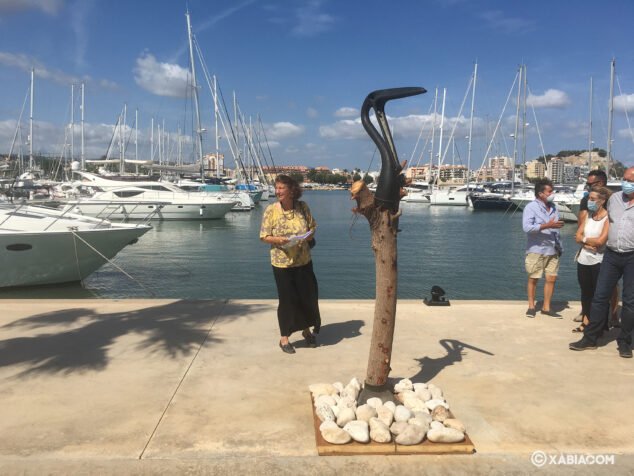 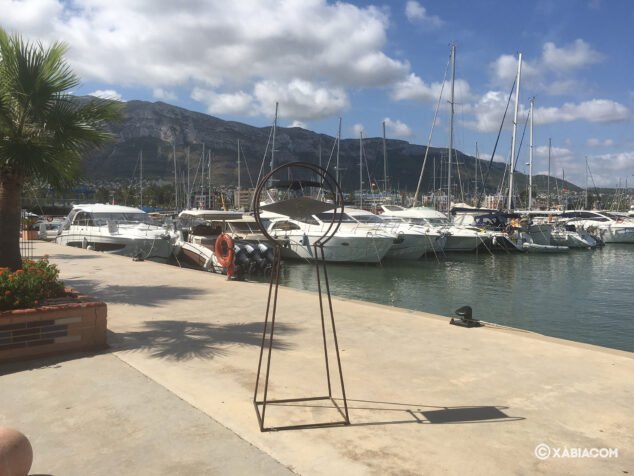 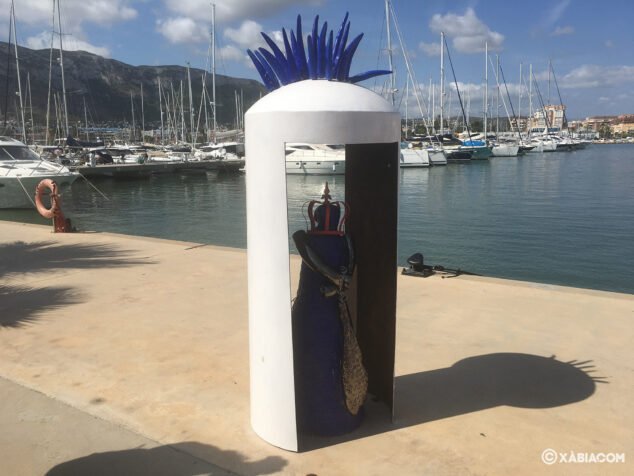 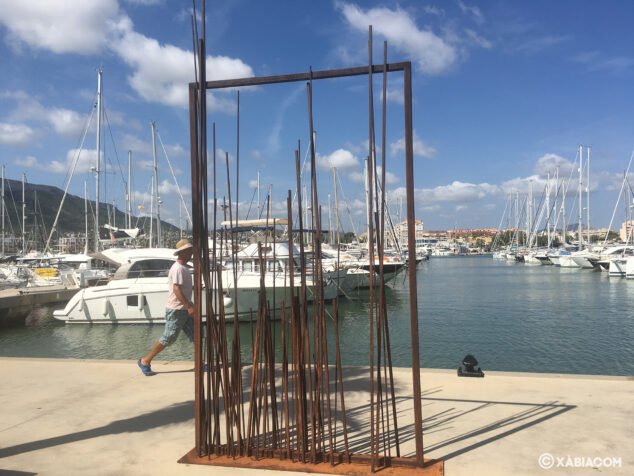 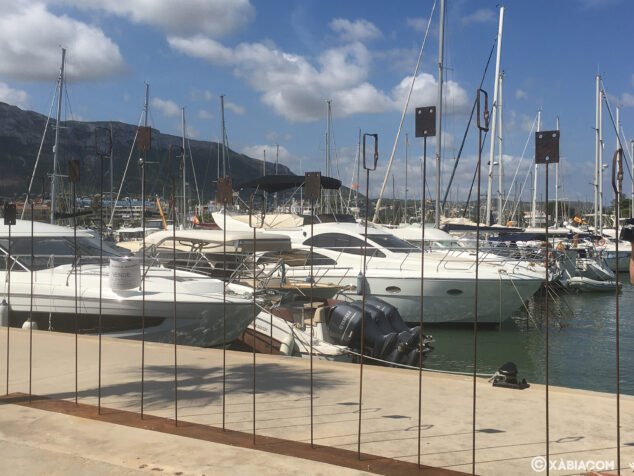 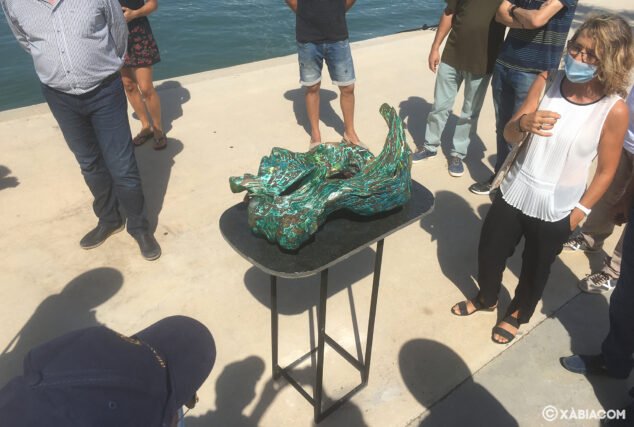 Work exhibited in 'Sculptures in front of the sea'
Related articles