The 150 boys and girls who participate this summer in the Multisport School of CD Jávea they had this morning the surprise of the visit of the tennis player of Xàbia, David Ferrer. The tennis player answered all the questions that
They did the students and talked about their sporting experience. 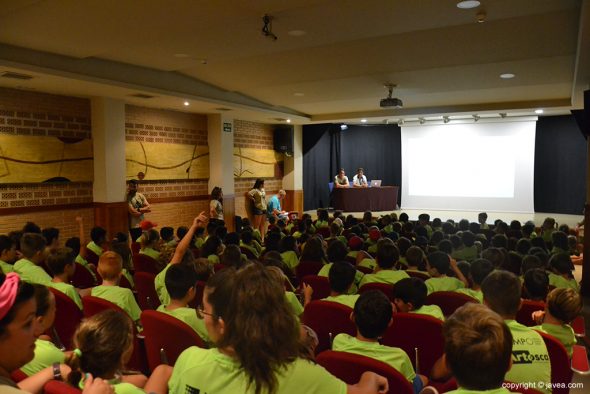 The beginning of this meeting was starred by the screening of a video of the ATP Tour in which a summary of the best moments of Ferrer during his entire tennis life at international level, its most important games, the Davis Cup and the tribute is made of his farewell in Madrid. The video also shows the affection he has for his former teammates, Nadal and Federer.

Among the questions of the children, David Ferrer replied that now he is dedicated to spend more time with the family, "I live in Xàbia with my partner and my son". Among all his matches, Ferrer stressed that one of the most important tournaments was the Paris Bercy and the Davis Cups, "With which I felt very happy. I would have liked to win the Roland Garros in which I played a final." 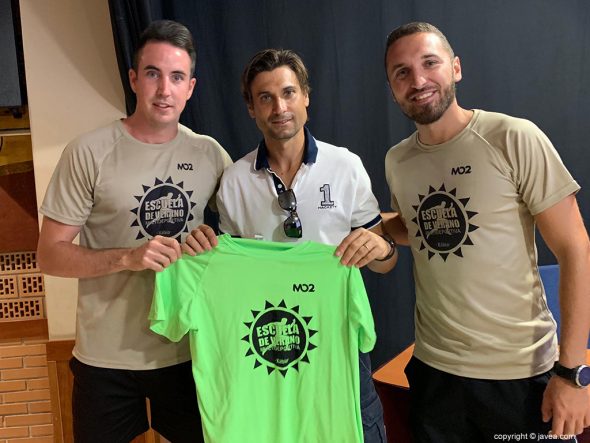 The students of the Multisport School were interested in the diet of the athlete, who pointed out that he eats everything, "a balanced diet, with fruits, vegetables and very few sweets".

Before the questions of young people, the tennis player from Xàbia explained the reason for his dedication to tennis: "I started with my family. My father played at the Jávea Tennis Club and my brother also, when I saw them play I decided that I also wanted to try tennis although I also played soccer as a child."

On his former teammates, international tennis players, Ferrer has indicated that the toughest opponent has been "Without a doubt Roger Federer, whom I have never been able to beat" and about the best, "Roger Federer is the one I liked the most but Rafa Nadal is the most complete." 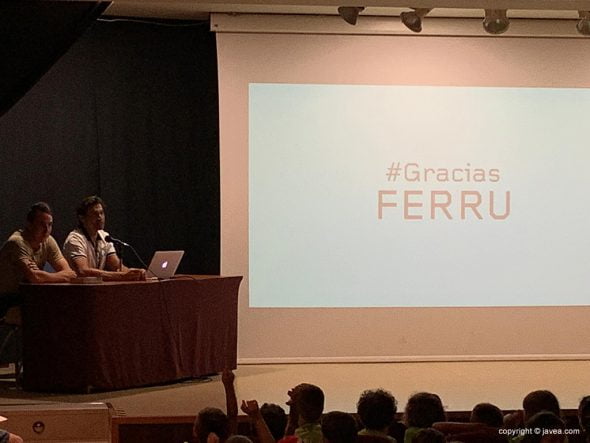 The one from Xàbia has stated that of his 20 years on the track, "The longest game lasted 5 hours 15 minutes, it was a Davis Cup match in Valencia".

For Ferrer, making the decision to withdraw has not been difficult, "I decided last year and it went very well. It has been a very beautiful stage in my life."

The visit of David Ferrer ended with the signing of photos and a joint photo with the participants of the Multisport School. 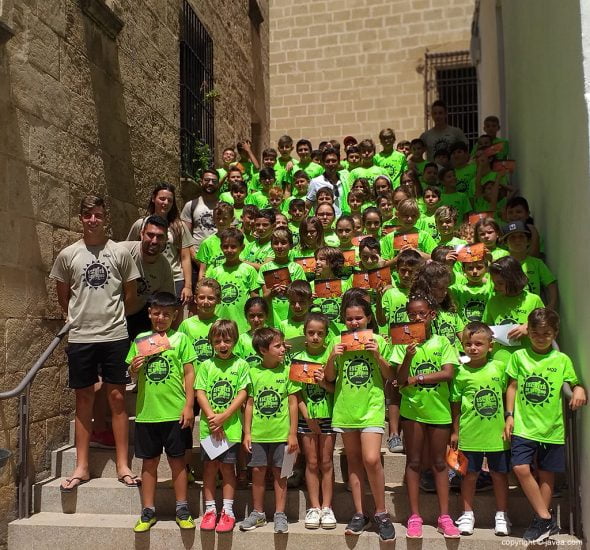