At the ordinary General Meeting of AMJASA, the Cs Xàbia spokesman, Enrique Escrivá, proposed that from the company
public water company, Amjasa, study a modification of the rate structure, to try to reward the xabieros who make a responsible consumption of water.

This measure must be analyzed, according to Escrivá, "together with other variables so as not to generate an economic imbalance in the provision of the service." However, the mayor added that "after ten years and with AMJASA giving benefits, it is time to transfer those benefits to the pockets of the xabieros, while this measure would allow progress in raising awareness in the responsible use of water." 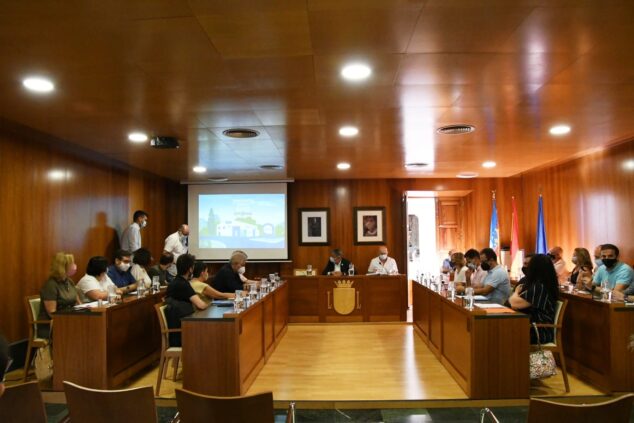 Escrivá congratulates the government team for not having carried out the rate increase that was planned when they came to power, "but from Cs Xàbia we understand that it is time to take a step forward and return those annual benefits to users who make a responsible use in the form of a reduction of your bi-monthly bill. "

Help with down payment

On the other hand, the Cs spokesman has put as an option on the table that "from Amjasa aid to pay the cost of the down payment to the supply of drinking water should be implemented." A fee that must be entered by any user who proceeds to register a meter, and that was set in its day to pay for the investment of the desalination plant. "Therefore, today, with the desalination plant already amortized, it is time to especially help
SMEs and the self-employed with these payment aids, or by directly reducing this fee ".

Escrivá pointed out that "now is the time to, in addition to reducing water rates, to help as much as possible those who decide to start a business and undertake in Xàbia and who do not have to pay at once around 2.000 euros or more , which can be a suffocating burden for many entrepreneurs. "