The spokesperson for Citizens in the Javea Town Hall, Enrique Escrivá, has proposed to the local government that they hire a technical study to carry out a report on the state of each of the parks and gardens of Xàbia. A proposal that could be made, as detailed by the mayor, "with part of the half million euros of which not a single euro has been spent, and which the local government allocated almost a year and a half ago for priority improvement actions in the parks children of Xàbia. An item of half a million that, as announced by the local executive, was independent of the remodeling works of the Reina Sofía and Plaza Xàtiva parks, explained Escrivá.

"So this study would clean up the playgrounds of Xàbia with specific actions compatible with the comprehensive reforms carried out", said the mayor. 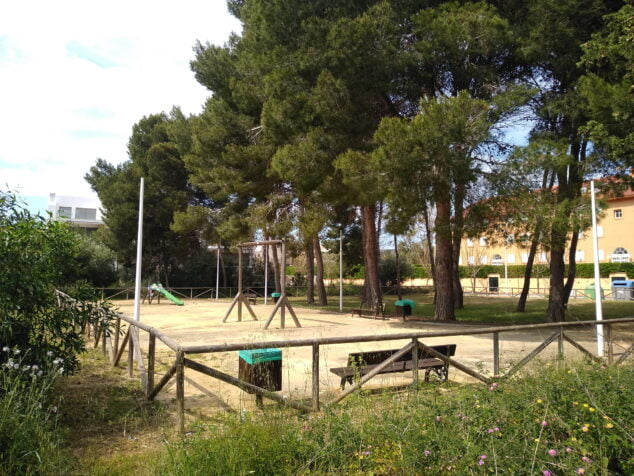 According to Escrivá, this technical study would serve not only to detect and remedy more quickly the deficiencies of our playgrounds and comply with the regulations, "but also to anticipate actions for improvement and
propose the new playgrounds that should be introduced in each park”. So that once this study has been carried out, "the work of the Consell dels Xiquets would begin, so that the real protagonists, the children of Xàbia, are the ones who decide which parks and playgrounds require immediate intervention and that the City Council commit to making the improvements.

For Escrivá, the actions that some playgrounds need do not require a large investment, “it is simply about the political will to do it. For example, it is clear that there is no political will to
put swings in the park on Génova Street, whose neighbors have been claiming them for quite a few years”. In addition, the mayor has continued explaining that "by having a detailed study on the needs of each park, the bureaucracy would be streamlined and based on the conclusions and the memory of expenses of the actions, the City Council could face more quickly the hiring of the jobs, trying to boost the local economy.