The spokesman for Cs Xàbia, Enrique Escrivá, has spoken about the sudden closure of the bathroom on the beach of the
Arenal, decreed yesterday at 14:30 p.m. The mayor has asked the local executive to make public the results of the analysis of the quality of the waters of the Arenal Beach of Xàbia taken last Monday, whose values ​​of
fecal contamination have caused the closure of the bathroom in the Arenal Beach.

A fact that, according to Escrivá, “is not only bad news for the image of a tourist town such as Xàbia and for an emblematic beach such as Arenal, whose water should be in excellent condition 365 days a year.
days of the year; but it is also especially worrying, because we also do not know what state and contamination values ​​the water in the Arenal beach was in the days prior to this past Monday, when the analysis that led to the closure of the beach was carried out. 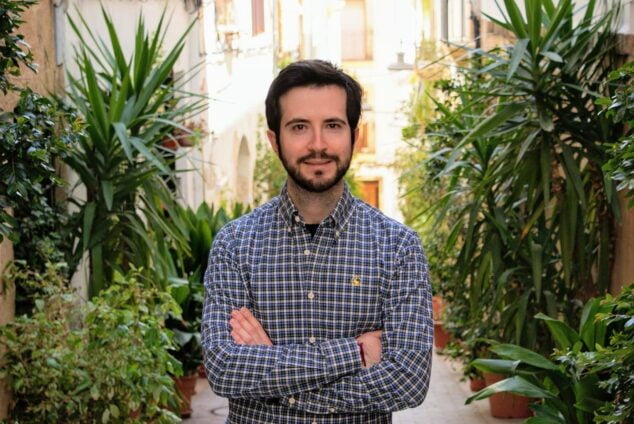 As the mayor has pointed out, "it is a situation that must be resolved as soon as possible, because bathers have the right to know from what days they have been able to bathe in the waters of a Xàbia beach that were not in conditions." And he added that “now, the most important thing is that the water analyzes continue to be carried out, to provide certainty by publishing each analysis carried out and to do everything possible so that the results return to the usual values ​​and the water is suitable for bathing as soon as possible. ”.

In this line, the mayor has reiterated the importance of knowing "how we got here, having to close suddenly and without knowing until when, one of the flagship beaches of Xàbia such as Arenal, for far exceeding the maximum values ​​of pollution allowed”, and to all this, we must add the confusion, inconvenience, indignation, bad image and negative consequences for tourism that this situation implies.

Therefore, the xabiero spokesman has pointed out that "it is necessary that the results of the water analyzes carried out after July 11 be made public, - since this is the last result made public by the City Council, whose contamination values of water, as it appears on the City Council page, were practically non-existent,- and in this way, we will have to clarify among all, since when and for what reasons, in just 15 days there has been an escalation of the values ​​of fecal contamination on the Arenal beach to the point of having to ban bathing. Something that we must find out as soon as possible, especially to try by all means, that a situation like this does not happen again”.

Lastly, Escrivá has proposed promoting the Observatori de l'Aigua, to "rise once and for all to the first division in terms of sustainability, water use and the integral cycle of water, opening this Observatory to participation", -since there has been no This consultative and advisory body on the integral water cycle has been convened for years -, integrating on the one hand, both entities such as the Public Entity for Wastewater Sanitation, "and by the way, that they listen to our requests to promote the third phase of the treatment plant and complete the integral water cycle”, and on the other hand, also counting on entities and associations involved in the protection and defense of the environment and our natural heritage.