This past Sunday the last race of the Enduro Championship of the Valencian Community took place at the Ricardo Tormo de Cheste circuit.

The race had the participation of a total of 138 pilots from various autonomous communities and lasted four hours. The Xàbia rider, Cristóbal Cholbi Mengual, managed to get on the podium in a deserved third place.

Cristóbal Cholbi with the trophy

In addition, in this last race of 2020, the classification of the champions of the Valencian Community was also decided, in which Cristóbal was in third place in the Community, in the new modality of enduro, a modality that the pilot has chosen to compete this year, since in previous years I had been competing in the Cross Country modality. 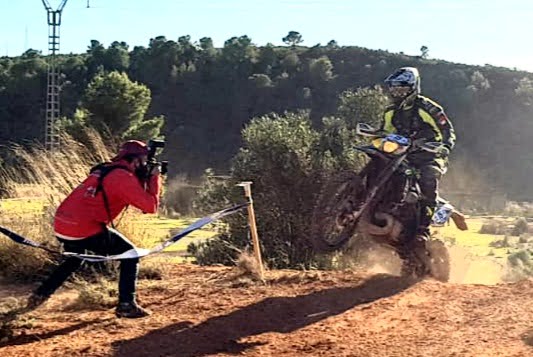 Cristóbal Cholbi during the race

Cristóbal Cholbi thanks La Mezquida Racing and Casco Rojo Team for the great unconditional support he received throughout the 2020 season. 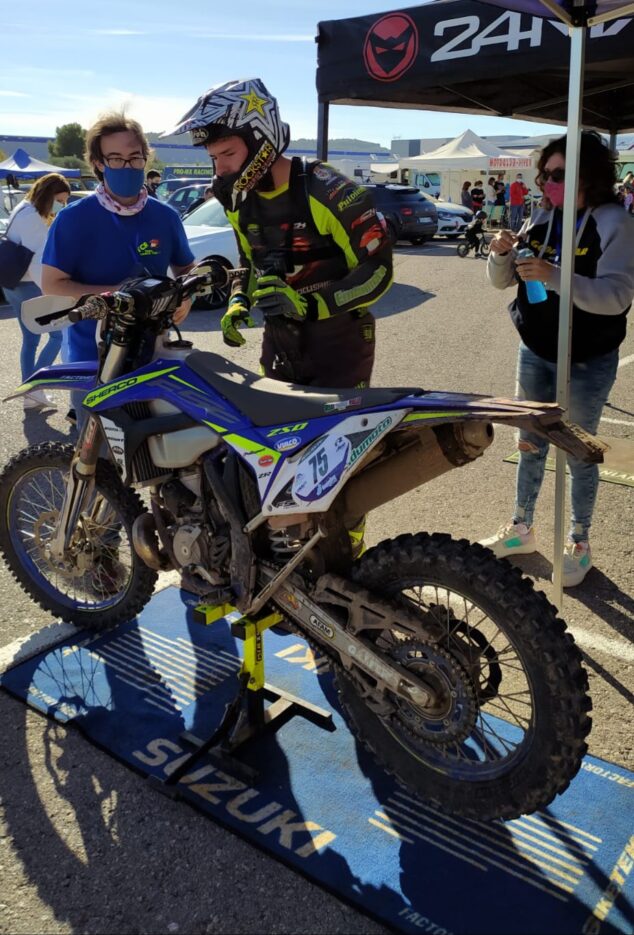 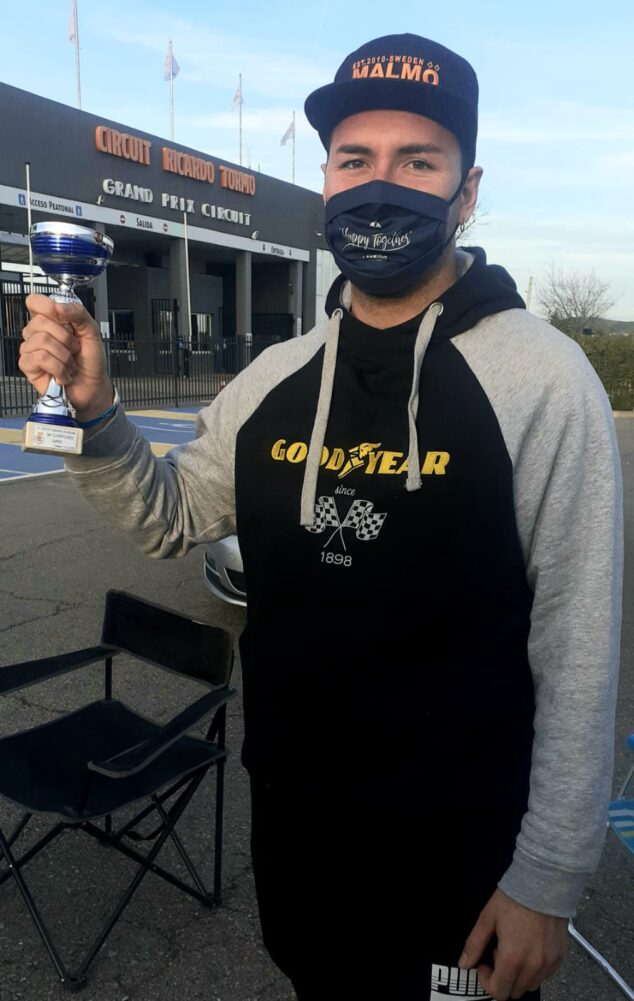