The constitution of the City Council of Xàbia for the next four years has already been carried out. The 21 councilors that make up the municipal corporation have taken office as councilor.

The session began with the constitution of the table at which Isabel Bolufer and Juan Cardona presided over the table and José Chulvi was handed over the baton as Mayor of Xàbia in the presence of a large public attending the meeting. plenary hall. 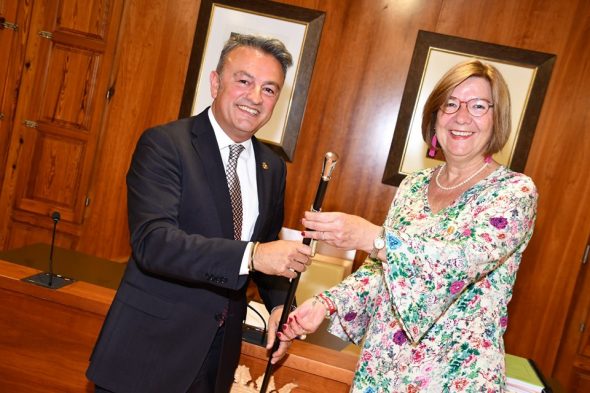 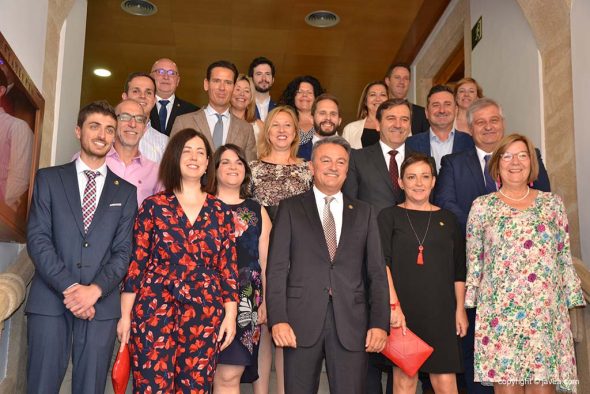 In the turn of parliaments, all the political formations represented in the Town Hall of Xàbia have agreed to work for and for Xàbia. They do not want to make a critical opposition but a constructive opposition in which the interest of the people and the Xabarians prevails.

Rosa Cardona, of the PP, has indicated that in this legislature "We will be in the opposition, to applaud and promote what Xàbia deserves and oppose in everything that is against the values ​​that represent each neighbor and each span of our municipal district. We will ensure the immediate and unplayable needs that today has Xàbia and continue making the proposals of our electoral program ". 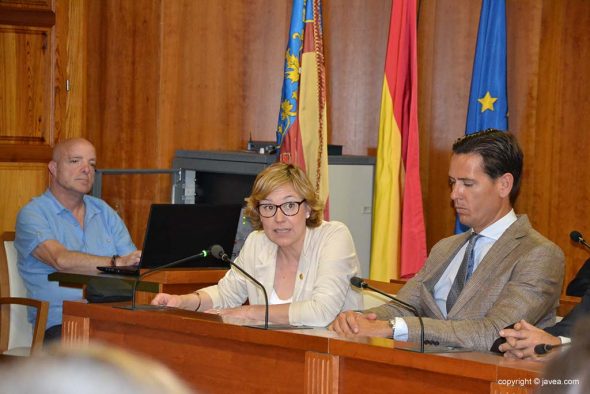 Juan Ortolà, Citizens for Jávea, highlighted the difficult situation experienced in the last four years in the opposition, "We have not had decent conditions, we have been without representation in Amjasa. We ask that the solution is that all opposition political groups have a secretary, as you were in 2005 (referring to Chulvi)."

Enrique Escrivá, from Ciudadanos, thanked the support of the 564 people who voted for their formation last 26 in May; "These four years we will be in permanent contact with the neighbors and work to contribute and not confront. We will protect our heritage and support the young people who leave and do not return." 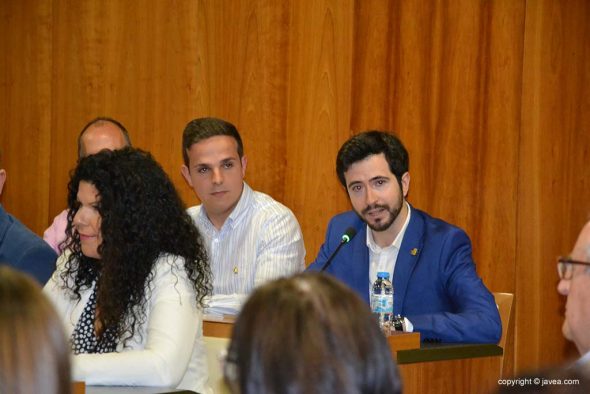 On the other hand, Juan Cardona, of Compromís, has indicated that the support of his political group to the PSOE is in support to the majority voted by the town, "Our vote is not a blank check, but Vicent and I will work seriously to make a serious and constructive opposition."

Also, from the Socialist Party, Antonio Miragall has qualified that the PSOE, "Start the third stage with more force than ever. As a political group we want dialogue and from today we are at your service."

Finally, José Chulvi, after taking office as mayor has indicated that his work priority in these next four years, "We will finish what was started and for this we have already awarded the works of the auditorium, shortly that of the Triana Bridge and we have the pool project. We cannot leave the Frechinal Sports Pavilion and the Municipal Escoleta, projects that we already have your writing ". 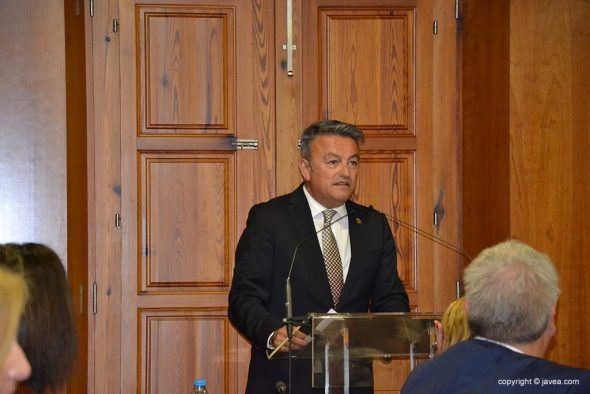 The Mayor of Xàbia has indicated the following projects: La Senda del Montañar, "In which we want cars to disappear from the front line, we will create the Rafal green park and rehabilitate the Thiviers and Frechinal parks."

Improve the lighting of the old town and improve the situation of the Arenal before the rains are other priorities of the socialist group for this new term as indicated Chulvi. 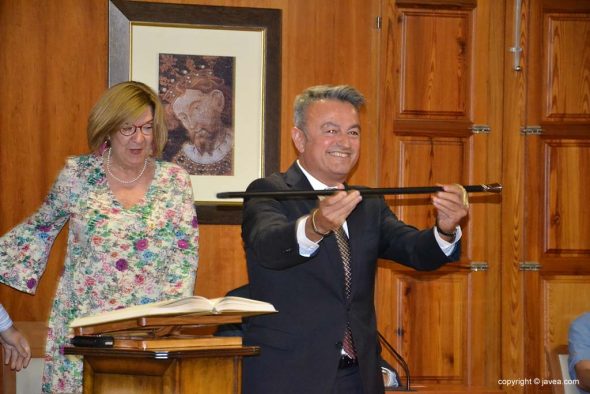 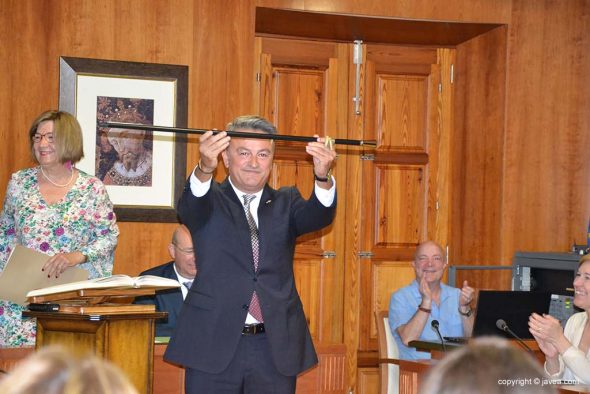 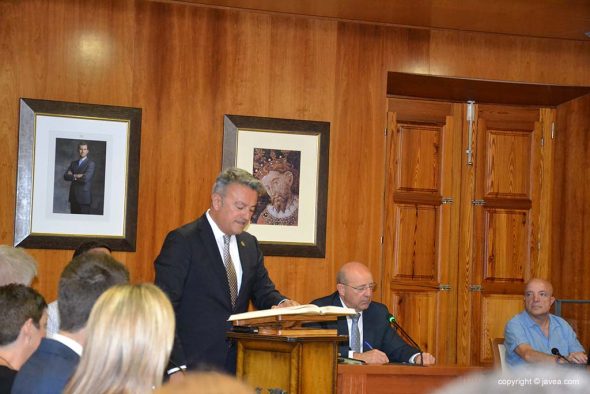 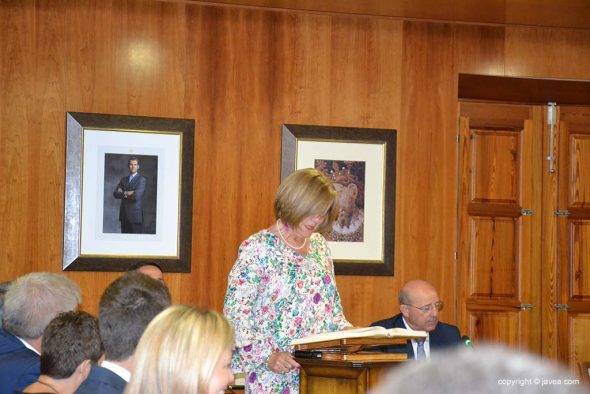 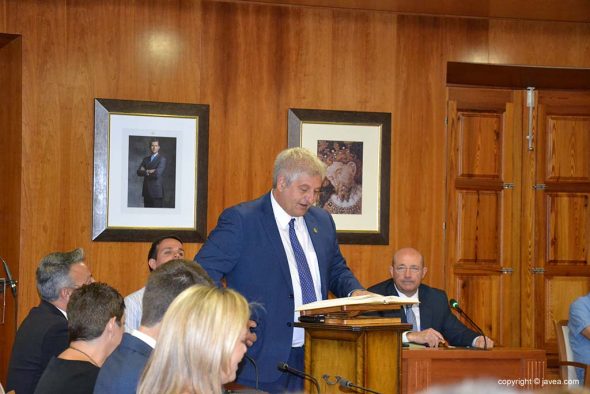 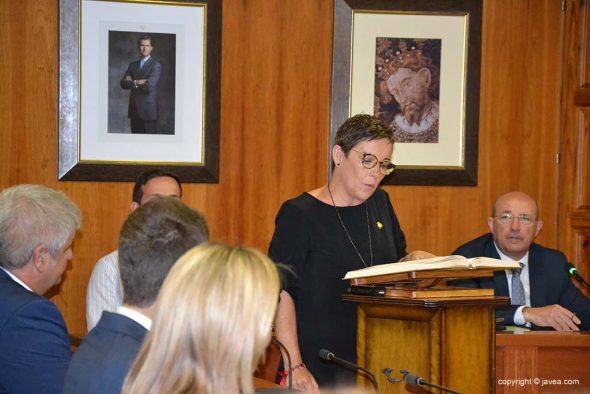 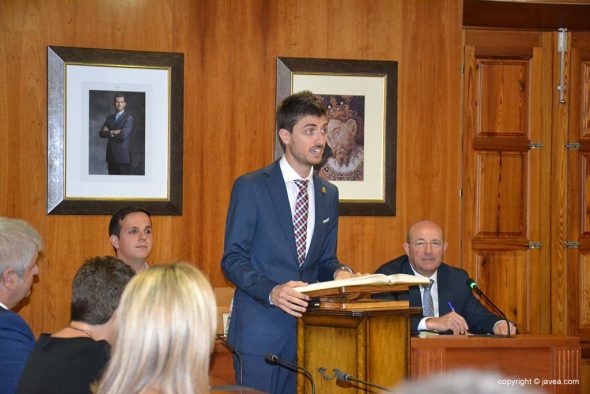 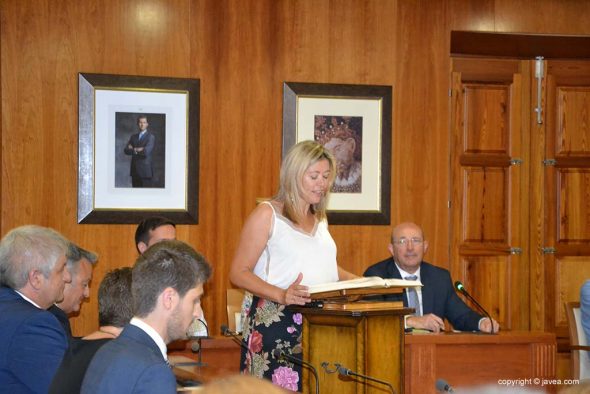 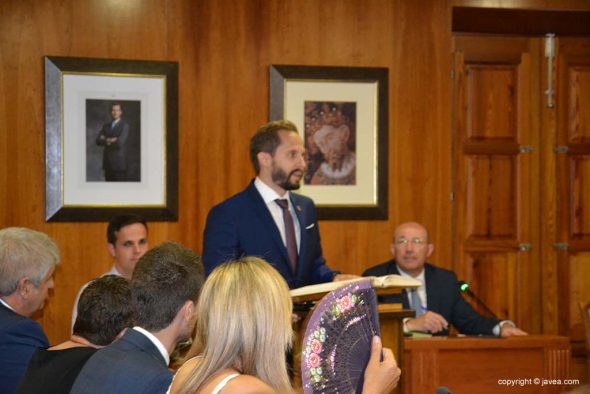 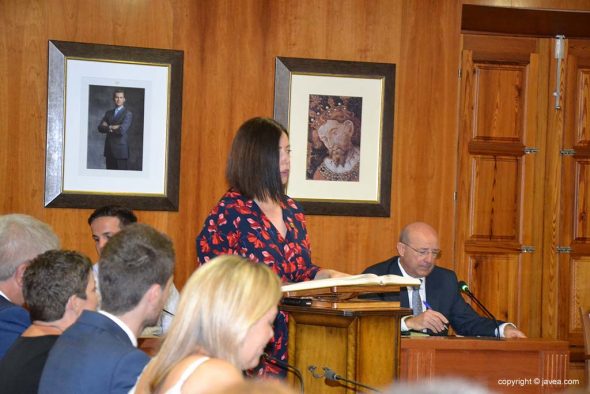 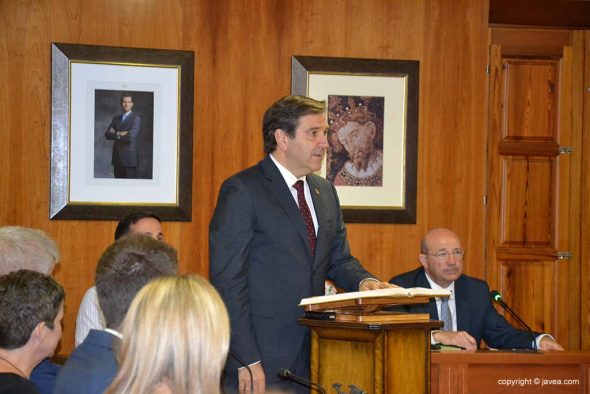 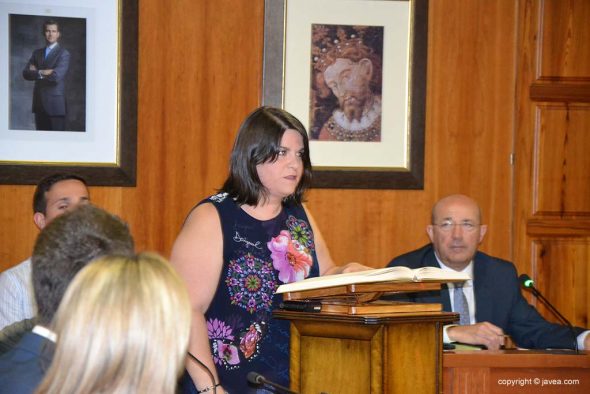 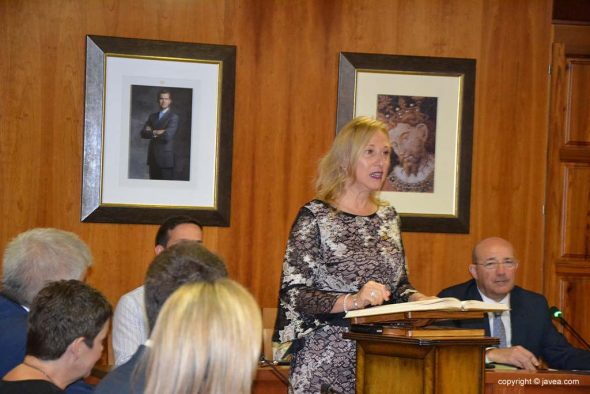 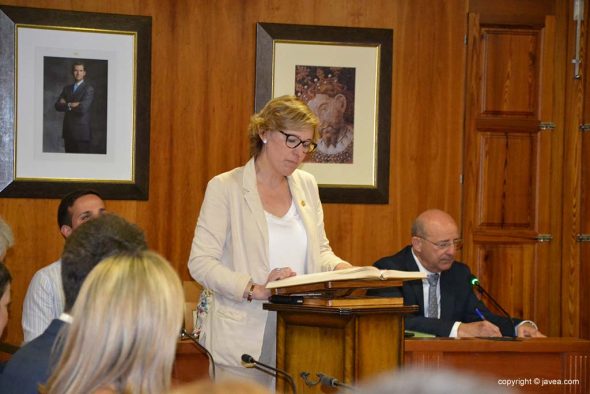 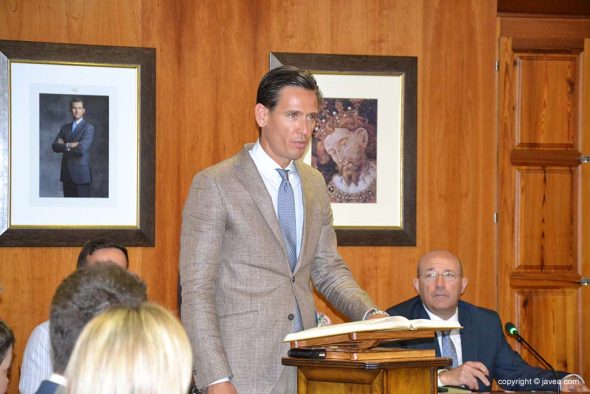 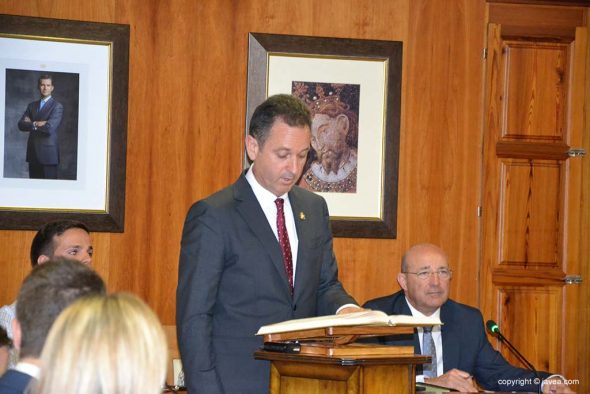 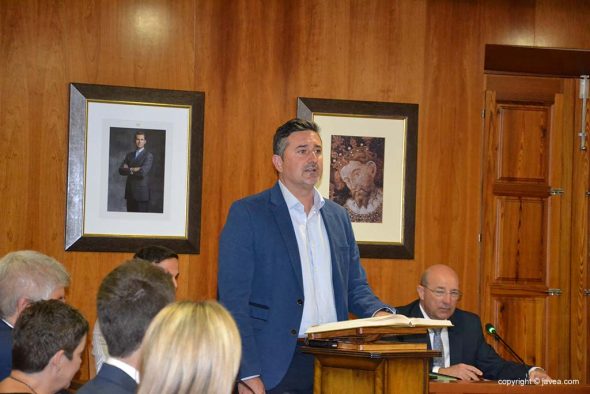 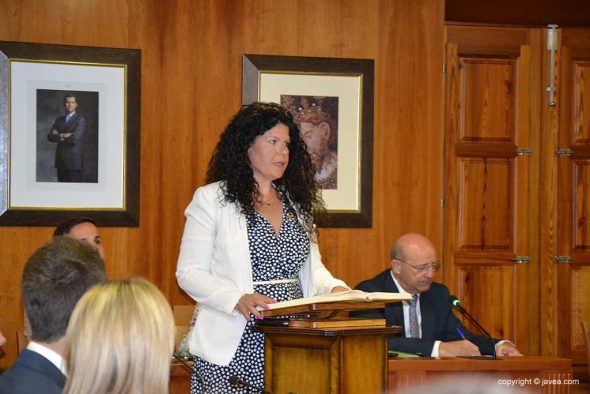 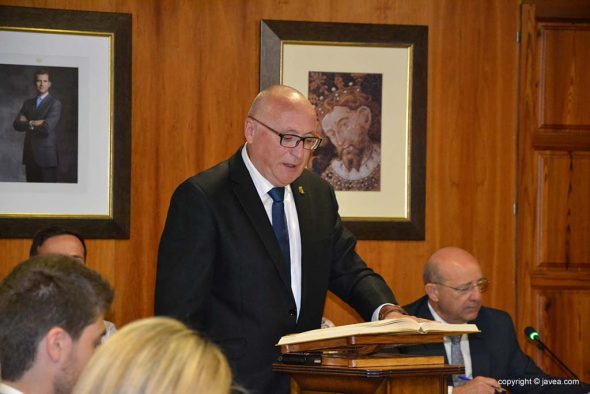 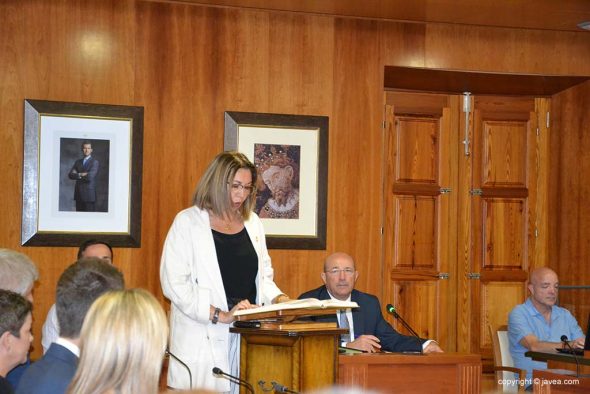 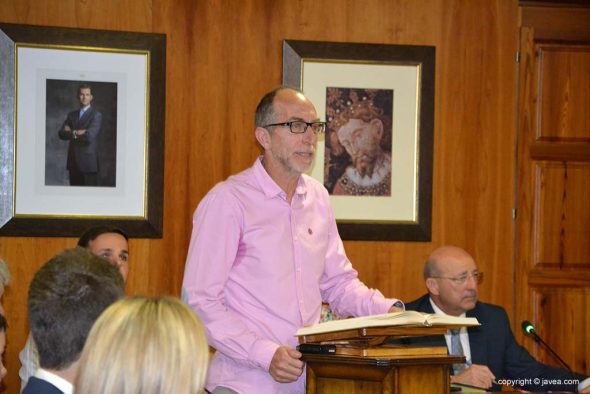 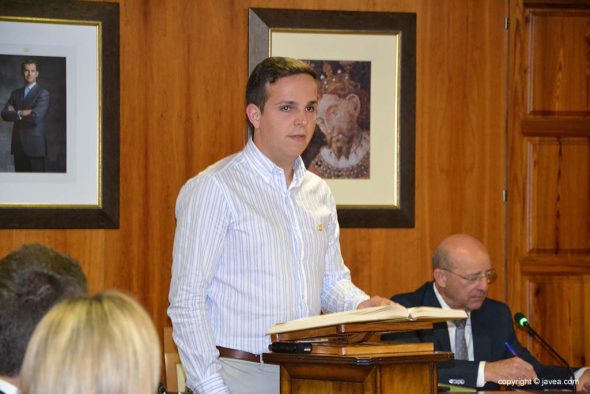 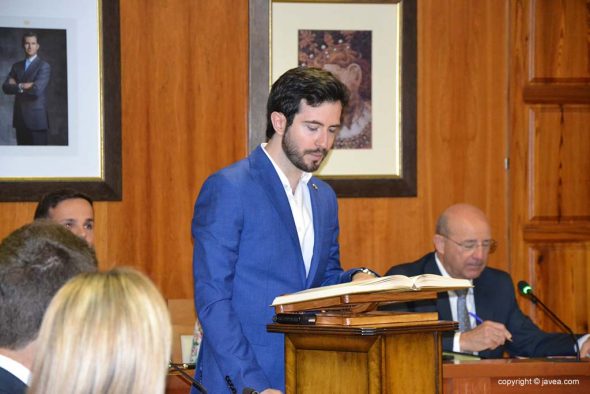 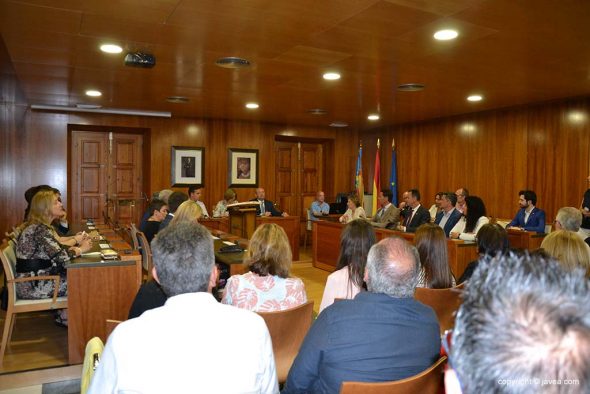