El Mayor of Xàbia and deputy, José Chulvi, together with his colleagues in the Socialist Parliamentary Group, David Calvo and María Sabina Escrig, has submitted, by registration of entry, a Proposition not of Law (NLP) to Les Corts for the protection of posidonia and the provision of more resources to Municipalities to stop indiscriminate anchoring. 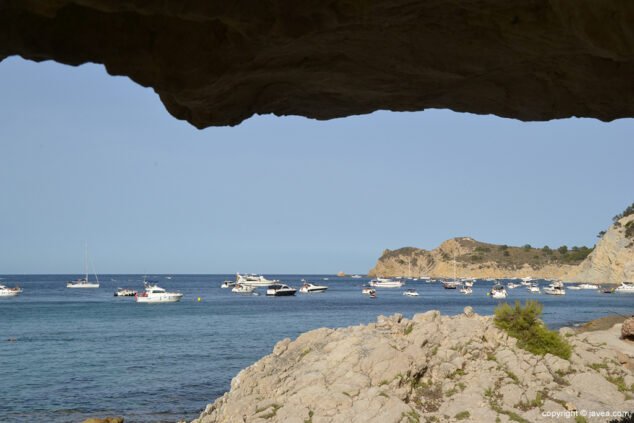 Pleasure boats at anchor on the Xàbia coast

The urgency of drafting autonomous regional regulations for oceanic posidonia has already reached Les Corts Valencianes for discussion at the Committee on Agriculture, Livestock and Fisheries.

This NLP urges Les Corts to draw up, as a matter of urgency, an autonomous regulation for the protection of Posidonia oceanica and will collaborate with Valencian coastal municipalities such as Xàbia in the conservation of this endemism, with the provision of necessary resources. And it is that, points out the explanatory statement, despite the effort being made by some municipalities - such as the one in Xàbia - providing an extensive field of buoys with the most sensitive points on the coast, with awareness campaigns and the provision of means to your local police "Reality is beyond us".

Likewise, it is suggested that the collaboration of the brotherhoods and the fishing sector be sought in protection measures and that communication with the Valencian ports, as well as the other nautical actors, be coordinated to inform and raise awareness among users. Also that the tourist communication, as well as the Valencian promotion campaigns, put the accent on the values ​​of conservation, knowledge and defense of the natural values ​​of the Mediterranean.

The petition highlights the great biological value of the posidonia oceanica, a Mediterranean endemism essential for the balance in our sea and on which the quality and oxygenation of water and, therefore, the presence of life depend. And the need of the City Councils, in the face of the increasing pressure of the nautical
recreational and its funding, more streamlined regulatory support to care for the sea, and also resources and means to intervene and sanction immediately.

The proposal states that for the Valencian tourist market, which accounts for 15% of the regional economy, the attractive power of the coast is undoubted. “We sell well-being, landscape, quality of life and the spirit of a people who have found a way of life that is worth preserving. And all the rest is associated. If the most basic falls, nobody will be able to continue. We are as strong and as weak as a posidonia leaf. " 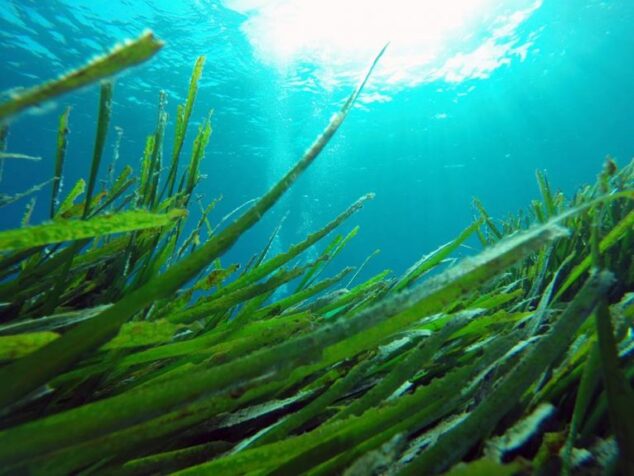 Posidonia meadow on the seabed of Xàbia

That is why, in parallel to maintaining the Valencian hospitality character that opens its doors to everyone, they appeal to "Take care of our house with determination" so that the causes that attract visitors today are not devalued and at the same time, position the Valencian Community as a strong actor at the forefront of sustainable tourism in the Mediterranean.

Unanimity in Xàbia for maintaining the traditional fishing of the 'tresmall'
August 28st, 2020
Leave your comments