The Socialist Party of Xàbia, with an absolute majority of councilors, will govern this next legislature on its own, without coalition with any opposition party. This has been announced by the acting mayor, José Chulvi, in the press conference convened to the media to publicize the distribution of councils.

Chulvi has indicated that he has held a meeting with Compromís, but the formation of a joint government has not been carried out as in the previous legislature, "So we face this new legislature with enthusiasm, with enthusiasm, with new challenges and, above all, alone, supporting the decision of our people. For us, the City Hall doors are still open to the people and talk with the parties". 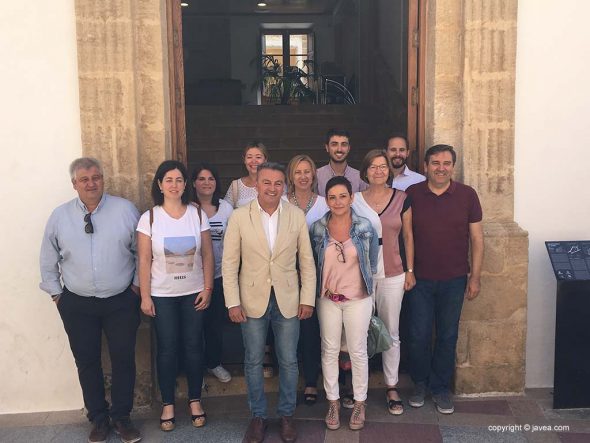 The re-elected mayor of Xàbia has indicated what will be the main steps taken by the local government once it is constituted tomorrow in the institutional act that will be in the City Hall at 11 hours. "Finishing the projects initiated is the priority of this government, in fact we have already signed the Auditorium contract with the new company, we will start with the work of Juan Carlos I and Avenida dels Furs in spending the summer to not cause discomfort and is in procedure for the re-adjudication of the performance of the Puente de Triana ", has indicated the first acting mayor. 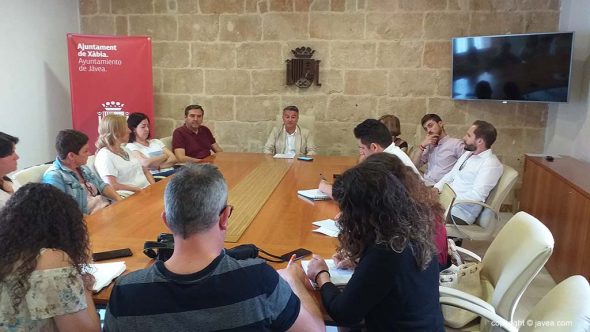 Also, about the project of the indoor pool, Chulvi has qualified that the next 25 in June will be ready its execution project. With regard to the new challenges and projects, the acting mayor has reported that the remodeling of the playgrounds of Thiviers and Frechinal, the creation of a park in Rafal and the continuation of the General Plan will be carried out, "Once the Structural is finished we will go to the detailed one".

The 11 councilors achieved by the PSOE in the last municipal elections start a new stage of work, new projects and functions. And, for the next four years, there have been some variations of areas among the mayors who repeat office.

Xàbia requests the Government to be able to use the surplus and cover the needs caused by COVID-19
June 30, 2020

Xàbia votes to promote new agreements in favor of the rights of LGTBI people
June 30, 2020
9 Comments

Spectacular villa for sale in the foothills of the Montgó with MORAGUESPONS Mediterranean Houses
more promotions Browse Contests
The weather in Jávea
Jávea
July 11, 2020