Intense days for the goalkeeper of Xàbia, Adrián Ortolá, who has signed for the CD Tenerife just a few days ago. Since the signing of the contract was made official last Friday night, Ortolá has lived intensely these five days.

And on Sunday, he landed in the Canary Islands where he was received by some fans and by the sports director, Víctor Moreno and the former blue and white captain and sports management component, Toño Hernández. The new CD Tenerife goalkeeper was happy "for being able to be part of this historic club". 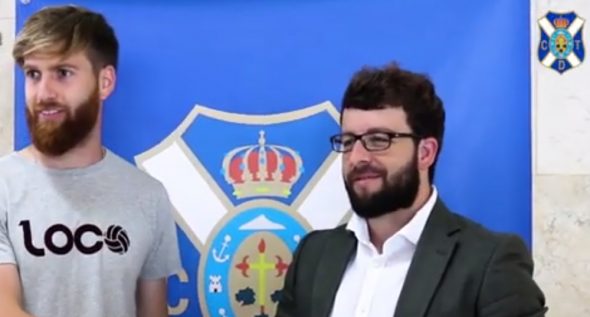 On Monday he began the day with the medical examinations, which passed satisfactorily and in the afternoon he stepped on the field and met his colleagues in the first training.

Today Tuesday, after the second technical training session, Adrián Ortolá has been officially presented accompanied by Víctor Moreno, sports director of CD Tenerife. The one from Xàbia waits "Work and try to sign a good season with the club to achieve the objectives set", according to the club. 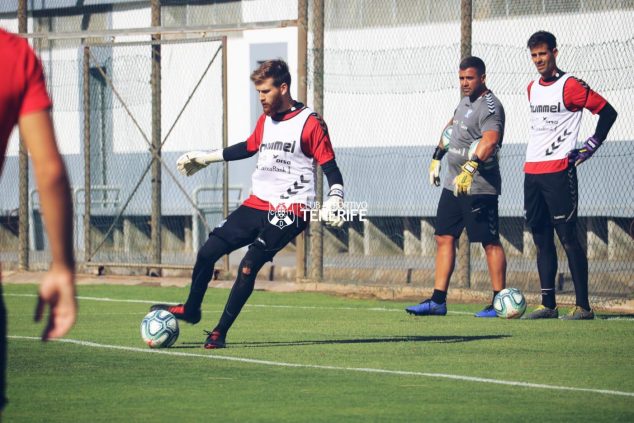 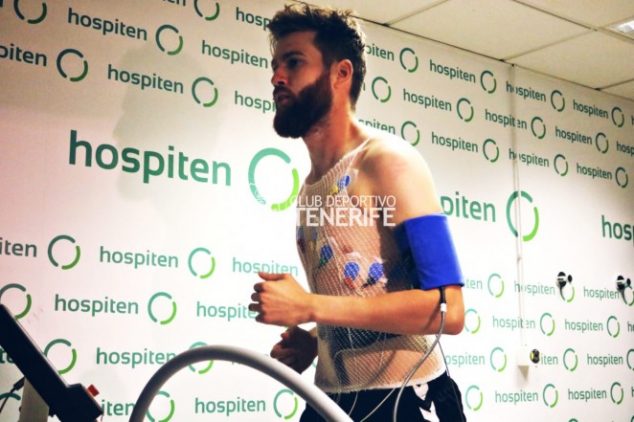 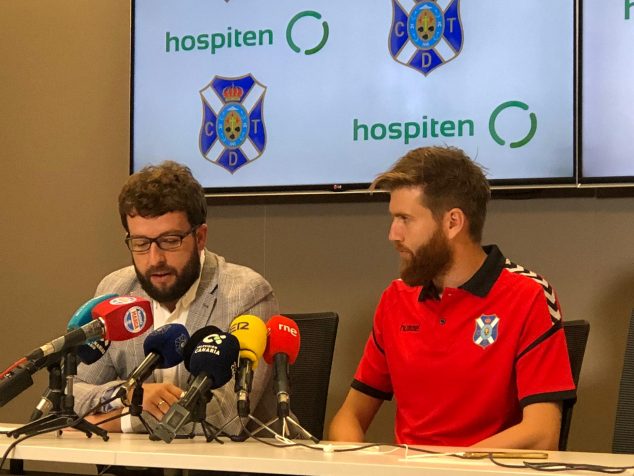 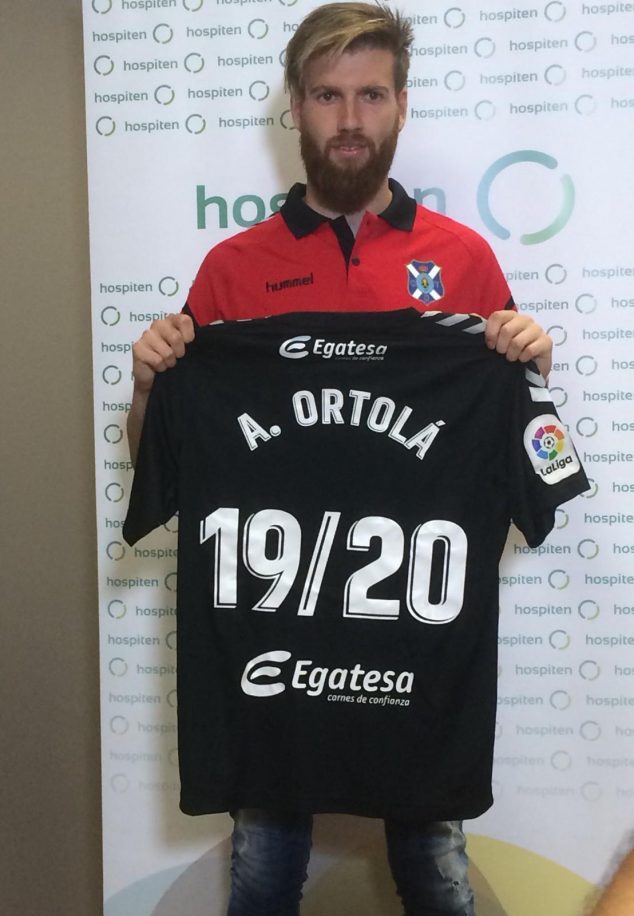