9 October: Xàbia schools celebrate the day of all Valencians

Today, October 9, the Valencian Community Day is celebrated, the day on which the arrival of Jaume I to the kingdom of Valencia is commemorated. For this reason, Xàbia educational centers have worked on Valencian history and traditions.

As usual every year, the CEIP Graüll has made its traditional parade of Moors and Christians in the courtyard of the center recalling in festive tone the conquest of Jaume I. 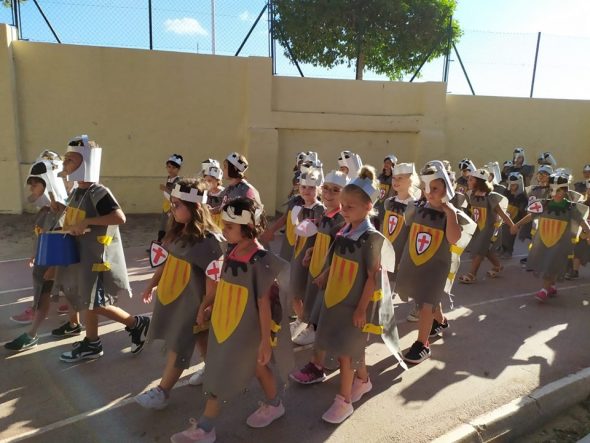 At the Trenc d'Alba school, the celebration focused on the native sport of the Valencian Community: Colombicultura, Pilota Vvalenciana and Tir i Arrosegament. Students from each school year presented their work on sports and subsequently a demonstration of each one of them.

In the case of the Colombiculture, xabieros Juan Bautista Moragues (Colombaire) and Miguel Vallés (Colombian referee) showed some pigeons and pigeons and explained to the school children how it works and invited to learn about this sport that they love since they were little. 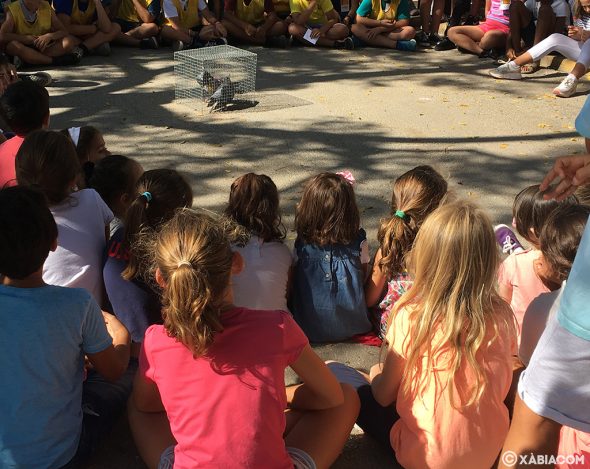 The students know the colombiculture

In the Tir i Arrosegament or also known as Tiraset, the center had the collaboration of Penya El Tiraset, which approached the facilities to carry out a demonstration of this sport in which the animal drags an iron support loaded in short sections, about 10 meters along a Long dirt track.

In the Pilota Valenciana, the students played a game of Colpbol, a sport modality created recently, about 20 years ago, by a teacher, which consists of introducing, by means of blows with the hands, a ball in the opposite goal. 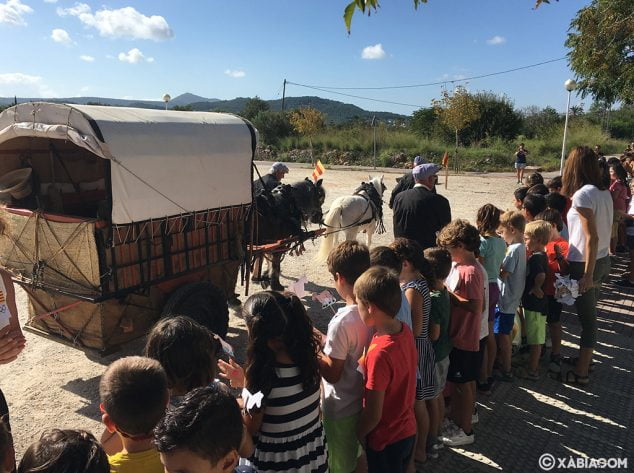 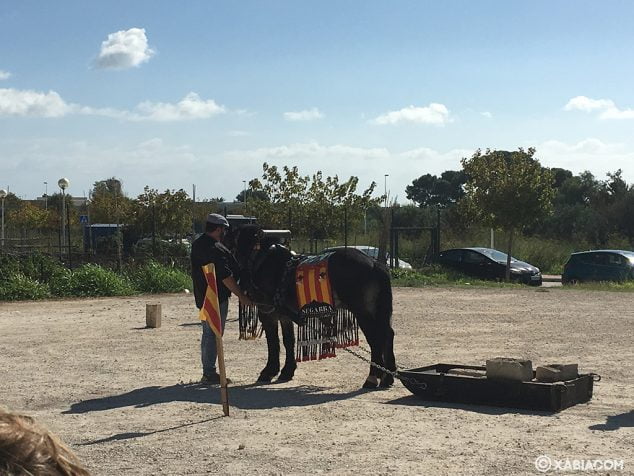 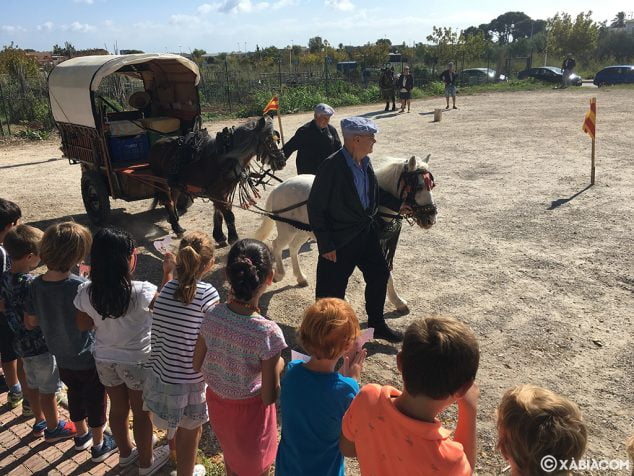 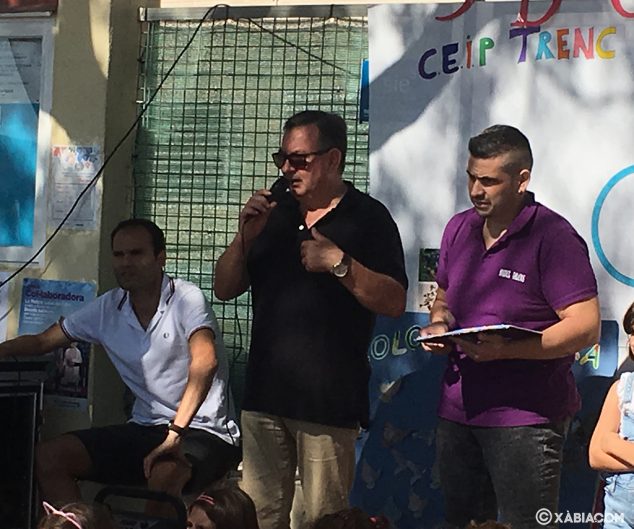 The Technological ADL closes season, this week, with the interviews of Lucía Fontes and Alfonso Pinel
June 30 2020
Leave your comments